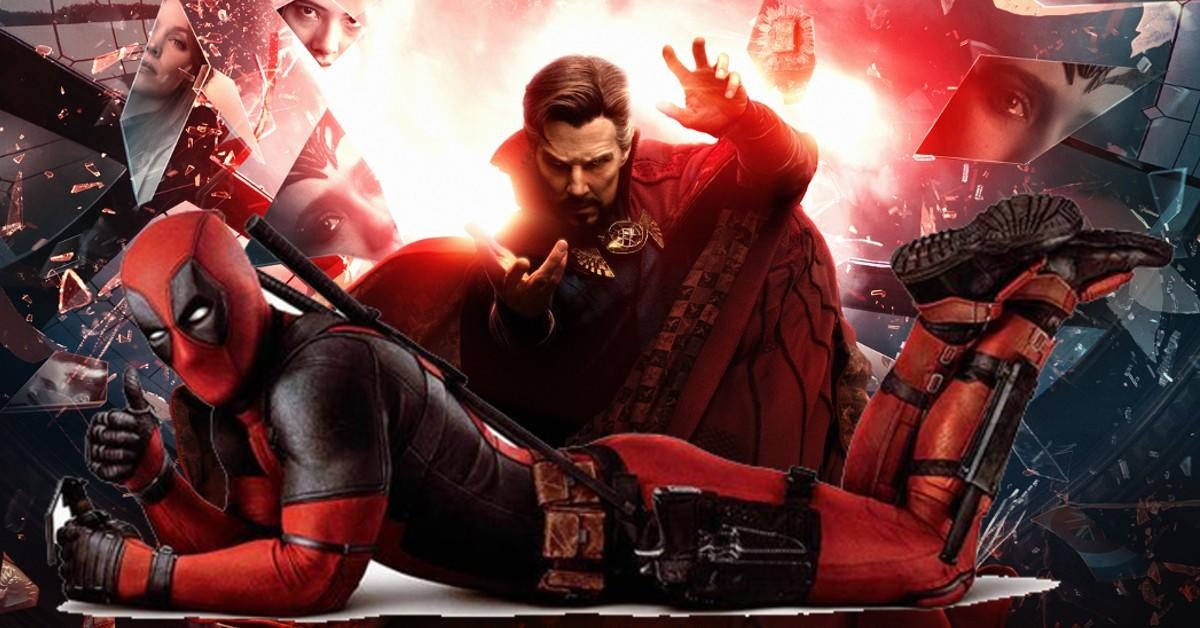 All those theories of Deadpool officially joining the Marvel Cinematic Universe in Doctor Strange in the Multiverse of Madness appear to be false, according to Ryan Reynolds. A new poster for the Doctor Strange sequel had some Marvel fans believing it contained an Easter egg for Reynolds’ Merc With a Mouth. A close-up shot at a shattered piece of glass featured a character that looked a lot like Deadpool, though it was very hard to tell what fans were looking at. Unfortunately, The Adam Project star Ryan Reynolds is sticking to his guns and claims he’s not in Doctor Strange 2.

“I’m really not in the movie, “Reynolds told Variety at a special screening of his Netflix sci-fi movie The Adam Project. When questioned further, Reynolds added, “I’m promising, I’m not in the movie.” While that may come as a bummer to some fans, he did give an update on Deadpool 3stating, “It’s coming along.”

ComicBook.com’s Phase Zero podcast host Brandon Davis spoke to Marvel Studios President Kevin Feige about a release window for Deadpool 3, and if the studio has an internal window in mind for the film. “We do,” Feige said. “And the script is in the works and Ryan is working very hard on it with our writers as we speak.”

“It’s something that is just a daily process,” Reynolds previously told Collider about working on the Deadpool 3 script. “Writing is kind of like that, you’ve gotta allot time to do it and walk away, and I’m working with the Molyneuxs on it, it’s been great. They’re incredibly talented and so, so smart. They so understand that world and know how to zig when everyone’s expecting a zag, so it’s been a lot of fun. “

Deadpool creator Rob Liefeld is “super excited” for the third film to finally get underway, though he does caution there will be a bit of a wait before it starts production. Liefeld told ComicBook.com in May 2020 that Disney-owned Marvel is “the reason [Deadpool 3] is not happening, “explaining it” did not fit “into Marvel Studios President Kevin Feige’s master plan for the MCU. That same month, Liefeld said Feige and Marvel have” zero “plans for more Deadpoolcount Inverse the film franchise has “set sail” and that he “can not be excited” about a movie he estimates will not release until 2024.

“Super Excited for Deadpool 3 but, consistent with what I’ve stated, still maintaining you should prepare for a bit of wait as it would be 2 years from start of filming in any perfect condition. With what we’ve all experienced could be even longer, “Liefeld tweeted, referring to the impact of the COVID-19 pandemic.” High hopes, great movement! “

What do you think of Ryan Reynolds debunking those Doctor Strange in the Multiverse of Madness rumors? Let us know your thoughts in the comments!