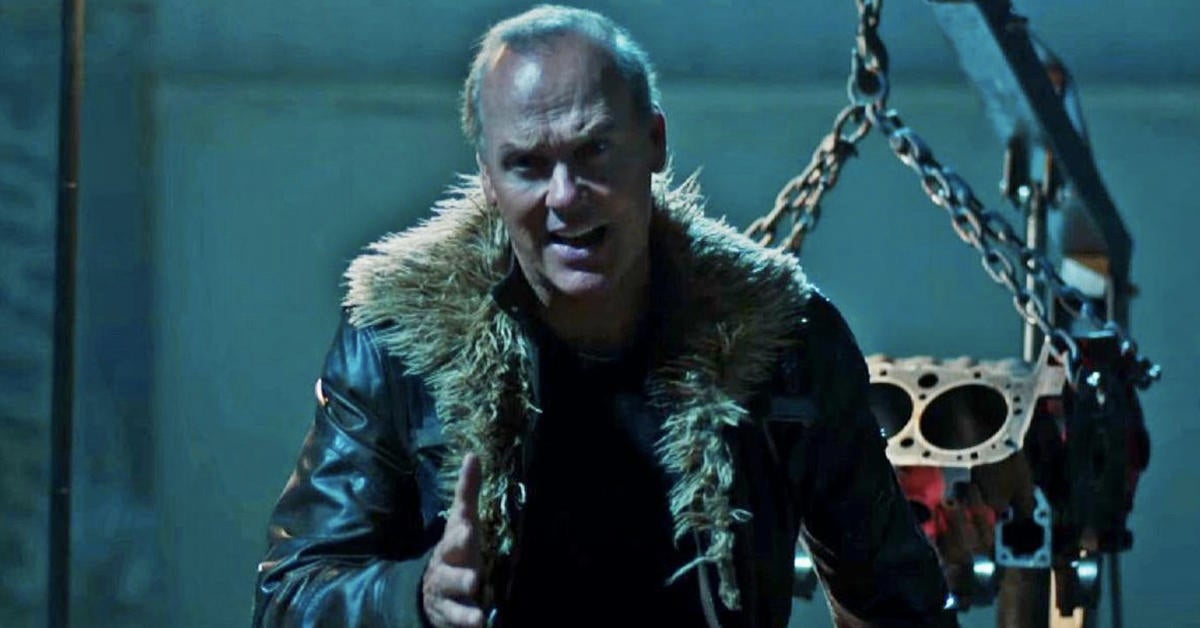 As it turns out, Michael Keaton is suddenly the busiest actor in superhero cinema. Just days ago, the actor was spotted on the set of Batgirl reprising his role as the Caped Crusader. Now, the actor is teasing his return as Adrian Toomes — the beloved villain better known as Vulture. Saturday, Keaton shared a photo on Instagram with a caption that suggested he’s doing more work as the Marvel villain.

With the release of Morbius still a month and some change away, it’s likely the work he was completing is for that Sony project whether it be recording ADR lines and promotional work of that nature.

“I’m nodding like I know what the fuck they’re talking about,” Keaton previously said about his roles in both the Marvel Cinematic Universe and Sony’s Universe of Marvel Characters. “I go, ‘Uh-huh.” And I’m thinking, ‘You may as well be explaining quantum physics right now to me. All I know is I just know my guy. And I know the basics.’ So finally, they were looking at me, and they just started laughing. They said, ‘You do not know what we’re talking about, do you?’ I said, ‘No, I do not, no idea what you’re talking about.’ “

Sony’s synopsis for the feature can be found below.

“One of Marvel’s most compelling and conflicted characters comes to the big screen as Oscar winner Jared Leto transforms into the enigmatic antihero, Michael Morbius. Dangerously ill with a rare blood disorder and determined to save others suffering his same fate, Dr. Morbius attempts a desperate gamble. What at first appears to be a radical success soon reveals itself to be a remedy potentially worse than the disease. “

Spider-Man: No Way Home is exclusively in theaters while Morbius will hit cinemas on April 1st.

What other Spidey-family characters do you hope to see in live-action at one point or another? Let us know your thoughts either in the comments section or by hitting our writer @AdamBarnhardt up on Twitter to chat all things Marvel!