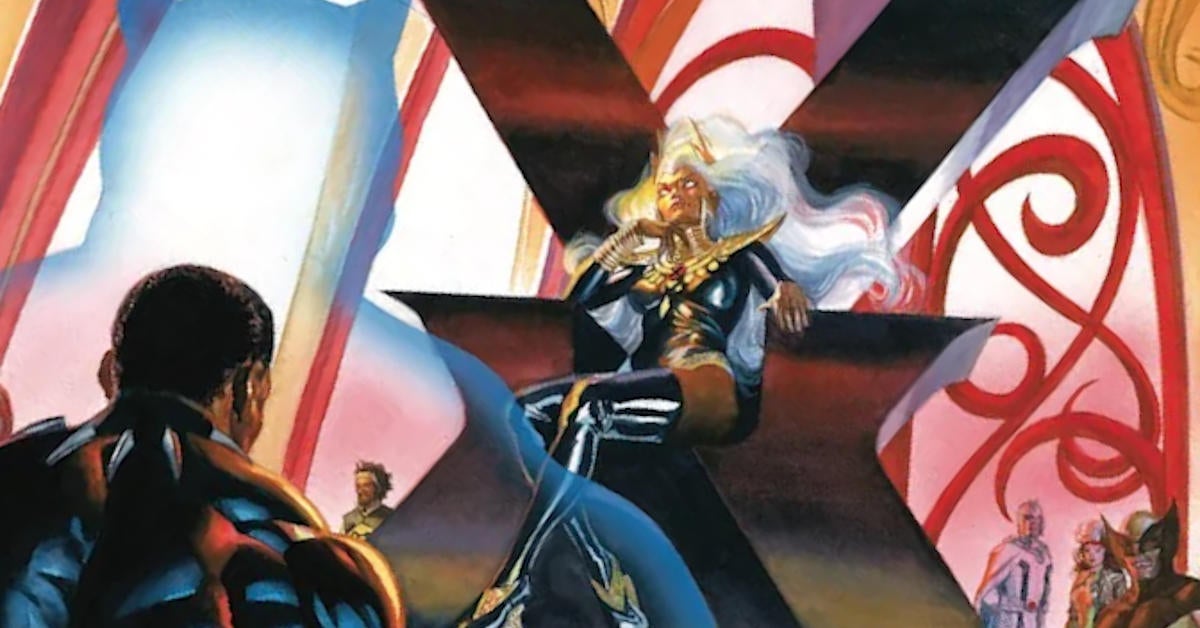 The former King of Wakanda and Regent of Arakko share a tender moment in a preview of Black Panther # 4. The relaunched volume of Black Panther by filmmaker and novelist John Ridley and artist Juann Cabal finds T’Challain search of the assassins who are killing his sleeper agents. Part of Black Panther’s journey has taken him to Planet Arakko, the new Martian sister nation of Krakow, to see his former queen Storm, who also happens to be Arakko’s new Regent. While it appears to be a peaceful diplomatic visit, Black Panther is still keeping secrets from Storm.

Black Panther orchestrated an argument with the mutant Gentle, making it look like they do not get along. The reality is Gentle is one of T’Challa’s sleeper agents, and T’Challa traveled to Arakko in order to alert him. Black Panther and Gentle met in secret after their public clash, but as a preview of Black Panther # 4 reveals, Storm knows everything that takes place on Arakko.

Before leaving Arakko, T’Challa and Ororo Munroe hold hands and kiss. She reminds him that he does not have to go through these trials alone. They dance around the subject, with Black Panther unable to admit he made a mistake that he now must fix. “Seriously, T’Challa. Sometimes it’s okay to just say, ‘I was wrong,'” Storm tells him.

After Black Panther’s gone, Storm confronts Gentle to tell him that she knows he met with T’Challa. She then demands to know everything they talked about. Something tells us Gentle will be spilling all of Black Panther’s secrets very soon.

“First of all, Black Panther is just a great character in and of himself,” Ridley told The New York Times when the new Black Panther series was announced. “But being a young Black kid growing up, every time you saw a hero that looked like you, even if their background did not reflect my lived experience, it was just something that made you feel closer to the wish fulfillment that is intrinsic in graphic novel writing. “

You can check out the preview of Black Panther # 4 below. The issue goes on sale March 2nd.

Shuri’s life hangs in the balance, and with T’Challa off-planet, things are not looking good! But before T’Challa can help his sister… the truth will finally come out. Has the assassin’s ringleader finally been caught ?!