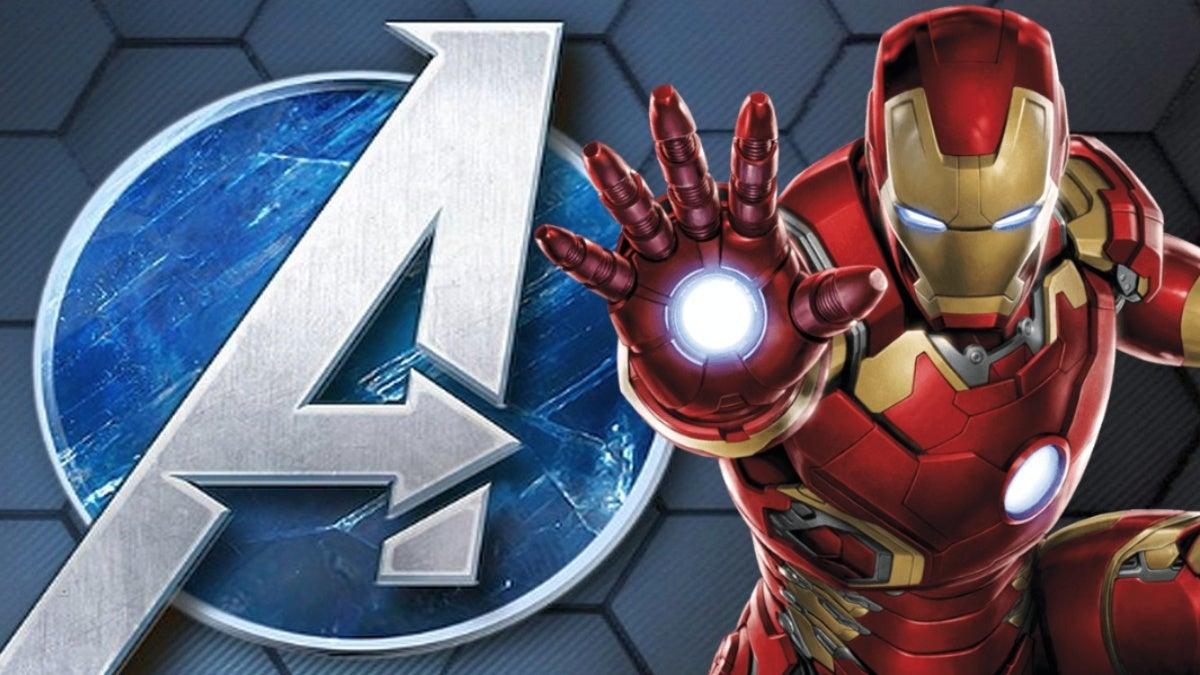 Marvel’s Avengers fans are blown away by a new Iron Man MCU suit. After skimping out on MCU skins at launch and for the first few months of post-launch, developer Crystal Dynamics has been steadily adding to MCU skins and skins from various comics to the game, suggesting they are selling well. Right on cue, Crystal Dynamics – using the game’s official Twitter account – has revealed the Iron Man’s Nothing to Fear Outfit, which as you would expect, is inspired by the character’s Uru Armor that first debuted Fear Itself # 7. In other words, it’s a comics suit, which the game does not have a ton of, and which fans have been asking for more of.

At the moment of publishing, it’s unclear how much the outfit will cost when it releases, but it will presumably be in line with previous premium suits. There’s also no word of when exactly it will release, but again, it will presumably be alongside the normal marketplace update. If we get any more information pertaining to either of these mysteries, we will be sure to update the story accordingly.

Below, you can check out our first look at the new suit, courtesy of the Marvel’s Avengers Twitter account:

Iron Man’s Nothing to Fear Outfit is inspired by his Uru Armor that debuted in Fear Itself # 7 (December 2011). Get it in the Marketplace on March 3! pic.twitter.com/c2FelLNeIJ

As noted in the headline, the release of the new Iron Man suit has caught many fans by surprise, and unlike the release of some suits, the reception has been almost exclusively positive, with fans praising the authentic design. That said, some fans claim they still will not be buying the outfit in protest of the current state of the game. Meanwhile, others remain desperate for a roadmap or, in other words, details on what’s coming to the game next.

This looks nice and it’s not another mcu suit as well and it’s comic accurate somthing that we’ve been asking for forever finally and also hurry up with that roadmap pic.twitter.com/BOfDEvS69a

Looks 🔥. Can’t wait for the roadmap so I can purchase

I’ve got to admit this is really good 👍 I still refuse to buy it tho untill you add fixes and Qol updates that we’ve been asking for for years pic.twitter.com/IgE9kHTDBD

Marvel’s Avengers is available via the PC, PS4, PS5, Xbox One, Xbox Series S, Xbox Series X, and the Google Stadium as well. For more coverage on the 2020 Avengers game – including not just the latest official news, but the latest unofficial rumors, leaks, and speculation – click here. Meanwhile, as always, feel free to share your thoughts and hot-takes in the comments section or, alternatively, hit me up on Twitter @Tyler_Fischer_ and let me know over there. Will you be picking this Iron Man suit up when it releases tomorrow or are you among those protesting over the current state of the game?