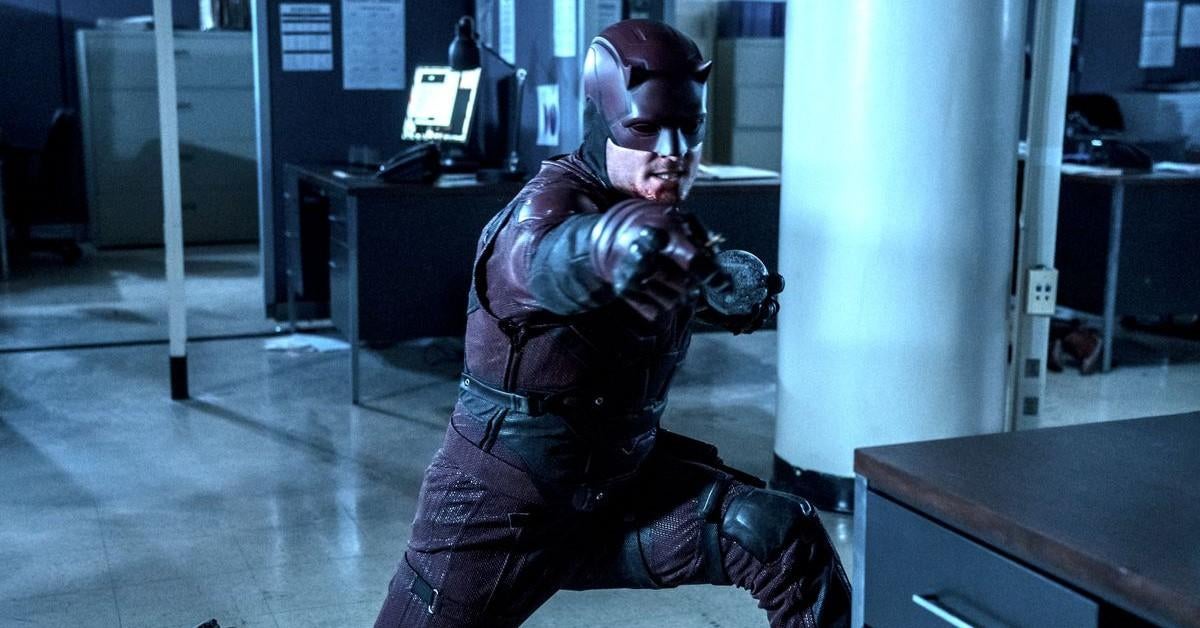 With the rise of superhero movies and TV shows, one of the conversations fans regularly have is whether the serialized nature of comic book storytelling lends itself more to the latter. Marvel’s Daredevil star Charlie Cox, speaking with ComicBook in support of AMC’s Kin, told us he thinks that’s the case. And while Kin is doing big numbers on AMC +, Cox is rumored to be headed back to Disney + for more Daredevilnow that the rights have been reverted from Netflix.

To prove his point, Cox pointed to his own show, which was consistently one of the best-reviewed superhero shows during its run on Netflix. The point he made? It’s hard to really tell the story of these characters’ complex relationships in a one-shot. He compared it to the Daredevil film with Ben Affleck and Jennifer Garner.

“I think all of these characters lend themselves perfectly to the television format, because they are episodic in their original format,” Cox told ComicBook. “The deep fan base has learned to consume them in an episodic format in the comics. The thing I always said about season one of our show was that if you made the movie version, you kind of have to have him in the suit after 20 minutes, and you’ve got a lot of story to tell. And this is one of the mistakes I think the film made, which was that they tried to tell all the stories, they had Foggy, Electra, Kingpin, Bullseye, they had all of those characters in two hours. “

There’s also the element of build-up, which by necessity has to be cut from a single feature film (although, arguably, Marvel’s movies at this point are effectively guaranteed sequels, which changes that math a little). Still, the case in point he used was Bullseye.

“We had 13 hours times three before we even bought in Bullseye,” Cox added. “It would be really cool to do a Daredevil movie and to do this kind of one-off moment in time, but I think in terms of telling the story, it’s more fun to have more time to do it. The only caveat is that it would be super cool to see Daredevil on the big screen, that’s the only thing that miss out. But even now with movies, most of the movies, you watch them streaming anyway. “

Cox’s Daredevil has left Netflix, and is now headed to Disney +. The second season of Kin is coming later in 2022.