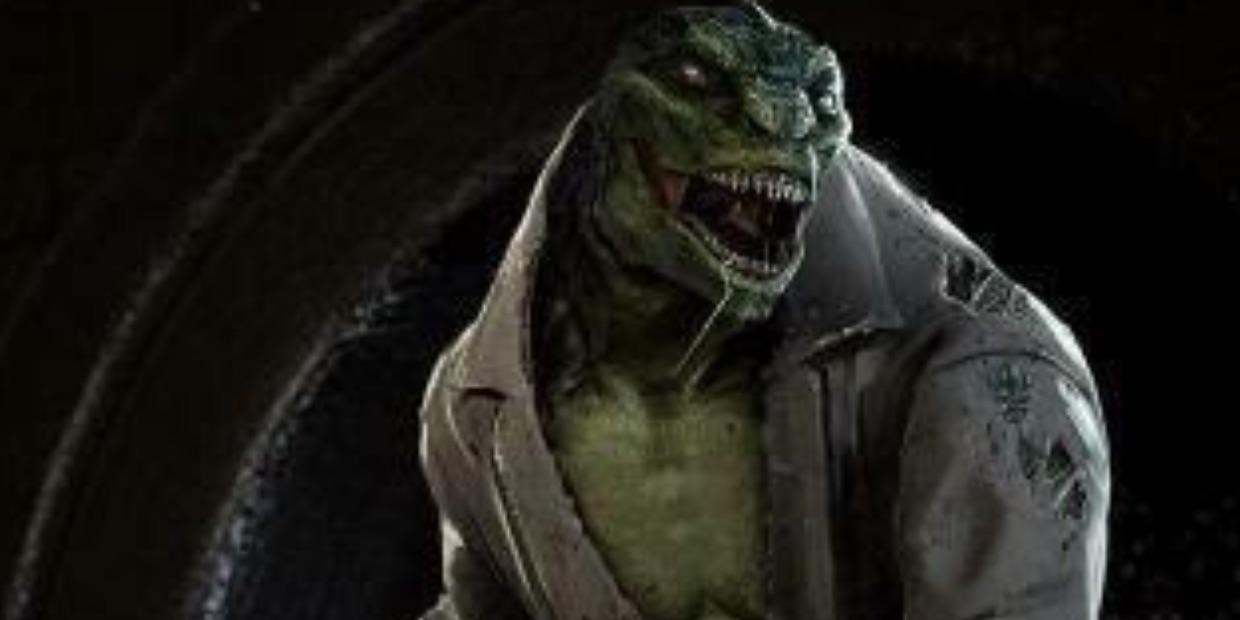 Spider-Man: No Way Home just gave fans a look at the Lizard in some brand new concept art. Even more exciting is the fact that this version of Doctor Curt Connors is rocking those classic purple pants and the lab coat. When other peeks of the film surfaced, a lot of fans were hoping that Marvel would follow through with making Rhys Ifans’ villain more like his comics counterpart. Instead, they opted to switch him up a bit from Amazing Spider-Man 2, but not go quite this far. Clearly the approach panned out for No Way Home. The Spider-Man film has been the biggest crowd-pleaser since the pandemic began. Earning over $ 1 billion at the box office and inspiring other studios to try their hand at climbing the mountaintop. However, there are some fans that believe that the comics-accurate approach would have played better than the old look from Andrew Garfield’s Spider-Man movies. Check it out for yourself down below.

During an interview with before & afters, VFX supervisor Chris Waegner said that they really deliberated on how to make the Lizard this time around. Sony Pictures Imageworks helped them recreate the look from Garfield’s turn In the tights.

“The Lizard from The Amazing Spider-Man movie had a very specific design to him, unlike some comic book adaptations, “Waegner explained to the magazine.” For this movie, we started off exploring some new physical changes, but in the end, our filmmakers kept him quite similar to the previous design, incorporating just a few subtle changes. “

In an interesting turn, Connors is only present in his Lizard form in No Way Home. However, he does get cured at the end of the battle inside the Statue of Liberty.

“It was important to our filmmakers that we explore different facets of The Lizard personality in this film. It was a lot of fun for the team to unleash The Lizard at Liberty Island,” Waegner added. “He was kind of like the proverbial ‘bull in a china shop’ – full of reptilian rage while running through the construction area, tearing through the scaffolding and chasing Ned (Jacob Batalon) and MJ (Zendaya). In contrast, earlier in the film when he’s in the Sanctum, he talks with the other villains, inquires about his fate, and shows a lot of personality with subtle facial features and his body language showcasing a different side of The Lizard. ”

Marvel describes Spidey’s latest trip into the Multiverse: “With Spider-Man’s identity now revealed, our friendly neighborhood web-slinger is unmasked and no longer able to separate his normal life as Peter Parker from the high stakes of being a superhero. When Peter asks for help from Doctor Strange, the stakes become even more dangerous, forcing him to discover what it truly means to be Spider-Man. “

Would you have liked to see this version of the Lizard pop up? Let us know down in the comments!