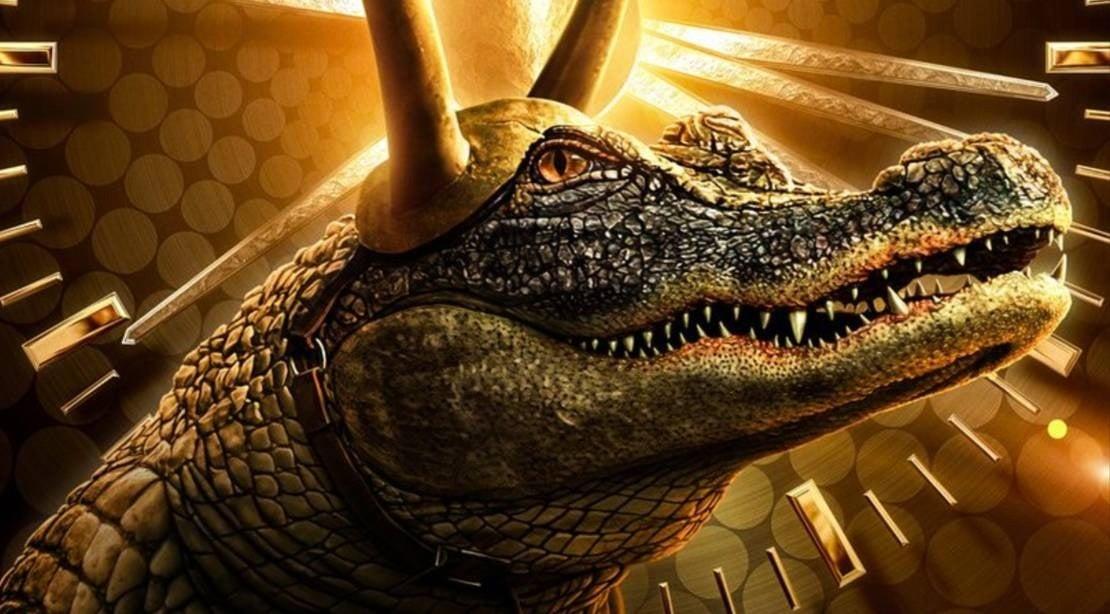 One of the breakout original characters from the Marvel Cinematic Universe shows on Disney + is officially jumping over to the world of comics. On Thursday, Marvel Comics announced that Alligator Loki, who originally debuted in the first season of the Loki Disney + series, will be earning his own 12-part comic story. The Alligator Loki tale will be available through the Infinity Comics format, and will be released exclusively on Marvel’s Marvel Unlimited app. The series is written by Alyssa Wong, with art by Robert Quinn and colors by Pete Pantazis.

Asgard’s favorite reptile is starring in a new Infinity Comic! 🐊 Read the first issue of ‘Alligator Loki’ now, then follow along with the series on #MarvelUnlimited: https://t.co/RVVbflqgpT pic.twitter.com/qCKKWsinst

The first chapter of the comic, which is titled “Family Bonding”, is now available as of Thursday, March 10th. It will follow Alligator Loki and Thor as they get to know one another at an Asgardian amusement park. Subsequent issues of the series will be available every other Friday.

For his entire life Thor has only known one brother, Loki. Known to all as conniving, sneaky, and cunning! But a new Loki is ready to take his place. He may be smaller, he may be cuter, and … an alligator ?! But do not be deceived, Alligator Loki has all the same attributes as his human counterpart and is ready to get into some trouble! “

When Alligator Loki was originally introduced in the Loki Disney + series, fans began to wonder if he was based on any element of the comics, especially given the prominence of other anthropomorphic animal-superhero hybrids like “Frog Thor” and Spider-Ham. As head writer Michael Waldron confirmed at the time, Alligator Loki was an original creation, which came about through very specific means.

“We were talking about [how] we want to meet many different versions of Loki in this show, “Waldron told Marvel.com at the time. “I was just like, there should be an Alligator Loki. And it’s like, well, why? Because he’s green.”

“It’s so stupid, but it also makes total sense,” Waldron added. “You almost have to take it seriously, like maybe he is [a Loki]? Why shouldn’t there be an alligator version of Loki? For all we know, that’s an alligator universe or whatever. It’s just the sort of irreverent thing that, in this show, we play straight and make the audience take it seriously. “

As mentioned above, Alligator Loki # 1 is now available exclusively on Marvel Unlimited. Season 2 of the Loki Disney + series will debut at a later date.