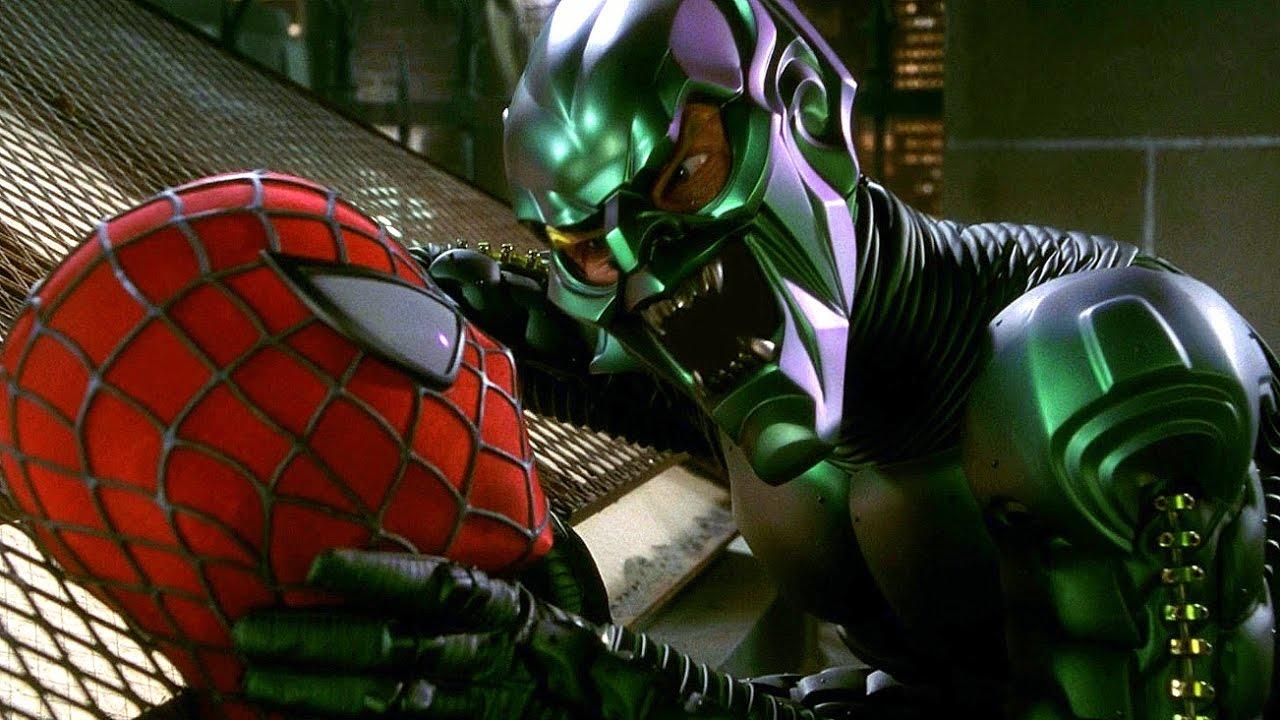 Spider-Man: No Way Home is finally being released on digital later this month and on Blu-ray / DVD / 4K in April, and Marvel fans are eager to be able to watch the movie in the comfort of their own homes. While we await the home release, Marvel has been treating fans to some special behind-the-scenes content. A new featurette titled “Spider-Suits, Goblin Gliders and the Costumes of the Multiverse” showcases the movie’s costumes and if you look closely enough, you’ll notice that Tobey Maguire’s Spider-Man almost faced off with Willem Dafoe’s Grene Goblin on his glider .

You can check out a screenshot of the scene in the tweet below:

You can watch the full featurette here:

Before Spider-Man: No Way HomeMaguire last played the role of Peter Parker back in Spider-Man 3. The actor recently took part in an interview alongside fellow Spidey stars Tom Holland and Andrew Garfield, and he opened up about what it was like to return to the character.

“I’m a big fan of Tom and those movies and Andrew. So, it was definitely intriguing. But, yes, I was also going, ‘Well, what what are we going to do?’ And that was a bit mysterious, “Maguire explained. “I did appreciate what was shared. But, it was really about getting together with these people and revisiting what was part of my history and and getting a chance to like come together. There are personal things too, which are kind of resolutions or a way to revisit and… I’m not quite sure how to put it. It’s just to get to get back into that and I do not want to say like close the chapter… But revisit and have certain resolutions and just join in this loving creative spirit. “

As for Dafoe, the actor recently revealed his one condition for returning to play Norman Osborn.

“To do this physical stuff was important to me,” Dafoe explained. “In fact, one of the first things I said to Jon [Watts] and Amy [Pascal], basically when they pitched it to me before there was even a script was, ” listen, I do not want to just pop in there as a cameo or just fill in in close-ups. I want to do the action because that’s fun for me. ‘ Also, it’s really impossible to add any integrity or any fun to the character if you do not participate in these things. Because all of that action stuff informs your relationships to the characters and the story. It makes you earn your right to play the character, in a funny way. “

Spider-Man: No Way Home will be available on digital platforms on March 22nd and available on Blu-ray and DVD on April 12th.