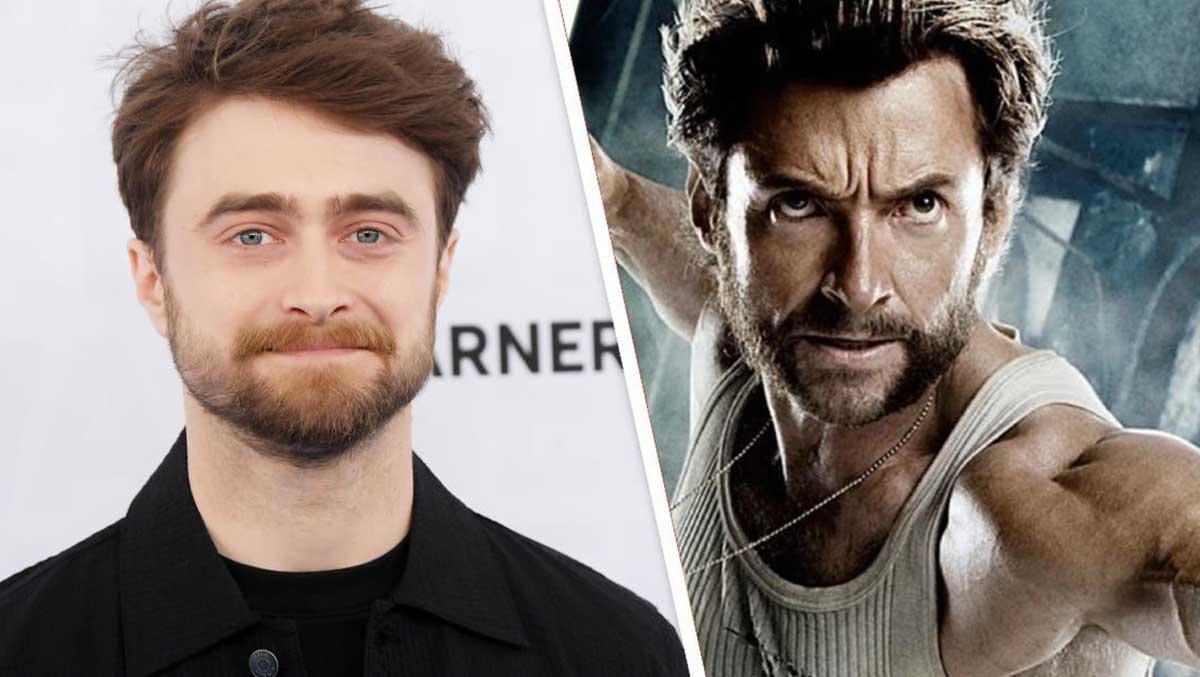 When it comes to casting Marvel roles, there are few that fans are as invested in as they are that of Wolverine. With Hugh Jackman’s time as the fan favorite character over – Jackman confirmed as recently as August that he has no plans to return to the role – there has been no shortage of rumors and suggestions about who should play the character next. A name that frequently comes up is that of Harry Potter veteran Daniel Radcliffe, but while the actor may be high on the list for fans, he’s making it clear that while he appreciates the support, he does not think Marvel will choose him after Jackman – but he’s open to Marvel proving him wrong.

Speaking with ComicBook.com at the SXSW premiere of his new film, The Lost CityRadcliffe said that he appreciates fans want a “short guy” to play Wolverine in keeping with comics canon, but not only has he not been cast, but he does not see them choosing him after Jackman’s time in the role.

“So many times, people come to me like, ‘hey man, heard the Wolverine news, that’s pretty cool.’ No, I do not know anything about it. Like, I appreciate that somebody is clearly going like ‘Wolverine’s actually short in the comic books, you should get like a short guy to do it!’ “Radcliffe said. “But I do not see myself, I do not see them going from Hugh Jackman to me. But who knows? Prove me wrong, Marvel.”

Radcliffe has previously said that he does not think he would play Wolverine despite fans floating his name for the role. Back in 2019, he explained that his love for the X-Men films actually makes it a bit less likely that he’d want to appear in a follow up.

As for when fans might get to see any iteration of Wolverine on the big screen again, Deadpool 3 was recently announced with The Adam Project and Free Guy director Shawn Levy in negotiations to direct and Levy told ComicBook.com’s Brandon Davis that he wants to bring Jackman and Ryan Reynolds together in the film.

“I will absolutely confirm my intention and determination to be the lucky son of a b-tch you puts these two magnificent gods in the same movie together,” Levy said. “That will happen, and it will be me.”

The Lost City opens in theaters on March 19th.