Guardians of the Galaxy actor Michael Rooker provides an update on whether fans can expect to see Yondu in a future MCU project.

Guardians of the Galaxy actor Michael Rooker discussed whether fans can expect to see his portrayal of Yondu reappear in the Marvel Cinematic Universe.

During the Middle East Film and Comic Con, Rooker was interviewed by Geek House Show. When asked about whether or not he would ever reprise his role as the Ravager Yondu in live-action, Rooker stated, “I have no idea. I do not know. I do the jobs and I move on and I do other jobs. Sometimes we go back and revisit stuff but as of now, there’s nothing planned. “

While Rooker’s statement leaves open the possibility that Yondu could return, Guardians of the Galaxy director James Gunn has left no room open for interpretation in the past. Gunn stated that as long as he’s around, “[Yondu] will never be brought back to life … “That caveat of” as long as James Gunn is around “will not apply for much longer, however, as the director has stated that Guardians of the Galaxy Vol. 3 will be his final Guardians movie.

Though he may be done with playing the blue-skinned space captain in live-action, Rooker recently returned to the role of Yondu in 2021’s What If …? series that gave fans the opportunity to see a different side of the character. When Yondu and the Ravagers accidentally capture T’Challa instead of Peter Quill, Yondu takes a liking to the young Wakandan prince and decides to give up on the search for Quill.

RELATED: Marvel Is Remixing Guardians of the Galaxy 2 as a ‘Live Immersive Experience’

Though it seems fans will probably not get the return of Yondu in Guardians of the Galaxy Vol. 3, Gunn has teased a few surprises in the film and that he has gone much darker with the tone. Additionally, Will Poulter will bring Adam Warlock to the big screen after the character was teased at the end of Guardians of the Galaxy Vol. 2. He will join the returning core group of Guardians played by Chris Pratt, Zoe Saldana, Dave Bautista, Bradley Cooper, Karen Gillan, Pom Klementieff and Vin Diesel.

In addition to reprising his role of Yondu for What If …?Rooker has appeared in a number of other big projects recently such as 2021’s The Suicide Squad (collaborating with long-time colleague James Gunn again), F9: The Fast Sagaand the Netflix animated movie Vivo. Looking forward to 2022, the actor has several projects coming up, including The Out-Law Corrective Measureswhich is currently in post-production and slated for release in 2022. 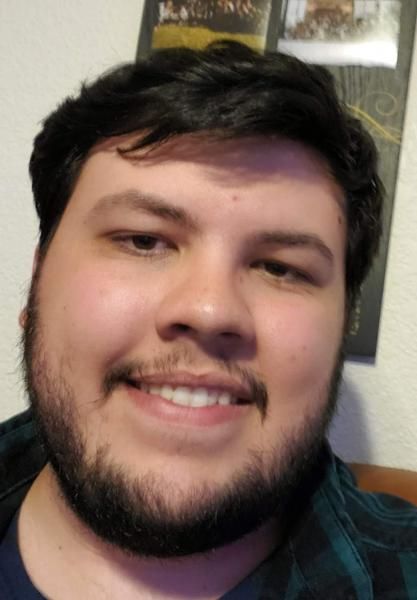 Charles Rasor has written professionally for over a year on a variety of topics from theme parks to tabletop games. He has worked in the past for sites such as DFB and AllEars. In his spare time, he likes to run various TTRPG games while also designing his own. He is also an avid screenwriter, gamer, movie-goer, and Disney aficionado. You can check out more of his work at the portfolio for Drew Rasor.