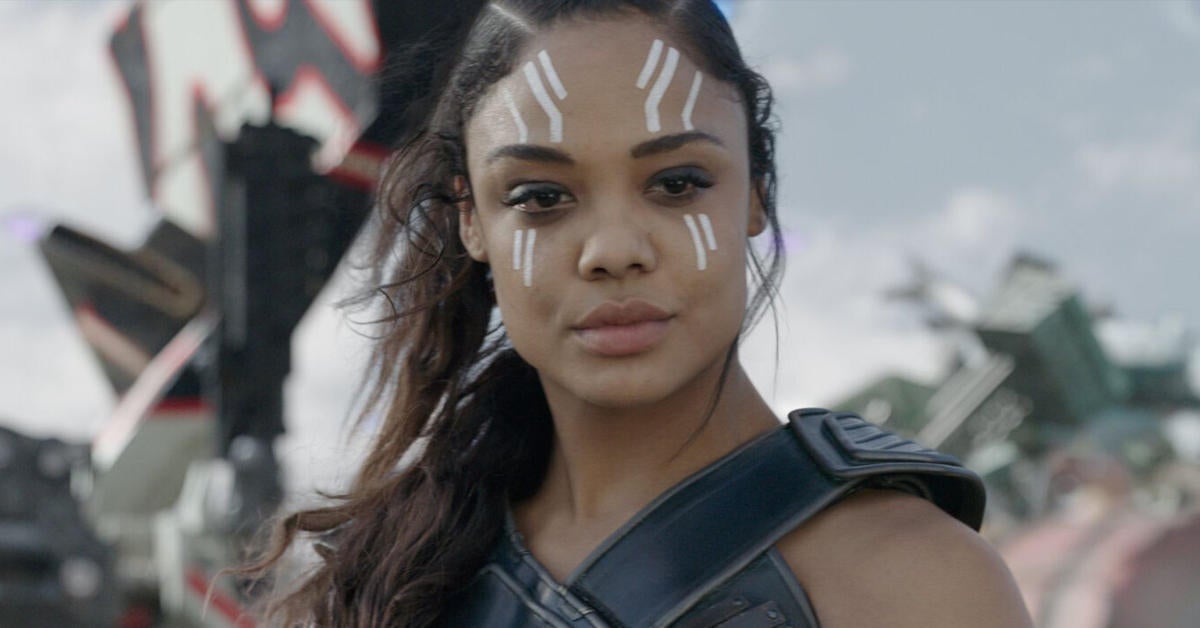 March is nearly halfway over and there has still been no official word from Marvel Studios about a trailer for Thor: Love and Thunder. It’s not like the movie really needs a trailer, as fans will likely line up to see it opening weekend regardless, but plenty of folks have still been anxious to see what director Taika Waititi has in store. With a brand new week on the horizon, could this finally be the time Marvel opts to drop the first footage?

Doctor Strange in the Multiverse of Madness is the first Marvel Studios movie hitting theaters in 2022. It’s set to debut on May 6th and its first teaser trailer was released in early December, following the Spider-Man: Far From Home credits. That teaser trailer came about five months before Doctor Strange 2‘s release date, and there has been a full trailer released since then.

Right now, in the middle of March, Thor: Love and Thunder is less than four months away, hitting theaters on July 8th. That’s a much shorter timeline than Marvel is allowing for the advertising of Doctor Strange. That said, Doctor Strange is sitting between us and Thor: Love and Thunderso that’s the movie that will receive the biggest marketing push.

Waititi has been open about the final version of Thor: Love and Thunder not being finished yet, which could explain the delay, but it’s rare that movies are actually finished when their trailers come out. After all, reshoots are still being done on Doctor Strange in the Multiverse of Madness and we’ve already seen two trailers from that movie.

While Marvel has not said anything concrete about the trailer for the fourth Thor film, its release is imminent at this point. It would be incredibly surprising if we get through the month of March without seeing a trailer.

Chris Hemsworth is returning to the Thor franchise to reprise his role as the titular character. He’s joined by Tessa Thompson, Natalie Portman, Russell Crowe, Jaimie Alexander, and Christian Bale. The cast will also include Guardians of the Galaxy stars Chris Pratt, Sean Gunn, Dave Bautista, and Karen Gillan. In addition to directing, Waititi will also be reprising his role as Korg.

Thor: Love and Thunder arrives in theaters on July 8th.