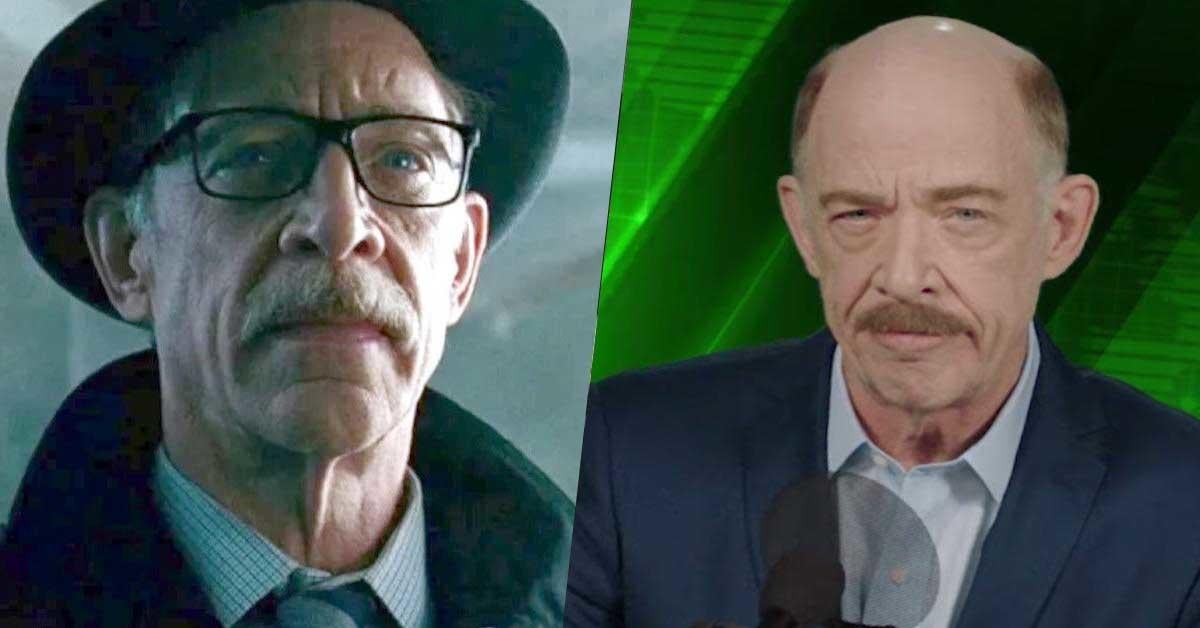 JK Simmons holds a rather unique position as an actor who appears in both the Marvel and DC cinematic universes simultaneously. Simmons plays J. Jonah Jameson in Spider-Man: No Way Home as well as Gotham Police Department Commissioner James Gordon in the DC Universe as well – or at least a version of those characters. Both DC and Marvel have expanded their cinematic worlds to hold multiverses. On the Marvel side of things Simmons has played Jameson in both Sam Raimi’s Spider-Man trilogy as well as the MCU and on the DC side, his brief appearance as Gordon in Justice League will be added to by an appearance HBO Max’s Batgirl which will see him interact with a Batman that isn’t Ben Affleck’s vigilante. It’s a complex situation and it’s one that even Simmons admits he does not fully understand.

Speaking with Variety on the red carpet at the Critics Choice Awards, Simmons admitted that he loves being part of both Marvel and DC’s multiverses, but he has no idea how the realities are all connected.

“It’s super cool to be, and for there to be room in the Marvel Universe, as we’ve seen, and in the DC Universe for these alternative universes or realities or whatever they are, I do not know,” Simmons said.

“I have no idea,” he added when asked if he knew how the different universes were all connected. “They write a script and I learn the lines and the director says, ‘Stand over there.'”

Simmons said something similar to Discussing Film in a recent interview as well, admitting that he wasn’t sure he really understood the “various multiverse aspects” of things before teasing that, in Batgirlwe’ll be seeing more of his take on Commissioner Gordon.

Batgirl is directed by Bad Boys for Life‘s Bilall Fallah and Adil El Arbi, with a script written by Christina Hodson, whose work includes Birds of Prey (and the Fantabulous Emancipation of One Harley Quinn) and the upcoming The Flash movie. In addition to Simmons, the film is expected to see Michael Keaton reprising his role as Bruce Wayne / Batman, Brendan Fraser joining the cast as Firefly, Ivory Aquino as Alysia Yeoh, and Jacob Scipio, Rebecca Front, Corey Johnson, and Ethan Kai cast in currently unknown roles.

Batgirl is expected to be released later this year on HBO Max. As for the Marvel multiverse, that will get even more complex in the upcoming Doctor Strange in the Multiverse of Madness which will open in theaters on May 6th.