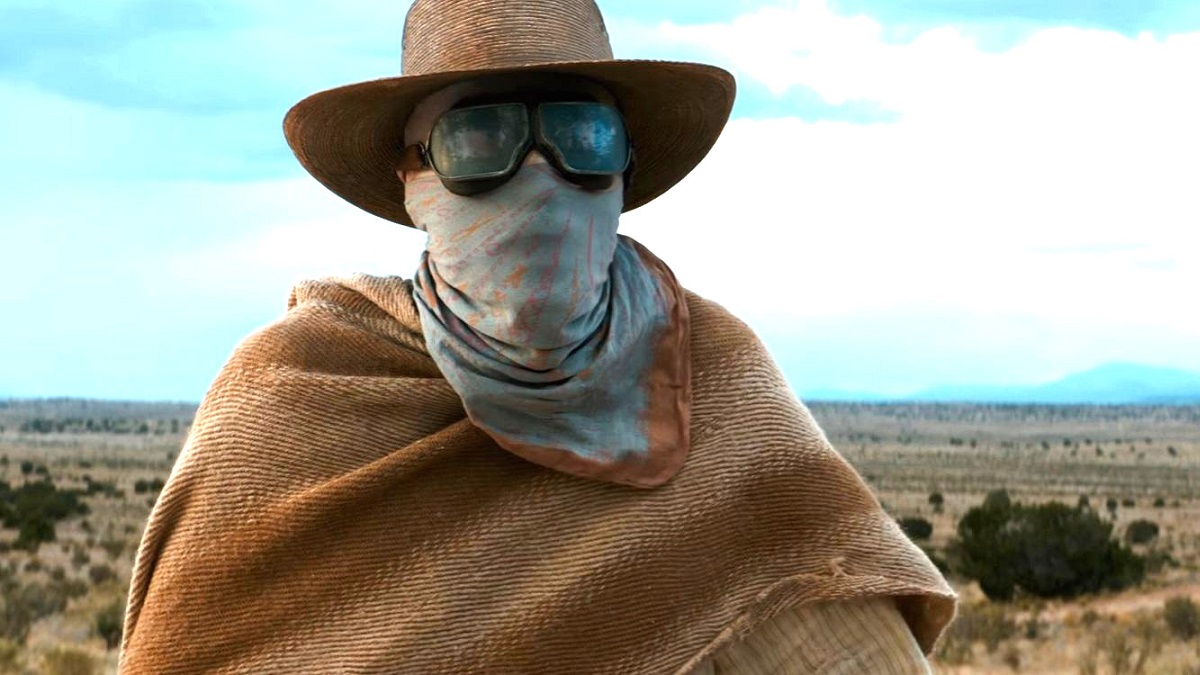 Now that Marvel Studios own the rights to the bounty of X-Men characters previously overseen by Fox, any star to have played a decent-sized role in at least one of the franchise’s thirteen installments will find themselves being asked if they’ve got any interest in making a multiversal comeback.

As you’d imagine, plenty of alumni have admitted they’d be more than open to the idea, hardly a surprise when there aren’t many names in the industry who would turn down the single highest-grossing franchise in the history of cinema were it to come calling.

Despite his successes as an on-camera talent, writer, television presenter, director, and comic, Stephen Merchant played Caliban in Logan, so he too is subject to the line of inquiry whenever he gives an interview. He may have been killed off in Hugh Jackman’s swansong, but he did admit to Newsweek that he’d be intrigued by a potential prequel series following his character’s earlier years.

“I never set out to become an actor, primarily I fancy myself more of a John Cleese type rather than a Cumberbatch. To have done things like [Logan] and to have really enjoyed the challenge of it is stimulating. A prequel series perhaps? I would happily consider that because I really enjoyed that process because it was something different. ”

Ironically, Fox’s X-Men saga has already featured a younger iteration of Caliban, with Tómas Lemarquis playing the role in the 1980s-set Apocalypse. Merchant injected Logan with plenty of pathos, but we’d feel fairly confident in saying that his contributions will remain one-and-done.