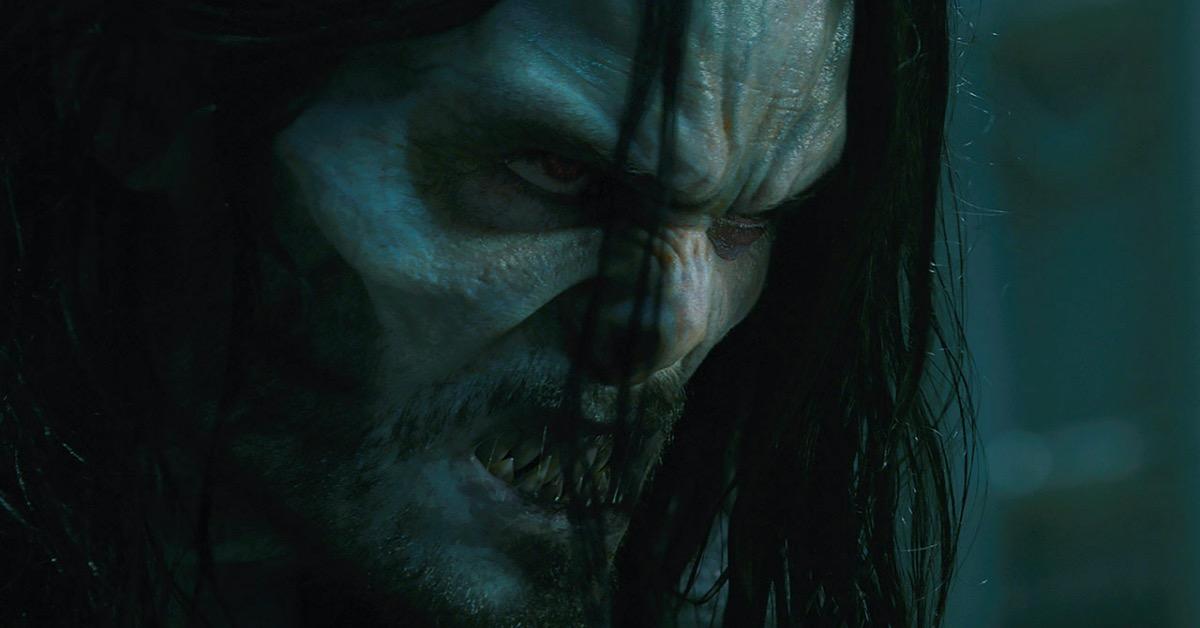 After several delays over the last couple of years, Sony’s standalone Morbius movie is finally making its way to theaters. Things are real this time, as theaters and online retailers everywhere began selling Morbius tickets at the start of the week. With that April 1st debut on the horizon, tickets are available, and the film’s launch is finally official. Of course, with the start of ticket sales comes another wave of promotional material.

Morbius will be shown in IMAX theaters when it arrives in a couple of weeks, and IMAX has released its own official poster for the film. The poster, which you can see below, features a silhouette of Jared Leto’s titular character, filled in with an image of Morbius standing in a cave. You can check it out below!

Only in theaters, Morbius tickets are on sale! https://t.co/HBWvxEQXXR

Leto stars in Morbius as a doctor with a rare blood disease. Making a last-ditch effort to cure himself, and others like him, Morbius becomes a living vampire. He has a thirst for blood and devastation, as well as a slew of incredible abilities and the desire to still fight for what he believes is right.

In addition to Leto, Morbius stars Adria Arjona, Jared Harris, Matt Smith, Tyrese Gibson, Al Madrigal, Corey Johnson, and Archie Renaux. Michael Keaton, who previously starred in Spider-Man: Homecoming as Vulture, is set to have a small role in the film as well. Morbius is directed by Daniel Espinosa, with a screenplay by Matt Sazama and Burk Sharpless. The Marvel Comics character was created by Roy Thomas and Gil Kane.

“One of the most compelling and conflicted characters in Sony Pictures Universe of Marvel Characters comes to the big screen as Oscar winner Jared Leto transforms into the enigmatic antihero Michael Morbius. Dangerously ill with a rare blood disorder and determined to save others suffering his same fate , Dr. Morbius attempts a desperate gamble. While at first it seems to be a radical success, a darkness inside him is unleashed. Will good override evil – or will Morbius succumb to his mysterious new urges? “

Are you looking forward to checking out Morbius in theaters next month? Let us know in the comments!