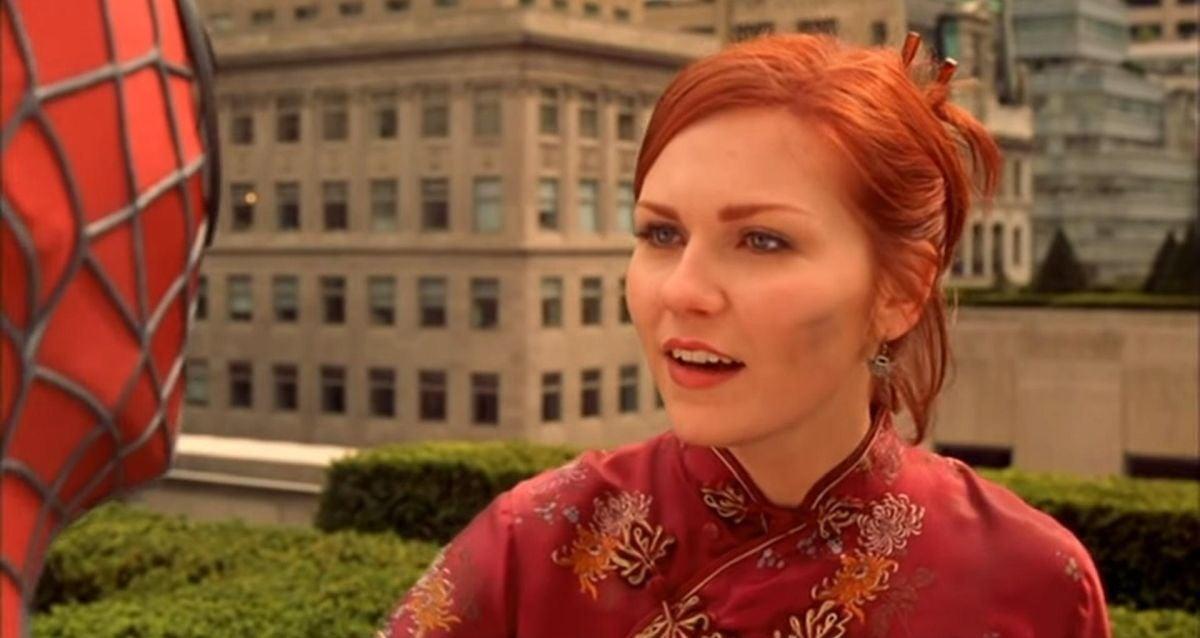 Kirsten Dunst says she would be down for a Spider-Man multiverse return. The beloved actress sat down with Backstage Magazine to talk about her career. For some millennial readers, they would love nothing more than to see Dunst back as Mary Jane Watson at some point in the future. Spider-Man: No Way Home has flung the doors open for a return. Since the day the movie premiered in theaters, fans have been asking for more of Andrew Garfield and Tobey Maguire’s universes. MJ and the Raimi universe in particular was a big request because so much time has passed since the events of Spider-Man 3. If it’s up to Dunst, she’s down for whatever. In fact, she sounds positively elated to try and get the opportunity. As the actress correctly points out, everyone else in Hollywood is doing it, so why not?

“You know I’d join that multiverse!” she began. “I feel like I’m the only one that hasn’t joined it. I like, ‘Please put me in. Put me in the lineup.’ I need to pay for my house and kids. “

In a previous conversation with Deadline, Dunst echoed those sentiments. “There’s still time. I mean, listen, no one’s asked me about anything but I do think that … I mean, this multi-universe just keeps going on and on. I would not … I feel like that could happen, “the star said.

However, she’s going to have to catch up on what her fictional beau has been up to in the Multiverse. Dunst told People Magazine that she still hadn’t seen Spider-Man: No Way Home earlier this year.

“I have not. I’m sorry!” Dunst chuckled. “I know I have to. I know Tobey’s in it and it’s such a huge surprise and everyone’s freaking out. I will. I’ll eventually watch it. You know, I’ll watch it with my son, because he’s starting to get into Spider-Man stuff. There’s, like, a little-kid version of Spider-Man that he watches, so maybe he’ll watch it with me. “

Here’s how Marvel describes the start of their Multiverse: “With Spider-Man’s identity now revealed, our friendly neighborhood web-slinger is unmasked and no longer able to separate his normal life as Peter Parker from the high stakes of being a superhero. When Peter asks for help from Doctor Strange, the stakes become even more dangerous, forcing him to discover what it truly means to be Spider-Man. “

Would you like to see her reunite with Tobey Maguire in Spider-Man 4? Let us know down in the comments!