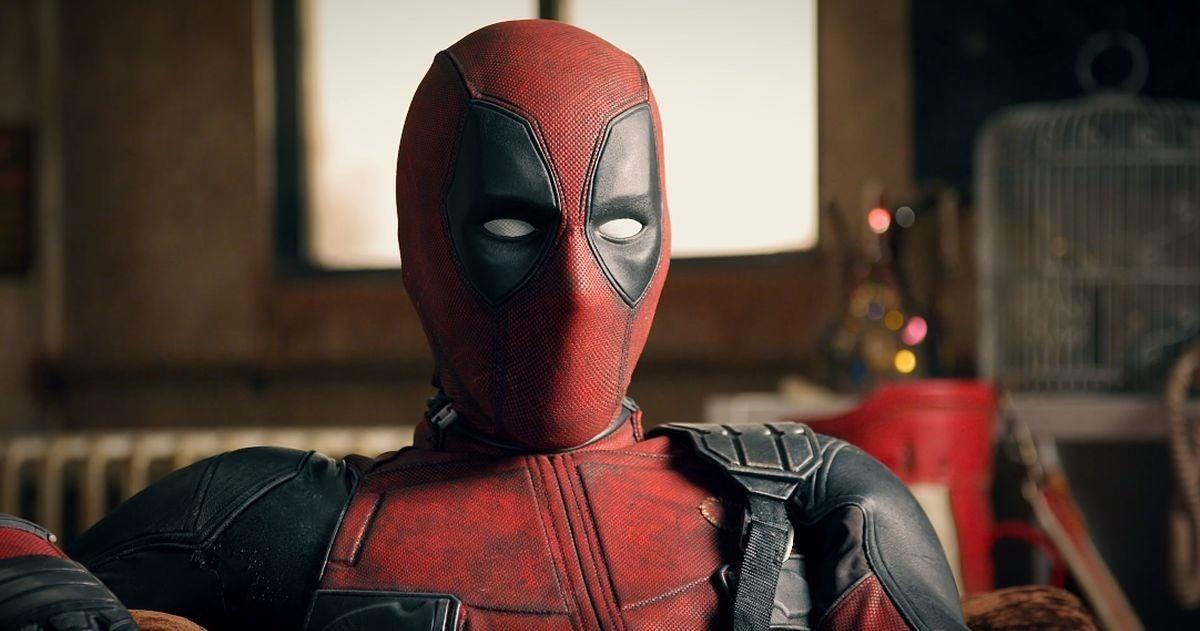 Most comments from iconic filmmakers in regards to superhero films see them pointing out what they do not like about the genre, but when The Godfather director Francis Ford Coppola shared his love of Deadpool recently, star Ryan Reynolds went on to throw the love right back towards the filmmaker. During a chat with Variety, Coppola did point out his desire to see more films reflect contemporary life and noted some of the filmmakers he believed are accomplishing such feats, while also pointing out his affection for the Merc with a Mouth. A new Deadpool is reportedly in the works from director Shawn Levy.

The filmmaker pointed out that he was seemingly impressed by No Time to Die‘s Cary Fukunaga and Dune‘s Denis Villeneuve, saying they were “wonderful filmmakers on the scale of big-budget films,” while also admitting, “But I do not think they necessarily get the chance to make the films in their hearts. I think they’re being asked to make movies that are not against the grain. We have an abundance of rich, great talent and I would give them more responsibility because they are capable of it. “

The discussion surrounding big-budget films resulted in him confessing “I liked Deadpool, I thought that was amazing, “while adding,” Cinema is supposed to illuminate contemporary life, and make us understand what’s going on. So we need the artists to give us a vision of what’s going on. “

Even if he thinks Deadpool is a standout experience, Coppola’s overall opinion of Marvel is a bit less favorable.

“Well you know because of the lack of risk in production. Marty Scorsese says that the Marvel picture is not cinema, he’s right because we expect to learn something from cinema, we expect to gain some enlightenment, some knowledge, some inspiration,” Coppola shared at the Lumière Festival in 2019. “Arguably, I do not know that anyone gets anything out of seeing the same movie over and over again, which is the Marvel movies. A thing that has no risk to it. I’ve said before, making a film without risk is like making a baby without sex. Part of it is risk, and that’s what make it so interesting, that’s why we learn so much when it’s made. “

Stay tuned for updates on Deadpool 3.

What do you think of Reynolds’ reaction? Let us know in the comments below!