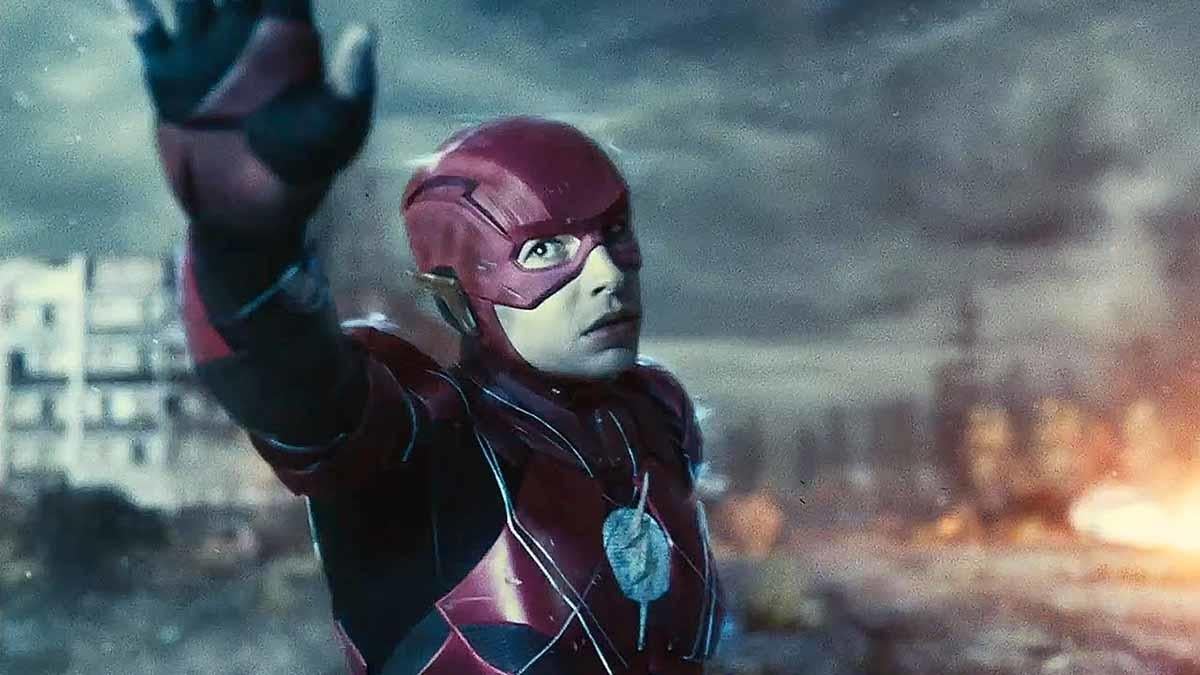 The 94th Academy Awards took place on Sunday in Hollywood and this year’s ceremony was a bit different than in years past. Earlier this year, it was announced that the awards would honor a “Fan-Favorite” film as part of the Oscars as well as a fan-favorite, most exciting scene – the Oscars Cheer Moment – in partnership with Twitter with fans voting by using a special hashtag on the social media platform. And on Sunday, the winner of the Oscars Cheer Moment was announced during the live telecast on ABC with Zack Snyder’s Justice League beating out Spider-Man: No Way Home.

Coming in the fan-voted top spot was The Flash entering the Speed ​​Force moment from Zack Snyder’s Justice League. That scene beat out the three Spider-Men team up from Spider-Man: No Way Homewhich came in second, as well as the Avengers assemble moment from Avengers: Endgamewhich came in third. Dreamgirls came in fourth with Effie White singing “I’m Telling You” and The Matrix came in fifth with Neo’s bullet dodging backbend. Interestingly, of the film which made up the top five for the Oscars Cheer Moment, only Spider-Man: Now Way Home was actually eligible for the 94th Academy Awards and was nominated for Best Visual Effects.

The Twitter voting on these popular moments was part of an effort to recognize popular films in a way that the Oscars do not always do. Recent years have seen a growing disconnect between the films that make the most money at the box office and are often critically acclaimed themselves and the films highlighted by the Academy for their artistic achievements. While these fan-favorite votes do not translate to official Oscars, it’s an opportunity for movies fans love to get a bit more Oscar love – and fans definitely had quite a bit to say about the Oscars Cheer Moment on social media after the winner was announced in the telecast.

“We’re thrilled to partner with Twitter to help build an engaged and excited digital audience leading up to this year’s ceremony,” Meryl Johnson, VP Digital Marketing at the Academy of Motion Picture Arts and Sciences, shared in a statement to the outlet. “Through these activations, social media users around the world now have more opportunities to engage with the show in real time, find a community, and be a part of the experience in ways they’ve never been able to before.”

“Twitter is the place to be during award shows and the Oscars are one of the biggest conversation drivers every year,” Sarah Rosen, Twitter’s head of US entertainment and news partnerships, added. “The idea that a movie fan might see their tweet during the Oscars broadcast is pretty epic, and we are thrilled to have the opportunity to partner with the Academy to bring this to life.”

What did you think about Zack Snyder’s Justice League beating out Spider-Man: No Way Home for the first ever Oscars Cheer Moment? Let us know in the comments.