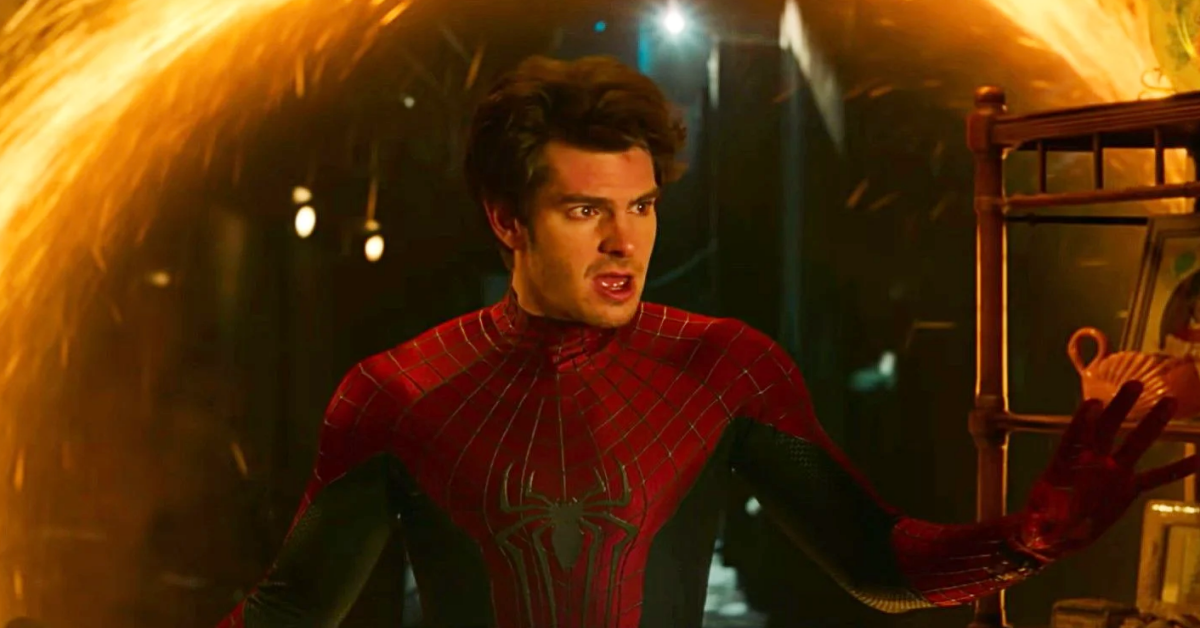 Andrew Garfield is right. No one will probably believe a word he has to say about anything related to the future of the Amazing Spider-Man franchise. Returning as a multiversal Peter Parker in Spider-Man: No Way Home, Garfield spent much of the film’s press tour deflecting questions on his rumored appearance in hopes of keeping the surprise alive. Now, Garfield says no one’s going to believe anything he says about a potential Amazing Spider-Man 3.

“No update from me. No one’s going to believe anything I say ever again. That’s my problem,” Garfield told THR on the red carpet at the Academy Awards Sunday night.

“No one’s going to believe anything I say ever again,” said Andrew Garfield when asked for an update on ‘The Amazing #SpiderMan 3 ‘ pic.twitter.com/ArlvtS201e

After his No Way Home Return, Garfield went on record to say he’d return in future installments if the story made sense. To date, Sony has yet to officially announce plans for a return.

“It’s a character that’s always going to be so meaningful to me, and so beautiful to me. It comes back to service. I think if there’s a way, because that’s what that character is all about, he’s all about serving the greater good and serving his fellow people, serving humanity and all life, “he previously told Entertainment Tonight. “So, if there’s a way for me to continue to add to the legacy of that character in a way that feels like it’s of service to an audience, of service to the themes that [co-creator] Stan Lee injected that character with, “I’m open, of course.”

Spider-Man: No Way Home is now available for purchase through digital marketplaces.