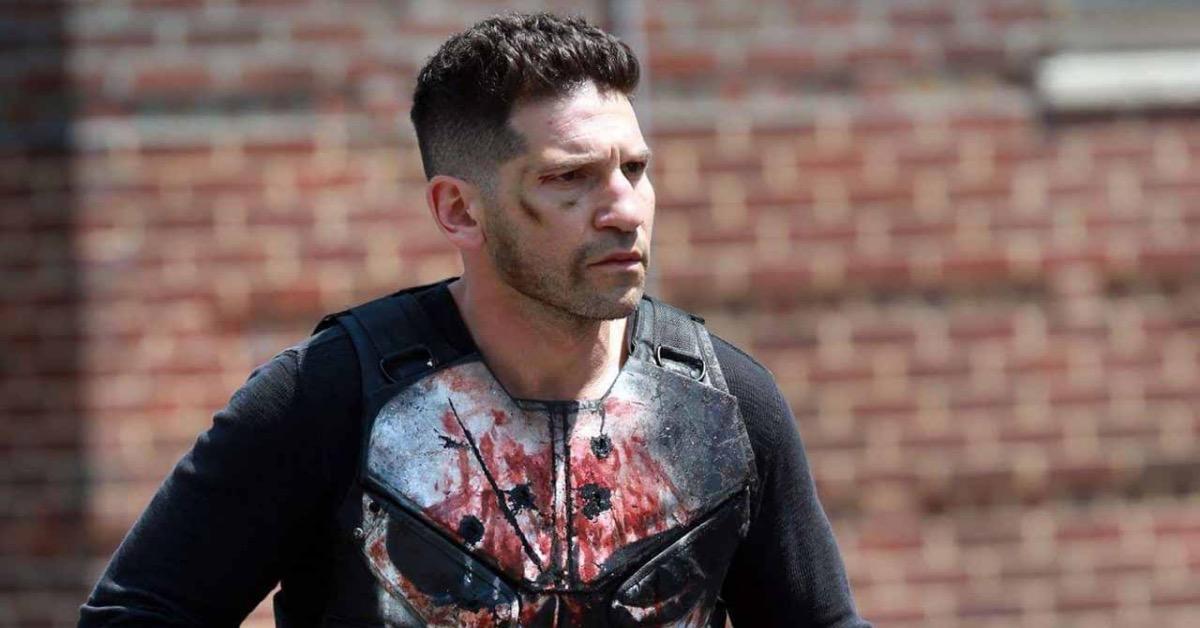 The Defenders line-up of characters have officially made their way to the Disney + streaming service after leaving their original home at Netflix. Daredevil, Jessica Jones, Luke Cage, Iron Fist, The Defendersand The Punisher are all streaming now and the stars are all coming out in celebration. Disney + revealed multiple videos featuring the stars of the series sharing their excitement for fans to rewatch or watch their shows on the streaming service. Now, The Punisher star Jon Bernthal has officially reacted to the series’ Disney + review.

The Punisher Twitter account recently tweeted out a couple of stills from the series announcing the series’ arrival on Disney. “Revenge always has its consequences. Marvel’s #ThePunisher is now streaming on #DisneyPlus.” To which Bernthal replied: “Good. Ole. Frank.” You can check out the Twitter exchange below.

After Spider-Man: No Way Home, the door is officially open for the Marvel / Netflix actors to return. Charlie Cox reprised his role as Matt Murdock / Daredevil in the film and is likely appearing in a few upcoming projects as the character. The Punisher is another fan favorite that is rumored to be returning in some capacity, but it seems like Berthal does not know if he’s coming back or not. Back in September, the actor was promoting a film and was asked if we could see him return as The Punisher in a possible revival series.

“You know, we’ll see,” Bernthal told Screen Rant while promoting the indie film Small Engine Repair. “I mean, honestly, I do not think about it very much. I’m really happy – look, we’re all enormously blessed to be doing this. I can say for the other guys that you’re talking to as well, we really love this. We really love doing this. We work hard at it, we support our families by it, through it, but we never lose touch just how grateful we are to be in the position that we are that we get to do this for a living. I like to do this. I like to work with people I really respect and love and admire and make stuff with. This kind of project is precisely, it’s exactly the kind of stuff I want to be doing. So, whatever else comes, you know, kind of down the road, comes. But, this is something that’s really worth celebrating. “

Marvel describes The Punisher as follows: After exacting revenge on those responsible for the death of his wife and children, Frank Castle (Jon Bernthal) uncovers a conspiracy that runs far deeper than New York’s criminal underworld. Now known throughout the city as The Punisher, he must discover the truth about injustices that affect more than his family alone. Season one of the series stars Jon Bernthal, Ben Barnes, Amber Rose Revah, Jason R. Moore and Ebon Moss-Bacharach. All seasons of The Punisher are streaming exclusively on Disney +.

What do you think of The Punisher streaming on Disney +? Do you hope Jon Bernthal returns in the role? Let us know your thoughts either in the comments section or by hitting our writer @NateBrail up on Twitter!