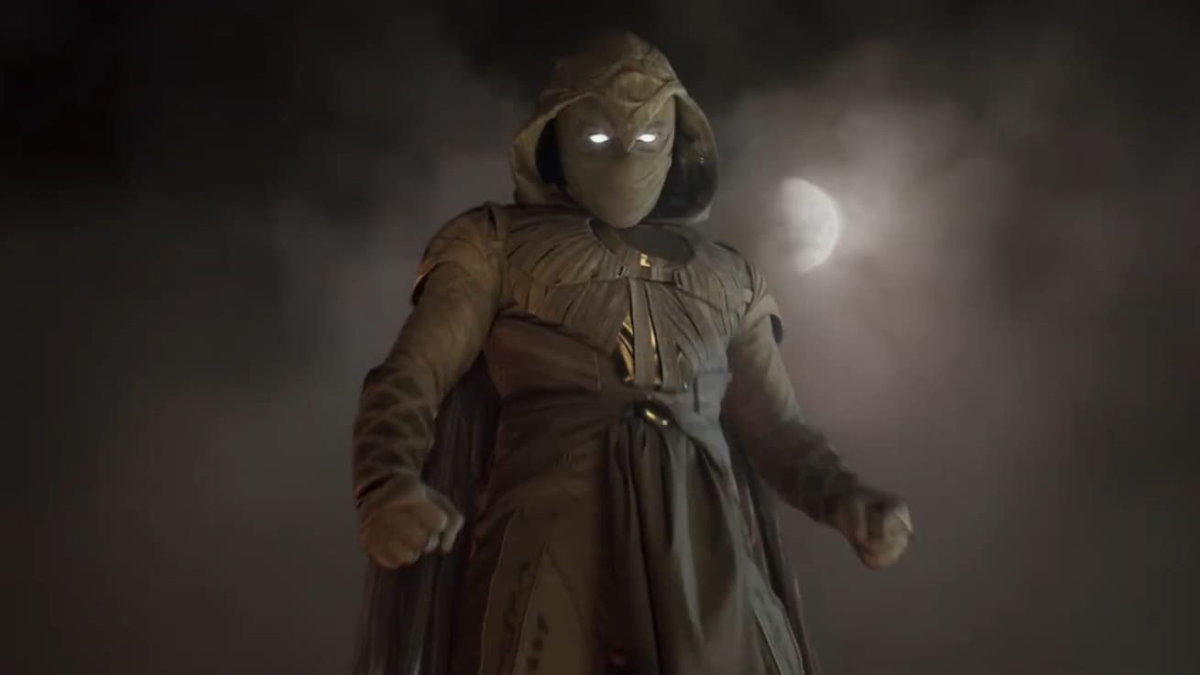 Moon Knight debuts on Disney + on Wednesday and a big part of the Marvel series’ story is steeped in Egyptian culture and lore as its main character Steven Grant (Oscar Isaac) finds he has dissociative identity disorder, shares a body with mercenary Marc Spector, and Steven / Marc’s enemies converge upon them they find themselves thrust into a deadly mystery among Egypt’s powerful gods. With Egypt such a central aspect of the series, accurate representation of the culture was important and for director Mohamed Diab, it’s something he took pride in. Diab told ComicBook.com that authentic Egyptian representation is something that was on his mind even before he took the Moon Knight job.

“It’s something that was in my mind before even getting this job. The idea of ​​always seeing Egypt portrayed not the right way. Seeing the pyramid, seeing us always like very primitive, seeing through this orientalist point of view, falling through all the tropes , “Diab said. “So, it was very important to reverse that. You see Layla, very strong female. Ironically, if you saw any of my movies, I directed three movies, all of them has like the strongest person in those movies are women. Just like my mom, like my sister, my wife, my daughter. So, that was very important. “

He continued, “Seeing Egypt as it is as it really is a big urban city that has everything. It has the desert, but it has skyscrapers. It has everything. That was very important. And even the music that is shared in the show, the Egyptian music. It’s different than every, I’m sure every time you see it in a Western point of view, it’s always bland, old music that you do not connect to. We needed… I try to find and it was all Sarah’s idea, my wife and producer on the show, to find the music that really bridges, feels like a bridge and people can really relate to it. And even the composer is Egyptian, Hesham Nazih, a genius, who I think is gonna work a lot. His music is very unique and I loved everything that he’s done on the show. “

Diab also spoke about the use of Egyptian mythology and the director explained how even though the show did have creative license, the show consulted with experts to ensure that the series remained respectful to the culture while still working in the Marvel world. Diab also said he hopes that it opens the door for more people to be interested in the stories of Old Egypt.

“Marvel already in every department is very respectful to ever culture like DID,” Diab said. “We have experts and we had an Egyptologist on board. We consulted them in every way but we still had a creative license and I tried my best not to make it exotic, but to make it mysterious and interesting. And I wish and I ‘ m dreaming if this succeeded and if people really like that world that we get the chance to make our own Egypt stories. Old Egypt has so many interesting stories and it’s so weird that you do not see it. I love the craze about the Vikings .I love the craze about all those shows, the period shows. But what about Old Egypt? It is so interesting. No one I talk to does not dream about it and feel like this is something I would love to be interested in. So, I just feel this is the first step and what comes next hopefully is even like delving and delving even deeper into that. “