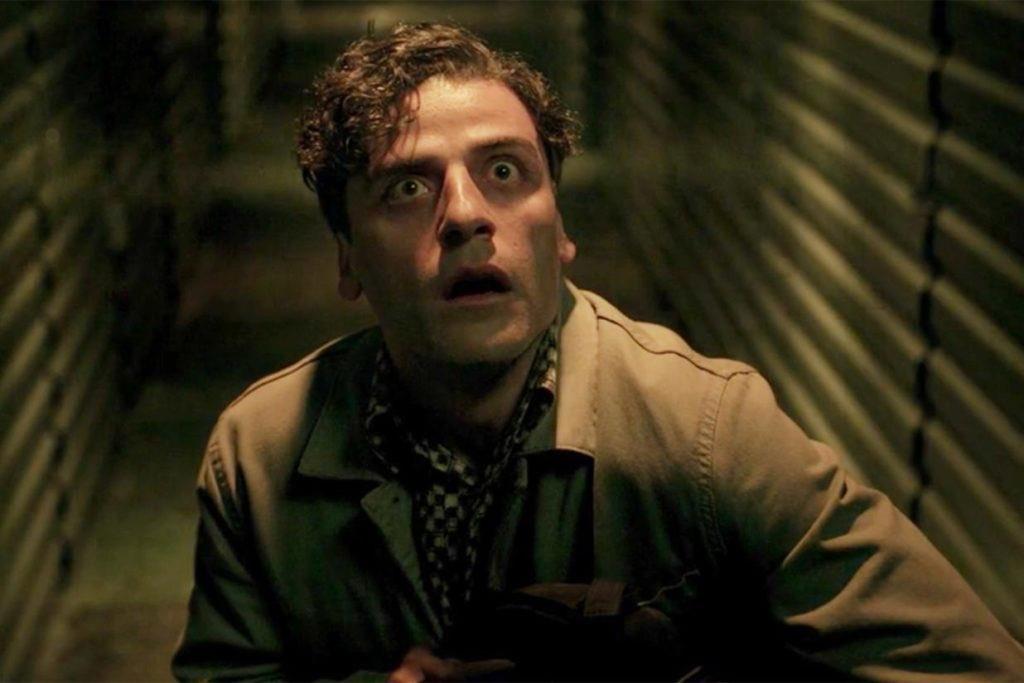 It did not take long after turning on the premiere episode of Moon Knight this week for fans to realize that this series is a major departure from the rest of the Marvel Cinematic Universe. The journey of Steven Grant and Marc Spector is a strange and beautiful one, made even more compelling by the performance from star Oscar Isaac. Critics and fans alike have heaped praise on Isaac’s performance in Moon Knight. What makes it all the more interesting is learning that Isaac did quite a lot of legwork when it came to creating this version of Steven. Even the British accent was his idea.

“I thought there was an opportunity to create a very different kind of indelible comic character to bring you into the world gently, and to basically get the audience on his side pretty quickly,” Isaac told Variety in a recent interview. “So that once stuff starts going crazy, you’re with him, and you’re already rooting for him. You can you feel for his terror at not knowing what’s happening to his mind or his reality.”

Isaac had a clear idea for not just the accent, but the entire approach to Steven and Marc. When he started talking to Marvel, he was very clear about what he wanted to do, more than willing to pass on the project if the studio wanted to move in a different direction. Fortunately, Kevin Feige and the folks at Marvel let Isaac loose with his ideas.

“I was in a position – because I was not actively looking to get back into something this big – to say, ‘This is how I see it, and if you guys do not see it that way, that’s totally okay, but then maybe it’s not the right fit, ‘”he added. “And so I was not afraid that I was going to do the wrong thing.”

Isaac was so confident in his ideas and his performance that other members of the cast and crew easily bought into what he was going for, even if it might have sounded strange on paper.

“Well, in everything you do, you worry about how people are going to receive it. Because I was working closely with Oscar, I have absolute trust in what he’s doing,” director Mohamed Diab told Uproxx. “By the way, he’s the one who came up with this accent. And I thought it was such a brilliant add to the story because it immediately distinguished between the two of them. But I would say that what really makes the difference between them is his acting. He becomes each one of them. I always tell him, you get taller when you are Mark. You see the demeanor changes. “

What did you think about the first episode of Moon Knight on Disney +? Let us know in the comments!