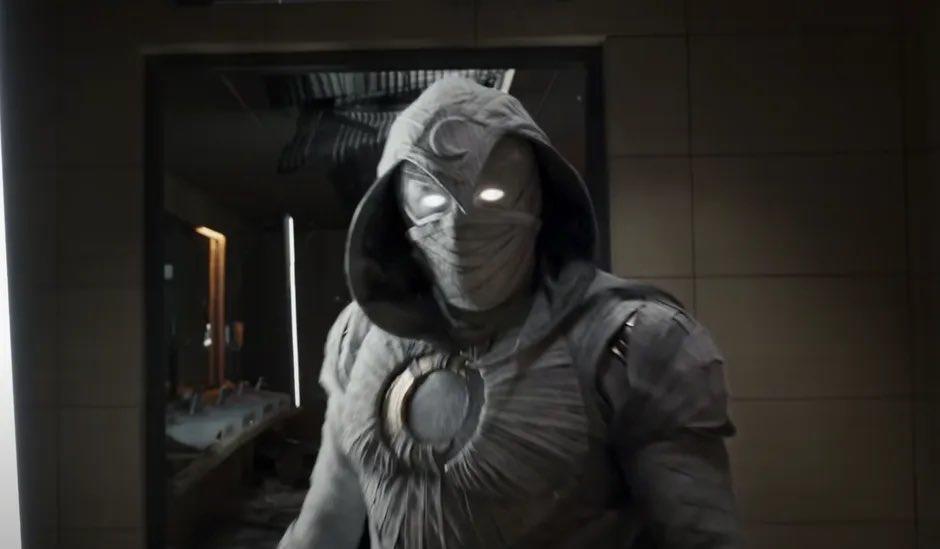 Marvel fans very famously know about the extensive picture deals that talent was tied to when they first joined the MCU, driving the frequent appearances of Robert Downey Jr. and Chris Evans as their respective heroes. In recent years it would appear that they’ve gotten rid of them, Kevin Feige himself has said the practice is no longer the standard, and that’s apparently the case with the MCU’s latest addition, Moon Knight star Oscar Isaac. The actor confirmed that he is not tied down to an extensive contract with Marvel, making his potential next appearance as the character a major question mark.

“I had heard of the golden handcuffs,” Isaac told Variety “with a nervous chuckle,” writes the trade. “That was something that I was reticent about. And luckily, we all agreed that this [show] is what we’re going to focus on. This is the story. And if there’s any kind of future, I think it just depends on if people like it, if people want to see more, and if we find a story that’s worth telling. “

Though Moon Knight has previously been described as a limited series with just six episodes on Disney +, the potential for more of the character within the MCU is both possibly and likely a demand for some fans. The good news for Marvel and Oscar Isaac though is that Moon Knight is exactly a hero that is necessary to have around at all times, in fact his status as mostly a street-level vigilante, with limited connectivity to the MCU so far, will make it easy to write off why his character might not be around in certain scenarios (unlike say the Eternals with Thanos). That said, Isaac does seem keen to return, specifically in a setting that aligns him with the other members of the Midnight Sons.

“That got a lot of attention way back when, with I think Scarlett [Johansson]and [Chris] Hemsworth and Evans and Sam Jackson. It varies now, “Feige previously told The Hollywood Reporter when asked if the studio is making deals for actors a specific number of film and streaming appearances. “It varies, project to project, cast to cast. Really, what we want are people that come in, are excited to be in the universe, are excited at the opportunity to do more things, as opposed to being locked into contractual obligations. “

Moon Knight Episode 1 is now streaming on Disney +, and new episodes will be released every Wednesday.