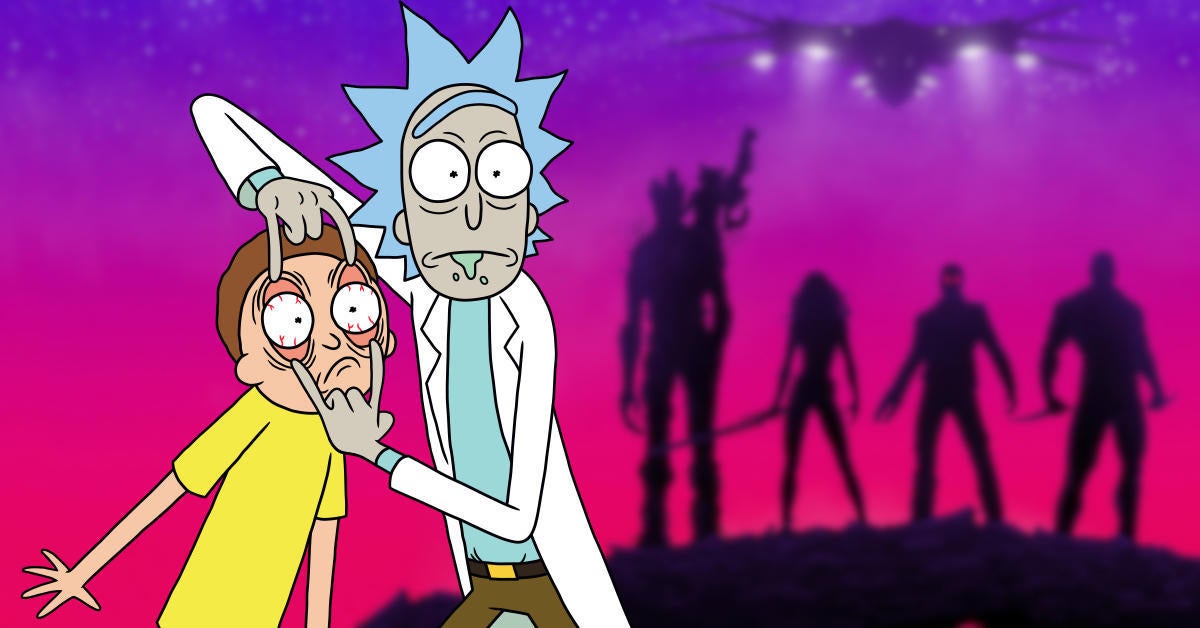 James Gunn has been on the hunt for the person who keeps leaving random Rick and Morty toys on the set of Guardians of the Galaxy Vol. 3. So far the directors attempts at finding a culprit have been futile, but it seems he might finally have a lead. Gunn revealed in a new tweet, that an actor who has yet to be announced for the third Guardians movie, could be the hilarious prankster.

“So I thought there was no figure today, but 1 of our actors (who people do not know is in the movie), sidestepped in front of me with his back hidden & put Rick King of Shit on the cart,” Gunn wrote . “So is ______ _______ behind it all? Unlikely but possible. # GotGVol3 #RickandMorty”

So I thought there was no figure today, but 1 of our actors (who people do not know is in the movie), sidestepped in front of me with his back hidden & put Rick King of Shit on the cart. So is ______ _______ behind it all? Unlikely but possible. # GotGVol3 #RickandMorty pic.twitter.com/EU3UQx99i5

Guardians of the Galaxy Vol. 3 is likely the final film that the director will helm for Marvel Studios, as he has to focus more on the projects he’s doing for Warner Bros. and DC Comics. Gunn has Peacemaker season two and numerous other projects he has to start work on fairly soon. The director recently revealed that Guardians 3 is probably his last film. In an interview with The New York Times, Gunn talked about his future with Marvel Studios.

“I have no clue what I’m going to do,” the director said. “For me, Guardians 3 is probably the last one. I do not know about doing it again. I do find, because of the ability to do different stuff in the DC multiverse, it’s fun. They’re starting to really resemble their comic books. The Marvel Universe has always been a little more cohesive, and DC has always had more great single runs. They had The Dark Knight Returns. They had Watchmen. They had The Killing Joke. They had Alan Moore’s Swamp Thing. The fact that they did Joker, which is a totally different type of movie, that to me is cool. I’m very excited about Matt’s movie [Matt Reeves’ The Batman]. They’re getting some really good filmmakers involved. They’re always going to be hit or miss – I just do not want them to get boring. “

Guardians of the Galaxy Vol. 3 is set to hit theaters on May 23rd, 2023, with the original cast set to return. The film will also feature Will Poulter as Adam Warlock, Elizabeth Debecki as Ayesha, Sylvester Stallone as Stakar Ogord, Sean Gunn as Kraglin, and Chukwudi Iwuji in an undisclosed role. Not much is currently known about the film, but we’re sure it’ll be another amazing film from the mind of James Gunn.

Who do you think the prankster is? Are you excited to see Guardians of the Galaxy Vol. 3? Let us know your thoughts either in the comments section or by hitting our writer @NateBrail up on Twitter!