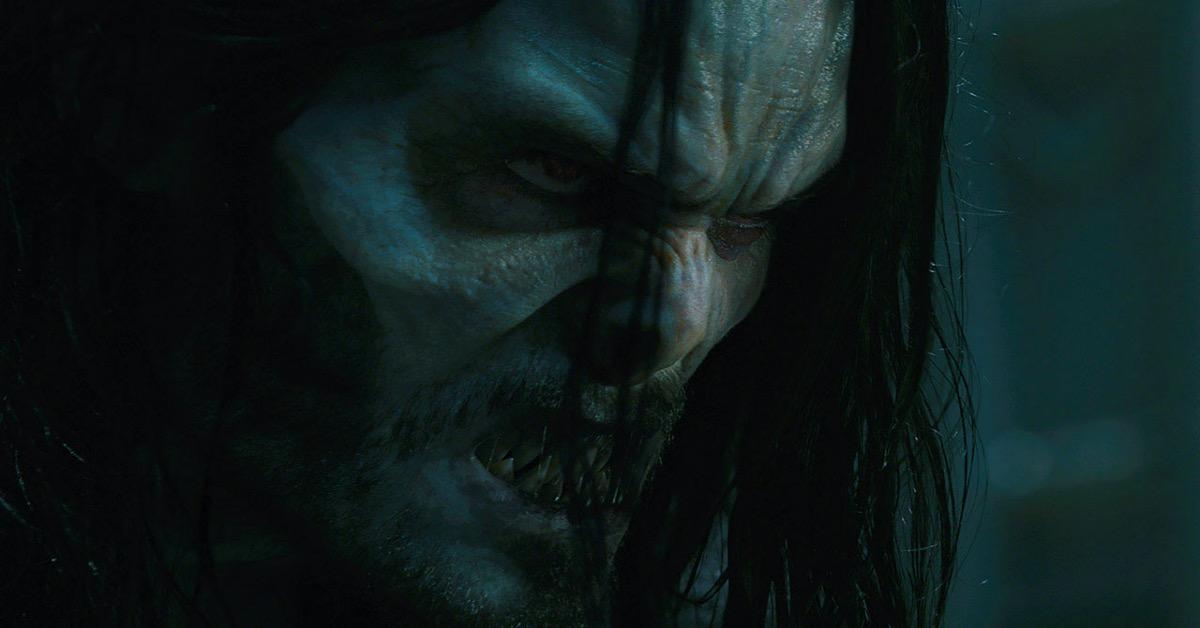 It should not come as much of a surprise that the numbers are so drastically different, as critic reviews might come from those who had no interest in the project from the start and were not won over by anything contained in the film, whereas audience scores come only from those who have purchased tickets for the project, confirming they have at least some interest in the adventure. Similarly, the 2018 Venom sits at 30% positive critical reviews, while its audience score is 81% positive.

Marvel films have also seen the divide go the opposite way, such as in the case of Captain Marvel. While the Brie Larson-starring film scored 79% positive reviews with critics, it sits at only 45% positive with audiences. Interestingly, Captain Marvel also sparked a significant change for Rotten Tomatoes, as the project was bombarded with negative reactions from audiences before it even landed in theaters, many of which included hateful and sexist remarks. This saw the service change its criteria, with audience scores requiring users to prove they purchased a ticket to the film, as opposed to allowing reactions from anyone with a registered username.

One of the most compelling and conflicted characters in Sony Pictures Universe of Marvel Characters comes to the big screen as Oscar winner Jared Leto transforms into the enigmatic antihero Michael Morbius. Dangerously ill with a rare blood disorder and determined to save others suffering his same fate, Dr. Morbius attempts a desperate gamble. While at first it seems to be a radical success, a darkness inside him is unleashed. Will good override evil – or will Morbius succumb to his mysterious new urges?

Morbius is in theaters now.

Are you surprised by the difference between scores? Let us know in the comments below!