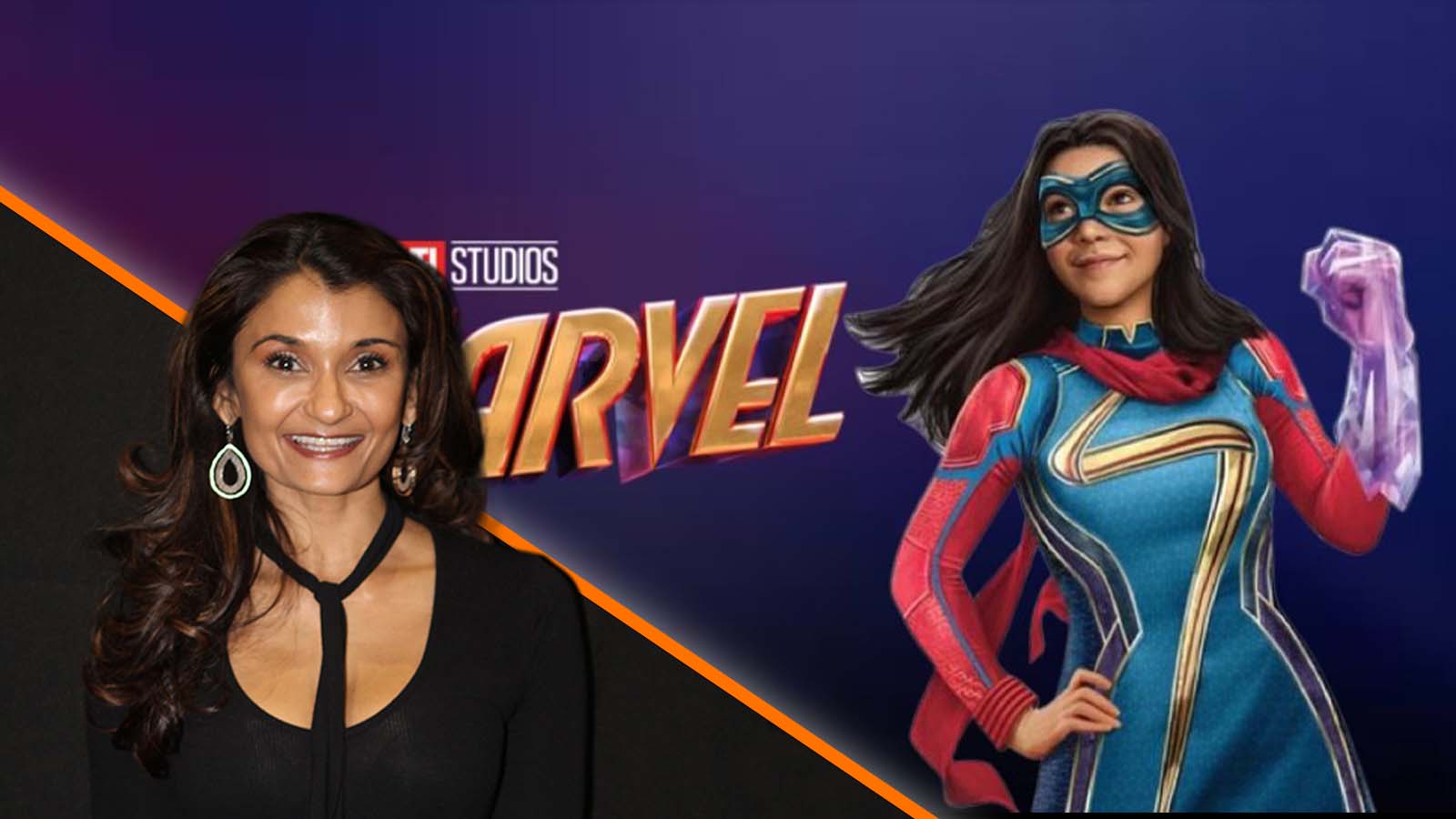 Disney Plus’ much-anticipated Ms. Marvel has added yet another name to its cast. Iman Vellani’s Kamala Khan looks set to be one of the most notable new heroes arriving in the MCU’s Phase Four, with the teen powerhouse due to appear opposite Brie Larson in The Marvels. But before that movie gets here, fans will first be introduced to Kamala in her very own streaming TV series, which is still revealing fresh cast members even at this late stage.

As per Deadline, Anjali Bhimani has signed up to appear in the show in a recurring role, although the specifics of the character she’s playing are currently under wraps. In addition to being known for guest stints on the likes of Special, Station 19, Grace and Frankieand Modern FamilyBhimani will be familiar to Marvel fans thanks to her time on Hulu’s Runaways as Mita Nansari in the show’s third and final season.

This notably makes Bhimani the latest actor who’s previously appeared in the MCU to be cast in a second, unrelated role in the franchise in Phase Four. It’s particularly becoming more and more common for Marvel Television stars to be recast in Marvel Studios productions, further distancing the pre-Disney Plus shows from continuity. That said, Runaways mostly occupied something of a pocket-universe that it shared with Freeform’s Cloak and Daggerso its place in the canon has always been a little sketchy.

Ms. Marvel also features the likes of Aramis Knight, Matt Lintz, Zenobia Shroff, Mohan Kapur, Fawad Khan, and Laurel Marsden. Mehwish Hayat is another recent addition, having been announced as part of the cast during the show’s reshoots that took place in January. Production originally started way back in November 2020, so it’s fair to say Marvel has been cooking up this one for a long while.

A specific release date has yet to be unveiled, but Ms. Marvel is scheduled to drop on Disney Plus sometime in mid-2022.