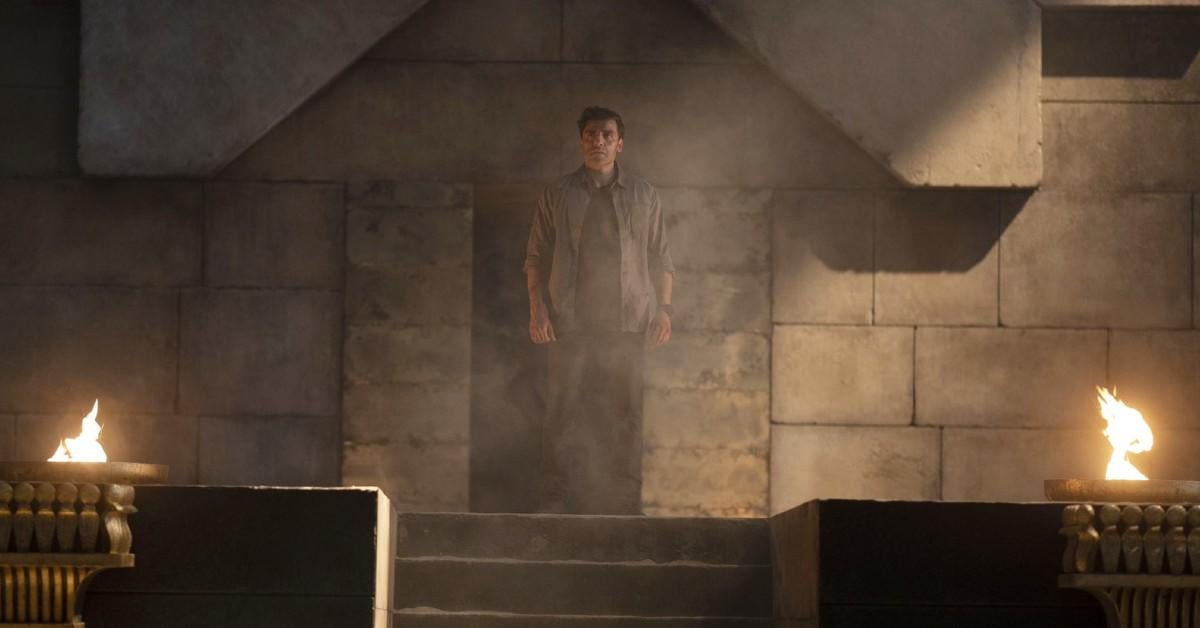 The first episode of Moon Knight hit Disney + last week, and it sees Oscar Isaac taking on the titular role (and more). Currently, the new series is up on Rotten Tomatoes with an 87% critics score and a 94% audience score. ComicBook.com‘s Adam Barnhardt gave the show’s premiere a 5 out of 5 and called it Marvel’s “strongest.” The show even has the highest-rated first episode of any Marvel Disney + series on IMDb. The series features a lot of Egyptian representation, which was recently showcased in a new National Geographic video shared by Marvel.

“Travel back in time with @NatGeo and explore the ways ancient Egypt inspired Marvel Studios’ #MoonKnight, an Original series now streaming only on @DisneyPlus,” Marvel wrote on Instagram. “While you watch the show, you will learn about ancient Egypt,” the video teases. Watch the featurette below to find out the type of research that went into creating some of the show’s authentic Egyptian looks:

“It’s something that was in my mind before even getting this job. The idea of ​​always seeing Egypt portrayed not the right way. Seeing the pyramid, seeing us always like very primitive, seeing through this orientalist point of view, falling through all the tropes , “director Mohamed Diab shared with ComicBook.com. “So, it was very important to reverse that. You see Layla, very strong female. Ironically, if you saw any of my movies, I directed three movies, all of them have like the strongest person in those movies are women. Just like my mom, like my sister, my wife, my daughter. So, that was very important. “

He continued, “Seeing Egypt as it is as it really is a big urban city that has everything. It has the desert, but it has skyscrapers. It has everything. That was very important. And even the music that is shared in the show, the Egyptian music. It’s different than every, I’m sure every time you see it in a Western point of view, it’s always bland, old music that you do not connect to. We needed… I try to find and it was all Sarah’s idea, my wife and producer on the show, to find the music that really bridges, feels like a bridge and people can really relate to it. And even the composer is Egyptian, Hesham Nazih, a genius, who I think is gonna work a lot. His music is very unique and I loved everything that he’s done on the show. “

Moon Knight‘s first episode is now streaming on Disney +. . If you have not signed up for Disney + yet, you can try it out here.