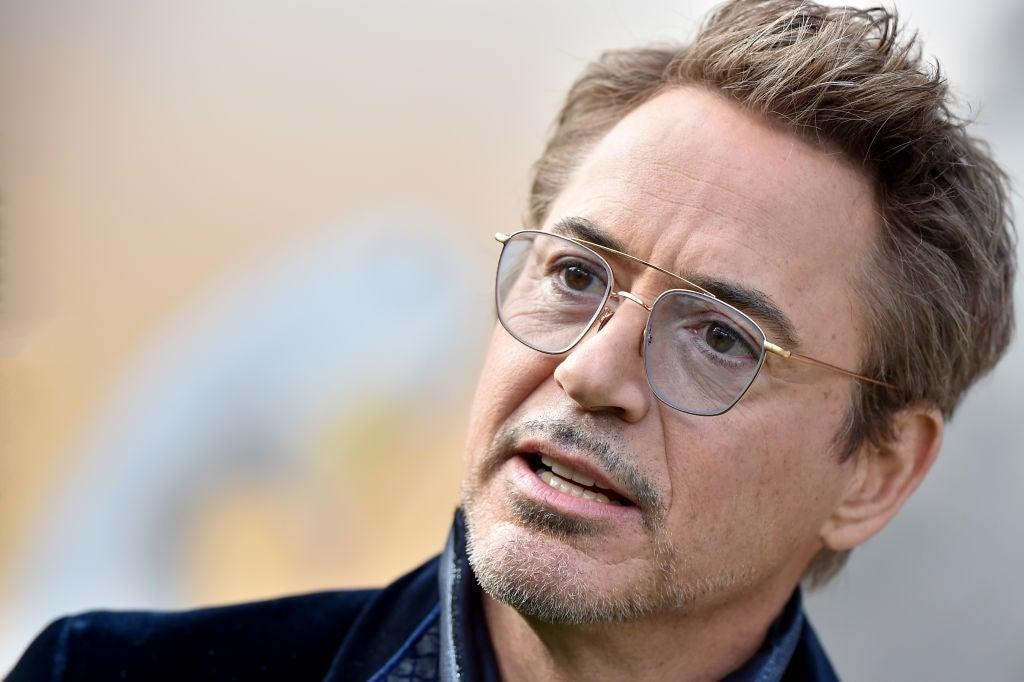 Actor Robert Downey Jr. is celebrating his latest birthday in style. On Monday, Downey took to Twitter to commence his 57th birthday in a clever way, sharing pop art of a bottle of Heinz Tomato Ketchup. While the bottle might have seemed like an odd choice initially, it serves as a clever reference to the age Downey is now turning, given the company’s iconic “57 Varieties” marketing.

While Downey has several upcoming projects including Christopher Nolan’s Oppenheimer and the HBO series The Sympathizer, he is still best known to the entertainment world for his portrayal of Tony Stark / Iron Man in the Marvel Cinematic Universe. Even after the character’s onscreen death in Avengers: Endgamehis presence in the franchise has continued to loom large.

“I honestly think that’s a non-starter in the halls of Marvel, at least in our experience. They just do not really like constantly evoking [Iron Man]” Spider-Man: No Way Home co-writer Chris McKenna explained in a recent interview. “I mean, obviously, Tony cast such a large shadow even after Endgame – which we dealt with in Far From Home – but I think everyone felt like we can not just keep on going to the Tony well. I think what we started realizing as we were writing this is that [Tony] was not the Uncle Ben. He was a father figure, there was a bond between them. But I think in writing [No Way Home]we started realizing that we had an opportunity here to tell a different story for Peter Parker that, by the end of this movie, maybe is a different origin story than everyone else has assumed up to this point. “

“I had an incredible 10-year run with Marvel which pushed me creatively. I now have tons more ambition to do things I have not done before. Evolving is key – the worst thing you can do is get in your own way,” Downey said in a 2020 interview. “Just in the matter of me wanting to be a fit father, husband, and citizen, it’d be irresponsible of me to not keep my eye ahead so I can prepare my mind for what’s to come and the transition.”

What do you think of Robert Downey Jr.’s birthday post? Share your thoughts with us in the comments below!