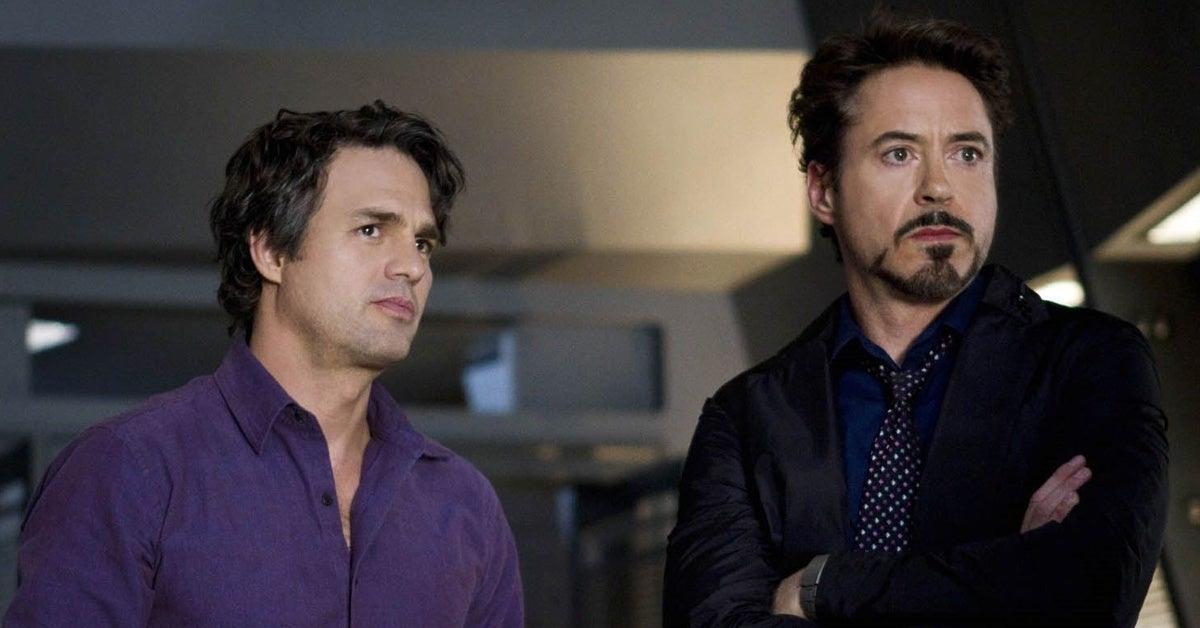 “Wishing a happy birthday to my science brother for life, @RobertDowneyJr! Hope you enjoy your day Old Pal!” Ruffalo wrote.

Wishing a happy birthday to my science brother for life, @RobertDowneyJr! 🎉 Hope you enjoy your day Old Pal! pic.twitter.com/Fa386bnM5v

This is not the first time that Ruffalo has celebrated his fellow MCU stars on social media. Not only did Ruffalo celebrate Downey Jr. last year on his birthday as well, but the actor has a history of celebrating others as well, including Benedict Wong, Tom Holland, and Paul Rudd on their birthdays last year – and with Rudd’s 53rd birthday coming up in just a couple of days, it would not be surprising to see Ruffalo celebrate the Ant-Man actor again this year as well.

And Ruffalo has a track record of celebrating more than just birthdays for his fellow MCU stars as well. The actor also regularly shares his support and excitement for other Marvel projects, including the upcoming Disney + series, Ms. Marvel. When a new trailer for the series was released last month, Ruffalo tweeted out his support for the series as well as welcomed Iman Vellani to the MCU in a post.

“Marvel breaks new ground! Love you @Marvel for reflecting the world we live in,” Ruffalo said. “Welcome to the family, Kamala!”

As for Downey Jr., while the actor’s time as Iron Man concluded with Avengers: Endgamehis impact on the MCU certainly has not – nor has his impact on those joining the MCU. Moon Knight star Oscar Isaac recently revealed the advice that Downey Jr. gave him.

“I did talk to Robert Downey Jr. quite a bit. I talked to him a lot. I mean, he’s a friend already, and so just talking to him about it and just what his sense of it is and how his process has been , “Isaac said. “And he was such a great, great person to talk to, obviously, about the whole thing. And also, for me, the biggest inspiration, because to this day, still, that first Iron Man movie is just so good.”

He continued, “I think the thing is, he really said that Kevin Feige is a genius and he’s a collaborator and so do not be afraid to come in and give your ideas and give your thoughts and to be bold with your choices.”

What do you think about Ruffalo’s birthday tribute to Downey Jr? Let us know your thoughts in the comment section!