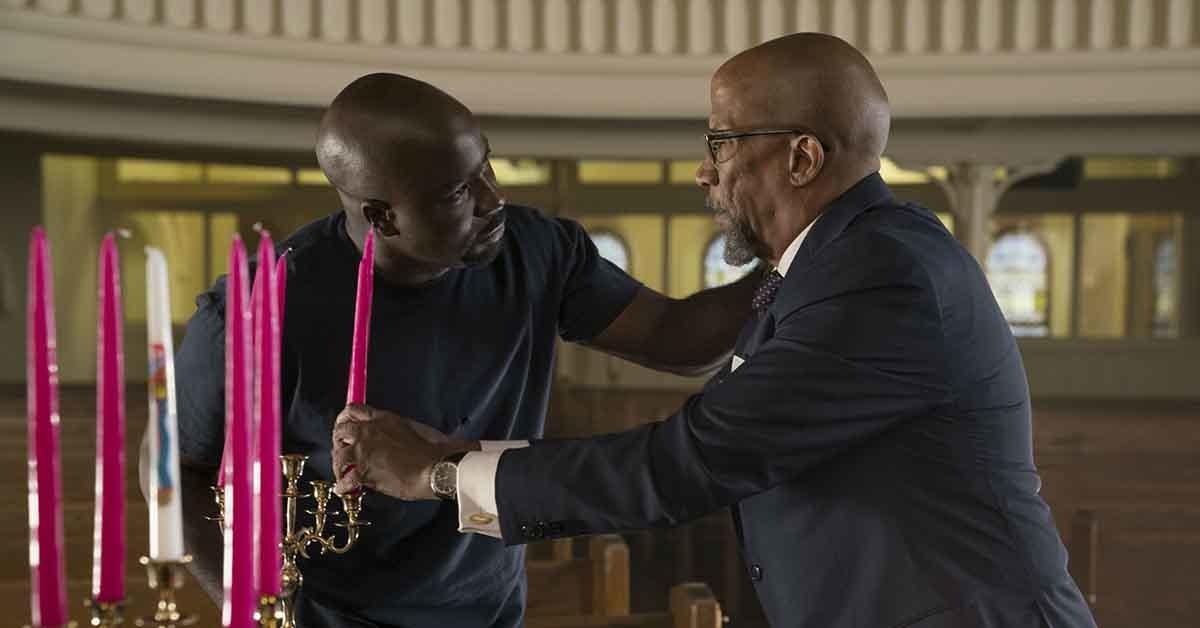 Fans were delighted last month when the Marvel Netflix series were added to Disney + and even more excited to discover that the jump from one streaming service to the other did not result in major changes to the content meaning that the shows arrived mostly intact, violence and all. However, some changes were made, and Luke Cage showrunner Cheo Hodari Coker is pretty upset by one of them. It turns out that Disney + removed the tribute to actor Reg E. Cathey from the last episode of Luke Cage Season 2 and Coker took to social media to share his displeasure.

“I mean, why do this? Reg E Cathey was part of the heart and soul of Season Two,” Coker wrote. “We did not feel obligated to dedicate the season to him just because he died – we felt obligated because we loved him, and he was a galvanizing force.”

Cathey played Luke Cage’s father, James Lucas, in Season 2 of the series, but passed away just a few months before the season’s debut on Netflix in 2018. The season was his final acting role. Luke Cage‘s tribute to Cathey is not the only tribute that Disney + has removed from the Netflix shows, either. The streamer has also removed the tribute to Stan Lee that was included before the credits in the Season 2 finale of The Punisher. That season was released shortly after Lee’s death. Now, with the tribute slide removed, the credits just pick up after silence. Thus far, the Stan Lee tribute at the end of Jessica Jones Season 3 remains.

Luke Cagealong with the rest of the DefendersVerse shows debuted on Disney + on March 16th.

“Disney + has served as the home for some of the most beloved brands in the industry, and the addition of these live-action shows brings more from the Marvel brand together, all in one place,” Michael Paull, President of Disney Streaming, said of the addition of The Punisher and other associated shows. “We have experienced great success with an expanded content offering on Disney + across our global markets and are excited to continue that here in the US as well by offering our consumers not only great content with the new Marvel additions, but also a set of features that help ensure a viewing experience most suitable for them and their family. “

What do you think about Disney + removing the tribute to Cathey? Let us know your thoughts in the comment section.