While MCU’s Moon Knight episode 2 saved the action till the climax, it did establish future plot points for the upcoming episodes. The second episode dealt with Steven Grant finally learning about his other personality, Marc Spector’s backstory, and his connection with Khonshu.

The later part of the episode revealed the scarab’s significance following the fight and the chase over it, which ensued in episode 1. This latest episode also brought in the iconic Mr. Knight version of the titular vigilante. 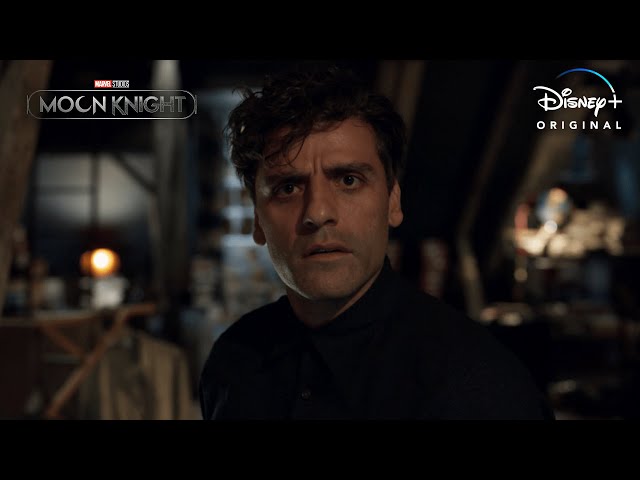 Furthermore, episode 2 channeled much inspiration from Memento, Fight Club, and The Bourne Identity, which dealt with the protagonist learning about his past life. This was exactly what Steven Grant went through in this episode when Marc Spector told him about his past.

Disclaimer: The following part of the article contains spoilers.

Easter eggs and theories that spawned from Moon Knight episode 2

At the start of episode 2, Steven Grant was sacked from the British Museum, following the incident of episode 1 climax. In the episode, Grant was suggested to check himself into a mental institution by the HR guy of the museum.

This could reference Moon Knight Vol 8 # 1, where Marc found himself in a mental asylum called Mercy Hospital. The series could be exploring a similar avenue, as hinted by the promos, which showcased a glimpse of Grant / Spector in a similar asylum. 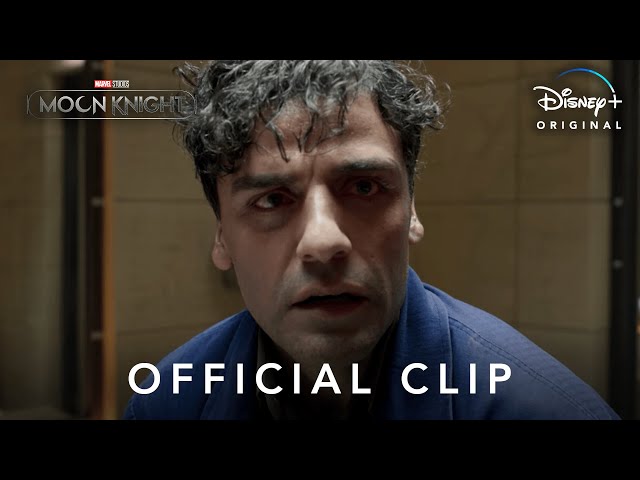 The episode offers a massive twist at the beginning when Grant reviews the security footage at the museum. Later, the show further explains that the Jackals are invisible, not a delusion framed by Steven / Marc’s mind.

As seen in Moon Knight episode 2, Ethan Hawke’s Arthur Harrow summons the beasts by channeling Ammit’s powers. The Jackals are likely coming from the same pocket dimension where Ammit is.

The principle might be similar to how Khonshu (stuck in his separate pocket dimension) is visible to only Steven or Marc. Marvel may also establish that mortals like Spector or Harrow, involved with the Enneads, are the only ones to see the Jackals.

Near the end of the episode, the Jackal threw Steven’s Mr. Knight onto the side of a London bus with the Global Repatriation Council (GRC) banner. Moments later, an overhead shot revealed the identification number of the bus “WBN 0032.” This refers to the Werewolf at Night Vol 1 # 32which marked the comic book debut of Moon Knight in 1975.

It can also carry some connection with the expected cameo from Werewolf by Night in upcoming episodes of the series before appearing in its titular Halloween special Disney + X MCU project. 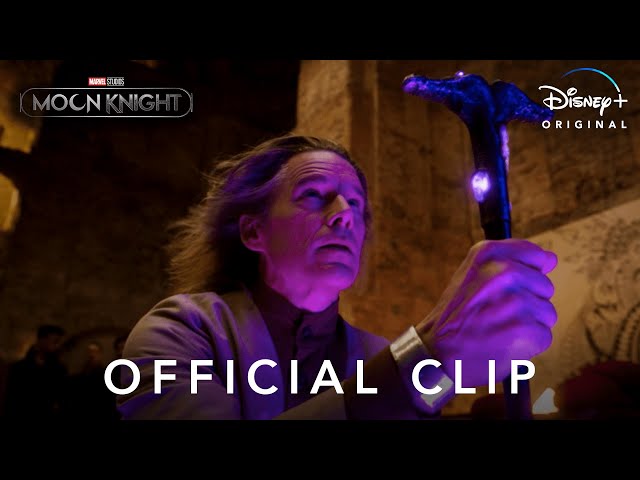 The staff used by Arthur Harrow to summon the Jackal emits purple energy projections while creating the inter-dimensional rift. The energy looks similar to what was used by Agatha Harkness in WandaVision (2021) or by Dormammu in Doctor Strange (2016), which could potentially hint at its origin from the Dark Dimension.

While Lockley has not yet appeared in the series, Layla El-Faouly being Marc Spector’s wife, hints at the third personality’s pre-existence. In episode 1, Steven learned about a date with his co-worker. However, in episode 2, it was established that Spector was married to Layla. It was also brought to light that he separated from her at some point to protect her from Khonshu.

Thus, it is improbable that Spector would ask out Dylan, Grant’s colleague. It is plausible that Jake Lockley, the cab driver asked out Dylan. While in the comics, Grant was portrayed as the millionaire womanizer, it could be possible that Marvel switched this part of Steven’s persona to Jake.

Earlier in the episode, Steven Grant was arrested by the police, who brought him to Arthur Harrow. During the ride to Harrow’s base, the two supposed police working for the villain revealed that Marc Spector was involved in “dig sites” in Egypt, where archaeologists were executed.

In the Marc Spector: Moon Knight # 16 comic, Bushman murdered an archeologist named Dr. Peter Alraune and multiple other individuals. When Spector punched Bushman, the mercenary brutally injured Spector and left him to die.

Around the end of the episode, Khonshu also seemed to refer to this incident. He told Spector,

“You were nothing more than a corpse when I found you.”

In the comics, Marc Spector encountered Khonshu and struck a deal to save himself by becoming the Moon God’s avatar. This is likely what happened to Spector in the MCU series before donning the mantle of Moon Knight. 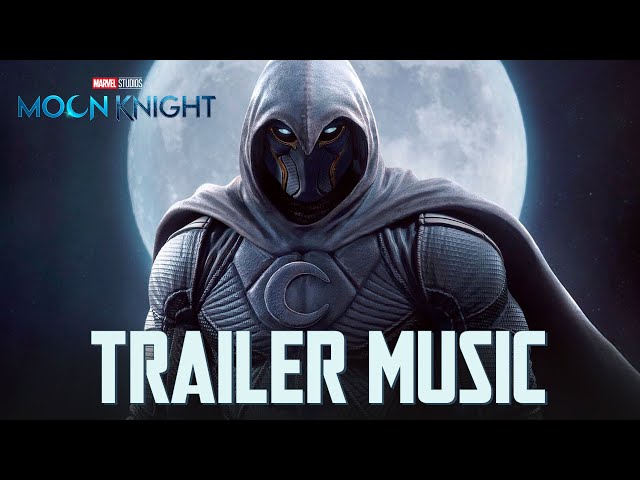 Therefore, it is highly plausible to expect further hints of characters like Werewolf by Night and a possible cameo of Raul Bushman in future episodes of the MCU series.