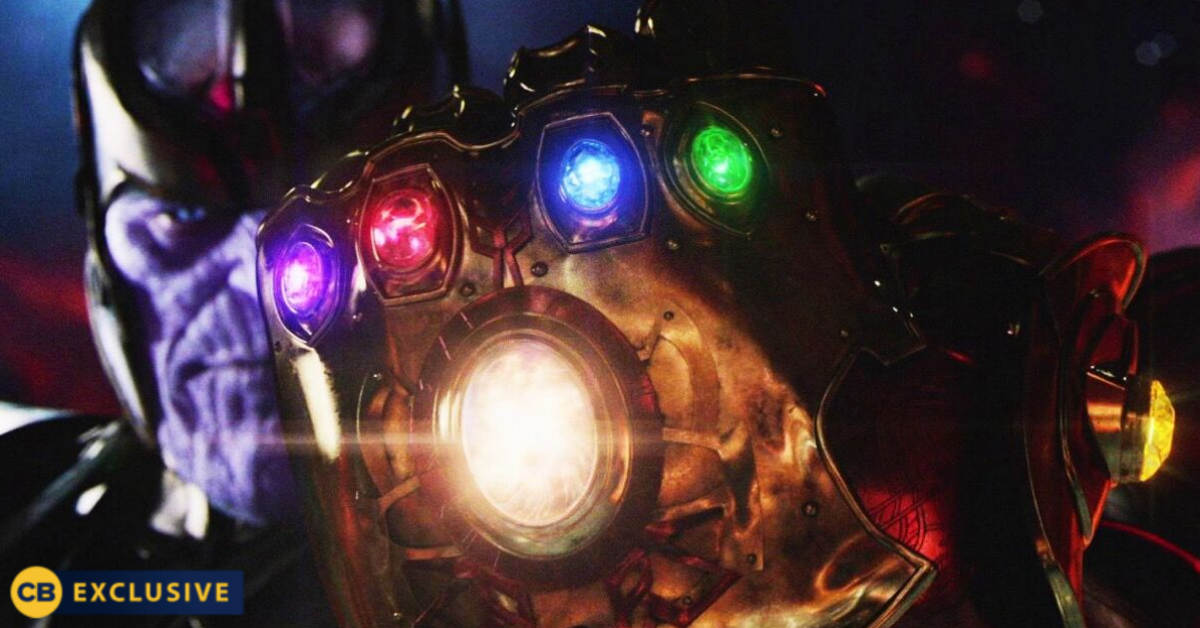 When Thanos (Josh Brolin) wiped out half of all life in the universe with the snap of a finger in Avengers: Infinity War, the Mad Titan wielded the Infinity Gauntlet forged by Dwarven blacksmith Eitri (Peter Dinklage). Behind the scenes, the glove was the work of Marvel Studios property master Russell Bobbitt, commissioned by producer Kevin Feige to create an Easter egg in 2011’s Thor. The glove that cameos in Odin’s (Anthony Hopkins) vault in Thor is later revealed to be a fake by Hela (Cate Blanchett) in Thor: Ragnarokonly for the genuine gauntlet MacGuffin to return in Infinity War spirit Avengers: Endgame.

“We were doing Thor and Kevin Feige came up to me and said, ‘Hey, man, can you make us a gauntlet? It should be metal, do it outta copper, put some stones in it, and it’s just gonna be in the background. It’s a little teaser, ” Bobbitt exclusively told ComicBook’s Phase Zero podcast. “And I was like in the thick of it, right? I’m designing Thor’s hammer for the first time and trying to figure out what Asgard even meant. And so I was like, ‘Sure, Kevin, sure. How long do I have? A couple weeks? Okay, sure, we’ll do that. ‘ And so we banged it out, did it, we made our first gauntlet. ”

Bobbitt, who served as property master on Iron Man spirit Iron Man 2 before Thor, added he “never knew that the gauntlet was gonna have its own movie” in Infinity War spirit Endgame.

“I learned that day that anything they ask me to do could be a character in a film, could be a huge prop, whatever it is, it eventually is gonna come back, multiplied in importance. And so everything I do, I treat like it’s the biggest thing in the world, “Bobbitt said. “And sometimes, they look at me and say, ‘Why are you spending so much money on a prop?’ And my answer could be, ‘Well, because that’s what it should be. It has to be that, because this prop could have its own movie called [Avengers: Endgame]. ‘”

The gauntlet displayed briefly in Thor was a nod to fans familiar with The Infinity Gauntletthe comic book that would eventually inspire the two Avengers sequels in 2018 and 2019. (In a 2017 interview, Feige said Infinity War was “barely a glint” in Marvel Studios’ eyes in Phase One of the Marvel Cinematic Universe.)

“Kevin did not tell me that day that this movie was gonna happen five years from then and it was gonna be the biggest movie ever. He did not tell me that. He just said, ‘Make a gauntlet,'” Bobbitt recalled . “That’s kind of the attitude we take and it’s been my career for 20 years with Marvel and 20 years prior to that on a bunch of other really great projects, and I think that’s why I’m still here [at Marvel Studios]. ”

The Phase Zero podcast is available for listening on all major podcast platforms, including Apple Podcasts, Spotify, and YouTube.