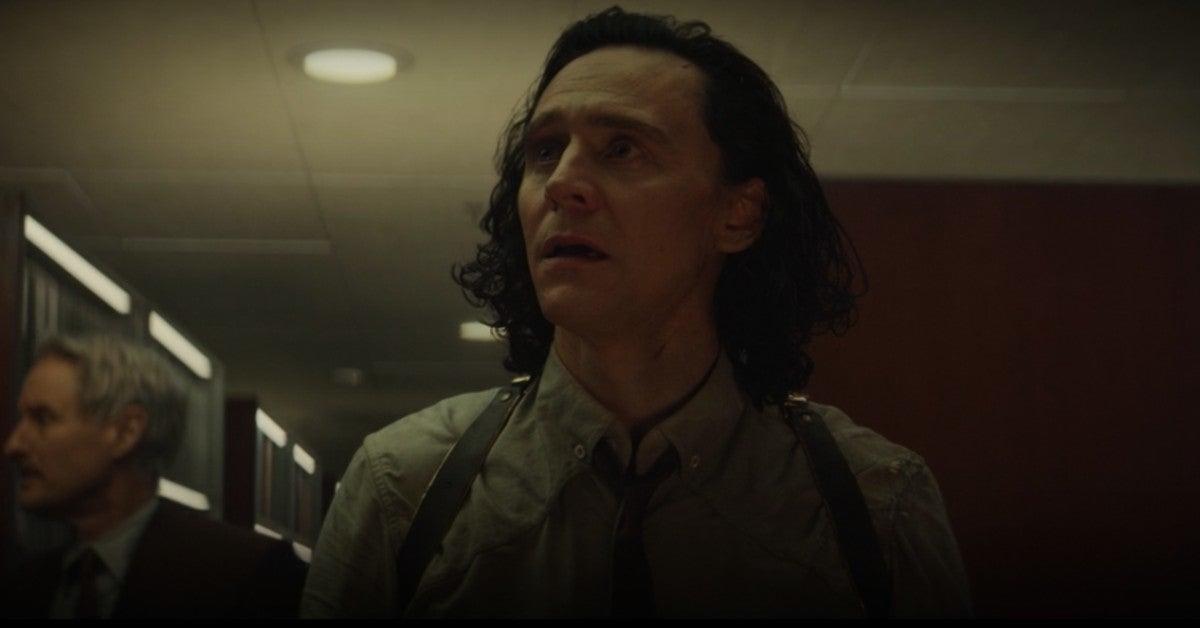 Marvel Studios’ Loki is one of the most critically lauded series the studio has had to date. The Tom Hiddelston-led series only got better and better, with its finale paving the way for the future of the Marvel Cinematic Universe. Disney was initially going to push the series into the Limited Series category at the Emmys, but now it seems the studio will go down a different route. In a new report from Variety, it seems that Disney is changing Loki’s Emmy strategy. The studio will now submit the series into Drama categories in hopes that it’ll win big. Loki will have its work cut out for it as that category is filled with some steep competition.

At the end of the season, during Loki’s post-credit scenes, Marvel Studios announced that they were developing a second season of the series. This would make the series the only Marvel Studios project to get renewed on Disney +. Loki season two will have a set of new directors for its second go-round and they are well prepared to helm the project. Moon Knight helmers Aaron Moorhead and Justin Benson will direct Loki season two, and the duo recently discussed exactly why they chose to come on to the project. During a previous interview with ComicBook.com, the pair told us how they will make the second season feel fresh and new.

“I think the biggest thing about Loki is just that it’s actually a lot like Moon Knight, where there’s just no reason to do it if it’s not going to be something new and fresh, “Moorhead said.” It’s funny is, it does feel like Marvel would be willing to walk away unless it’s actually something that they felt the unexpected . Like from Moon Knight and especially because Moon Knight is a character where nobody knows almost anything about him, yet. Soon to be changed, right? And so our gloves are off and we get to kind of do whatever we want. And everybody at Marvel and ourselves gets really excited when we are presented with the unexpected. We also of course, hope that people watching feel the same way and we’re gonna bring all that to Loki. “

Here’s Marvel Studios and Disney +’s official synopsis for the series: “Picking up immediately after Loki steals the Tesseract (again), he finds himself called before the Time Variance Authority, a bureaucratic organization that exists outside of time and space, forced to answer for his crimes against the timeline and given a choice: face deletion from reality or assist in catching an even greater threat. ”

The first season of Loki was written by Michael Waldron and helmed by Kate Herron. The series stars Tom Hiddelston, Owen Wilson, Gugu Mbatha-Raw, Sophia Di Martino, Wunmi Mosaku, Richard E. Grant, Sasha Lane and Eric Coleman. The series has been officially picked up for a second season with a new team attached. All episodes of Marvel Studios’ Loki are now streaming on Disney +.

What did you think of the first season of Tom Hiddelston’s Loki? Are you excited for season two of the series? Let us know your thoughts in the comments section below and by hitting our writer @NateBrail up on Twitter!