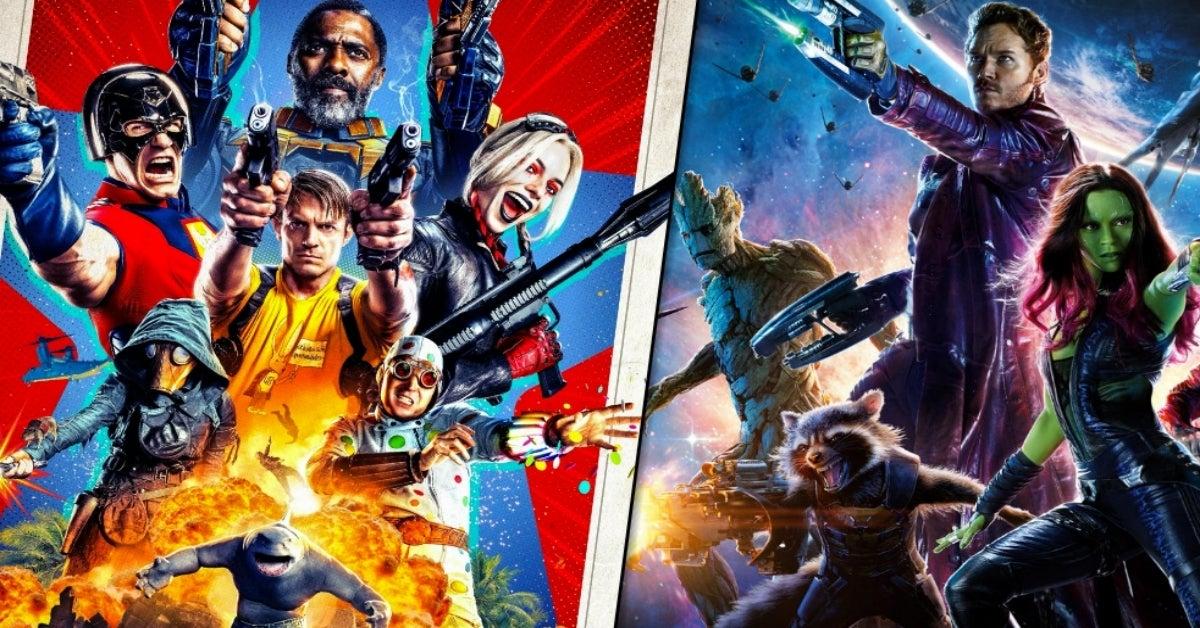 James Gunn clarified a statement about his future with Marvel and DC. Online, fans have been wondering what will be next for the Guardians of the Galaxy director after Vol. 3 hits theaters. On the DC side of things, Peacemaker got greenlit for a second season. But, no one knows if he’s got another movie in the works with Warner Bros. Discovery. He took to Twitter to clear the air. The beloved filmmaker obviously has something in the works somewhere, but the public will know about that when it’s ready. He’s not shutting the door on either Marvel or DC. Nothing has been cast in stone, so people can relax a bit. However, do not get too relaxed, that Guardians of the Galaxy movie is going to emotionally wreck everyone who cares about those characters. Check out what he tweeted down below.

“Well… what is said was” There are presently no characters at either Marvel or DC that I want to be working with right now that I am not. “And yes I know it’s either obtuse or linguistically Olympian depending on your point-of- view, “Gunn tweeted. “Whatever the case, I’m currently working on a lot of projects, including a few unknown to the general public, & I’m speaking for where I am right this moment, not tomorrow or next year or five years down the line. “

Well… what is said was “There are presently no characters at either Marvel or DC that I want to be working with right now that I am not.” And yes I know it’s either obtuse or linguistically Olympian depending on your point-of-view. Https://t.co/0fzNfkndEA

When one fan asked why he was not directing a Superman project for DC, he responded, “I do not remember having said I was not interested in that. That said, just because I love beef stroganoff does not mean I have a desire to make it. “

Speaking to Entertainment Tonight recently, the Guardians director left the door open to a number of possibilities. “The last Marvel project, who knows, but I see it as my last Guardians movie, “Gunn said of his third movie in the franchise.” I’m a guy who never says never because I’ve seen too many people say ‘never’ and be pulled back into the fray, so I would not say that [it’s my last Marvel movie]. But I see it as being my last Guardians movie … I know Dave [Bautista] sees it as being his last Guardians movie, and Dave and I are pretty much attached to the hip on those projects. So I do not see me going on and doing any more after that. “

What project do you want to see Gunn take on next? Let us know down in the comments!