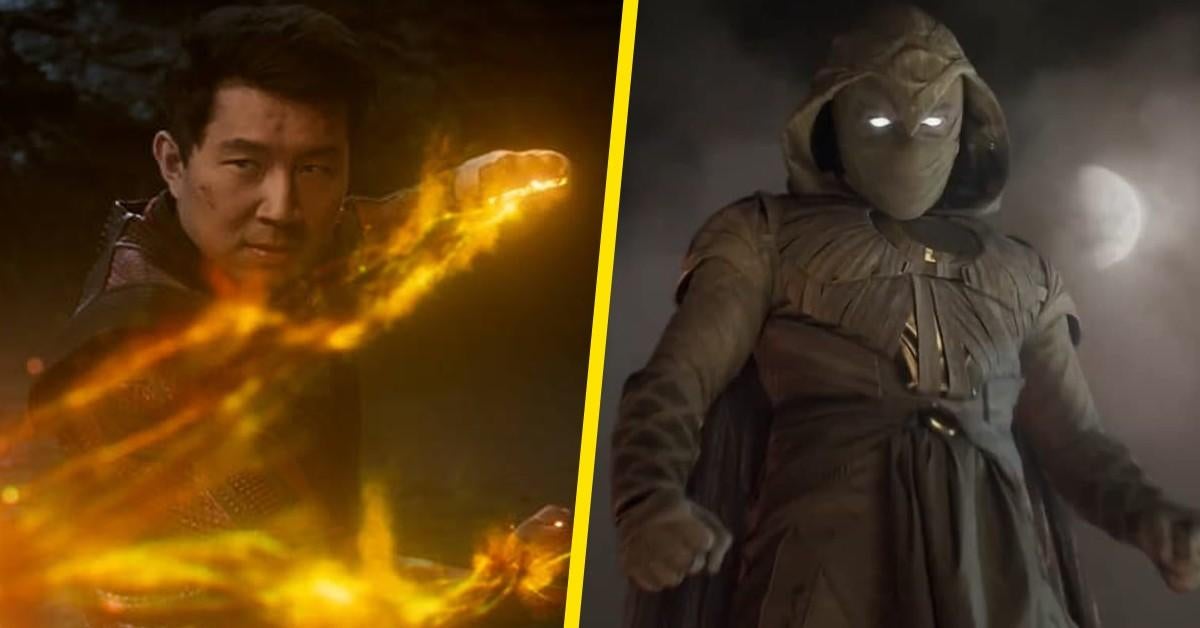 The first three episodes of Moon Knight are now available to watch on Disney +, and they feature Ethan Hawke as the sinister Arthur Harrow. When an earlier episode dropped, Shang-Chi and the Legend of the Ten Rings star Simu Liu had a little fun on Twitter after Hawke spoke some Mandarin. “Alright Arthur Harrow needs to fire his Mandarin teacher,” Liu joked. Despite the funny dig at Hawke’s foreign language skills, Liu is enjoying the series. In fact, he took to Twitter yesterday to praise the new show.

“no but fr Moon Knight is awesome,” Liu wrote. You can view the post below:

no but fr Moon Knight is awesome

As for Moon Knight, the series is already a big hit with audiences and critics alike. Currently, the new series is up on Rotten Tomatoes with an 87% critics score and a 93% audience score. ComicBook.com‘s Adam Barnhardt gave the show’s premiere a 5 out of 5 and called it Marvel’s “strongest.” Moon Knight producer Grant Curtis recently spoke with Collider and explained that the possibilities for the character’s future are essentially endless.

“What I will say is this: because we delve into so many interesting tones in the tapestry we eventually weave together with this show, the action-adventure globetrotting, the bump in the night horror aspects of it, the mental health character study, the humor, I do think wherever [Marvel President] Kevin [Feige] wants this character to go in the future, I do not think there’s any corner in the MCU that that Moon Knight can not inhabit naturally, “Curtis explained.” And that is a testament not only to the character on the page, but the character that Oscar Isaac brings to the screen. I would take this amazing cast with me. And if it can not be this cast in the future: People, and artists-men, and crafts-women, who are at the top of their game, just like Oscar, Ethan [Hawke] and May [Calamawy] vein. That makes my job so much easier when these actors. “

As for Liu, it was recently announced that director Destin Daniel Cretton will be helming a Shang-Chi sequel with Liu returning to play the hero. Not only did Shang-Chi have a record-breaking opening weekend at the box office, but it also earned the highest audience score of any Marvel Cinematic Universe film on Rotten Tomatoes (it’s now tied with Spider-Man: No Way Home). The movie was met with positive reviews from critics, earning a 91% critics score on Rotten Tomatoes after 331 reviews, and it also earned an impressive 98% audience score after 10,000+ reviews. ComicBook.com gave the movie a 4.5 out of 5, calling it “one of the Marvel Cinematic Universe’s best origin stories to date.”

The first three episodes of Moon Knight spirit Shang-Chi and the Legend of the Ten Rings are now streaming on Disney +.