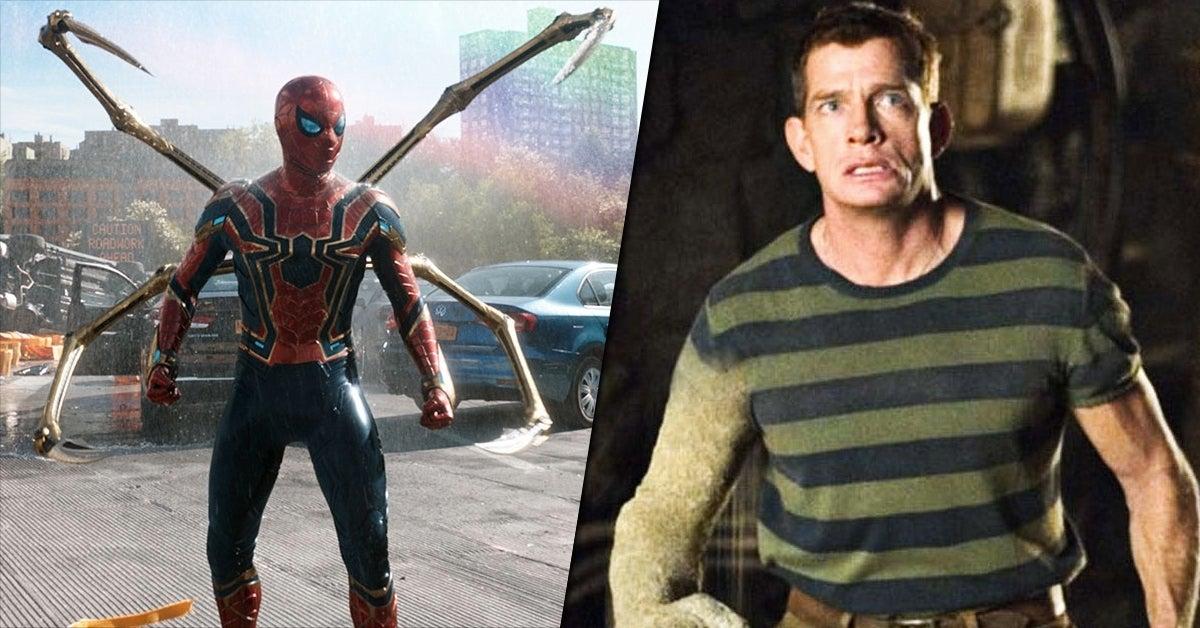 Spider-Man: No Way Home is finally available to own on DVD, Blu-ray, and 4K, which means Marvel fans are learning more and more about what went on behind the scenes. The new movie features an exciting line-up of former Spider-Man actors, including Tobey Maguire (Spider-Man), Andrew Garfield (Spider-Man), Alfred Molina (Doc Ock), Jamie Foxx (Electro), and Willem Dafoe (Green Goblin). The movie also featured Sadman and Lizard, the villains played by Thomas Haden Church and Rhys Ifans in Spider-Man 3 spirit The Amazing Spider-Man, respectively. However, it was revealed soon after the movie was released that the men were not really involved with the production and that the new movie used old footage from their previous films. Recently, Digital Domain VFX Supervisor Kelly Port spoke with Corridor Digital and broke down how they brought Sandman and Lizard back to life. During the chat, Port also revealed the wild amount of sand particles that were created for Sandman.

“Certainly, technology has changed in a big way,” Port explained when talking about using Sandman footage from 2007’s Spider-Man 3. “More effective simulations, the power to compute more certainly improved in ten years dramatically. Ultimately, in some of these big simulations, they were like 300 million particles or something like that. It’s really crazy. But they’re big simulations and Chris Wagner of Image Works would remind me of that all the time. ” You can check out Port’s full interview below:

“Starting from set, when they’re shooting, they have a stand-in that is there for eyelines, for the camera blocking, all that kind of stuff. But his actual facial performance, his body performance is not necessarily what they ‘ re going to keep. So most of the time what we’re going to do is paint him out of the plate, if he’s there at all. And then we have multiple different things after that show us what Sandman could potentially be. Sometimes it’s the director himself, John Watts actually shot reference of himself doing the body performances, and the kind of facial like performance that he wanted the character to have. And so we would have that reference, “Edelstein revealed.

“They did do a shoot on a mocap set where they got a body actor to perform so that we would have mocap of what those performances would be, if that’s what they were going to use. And then, like you said, we had the voiceover of Thomas Hayden Church giving the lines. And so most of the time, what it ended up being is the animators just literally hand keyframing everything. From the body performance to the facial performance to match the voice and all of that. So that all goes underneath the character. And then on top of that, you sim all the sand and you add in all the breaking sand and the sand falling off of him and all that. ”

Spider-Man: No Way Home is now available for home purchase.