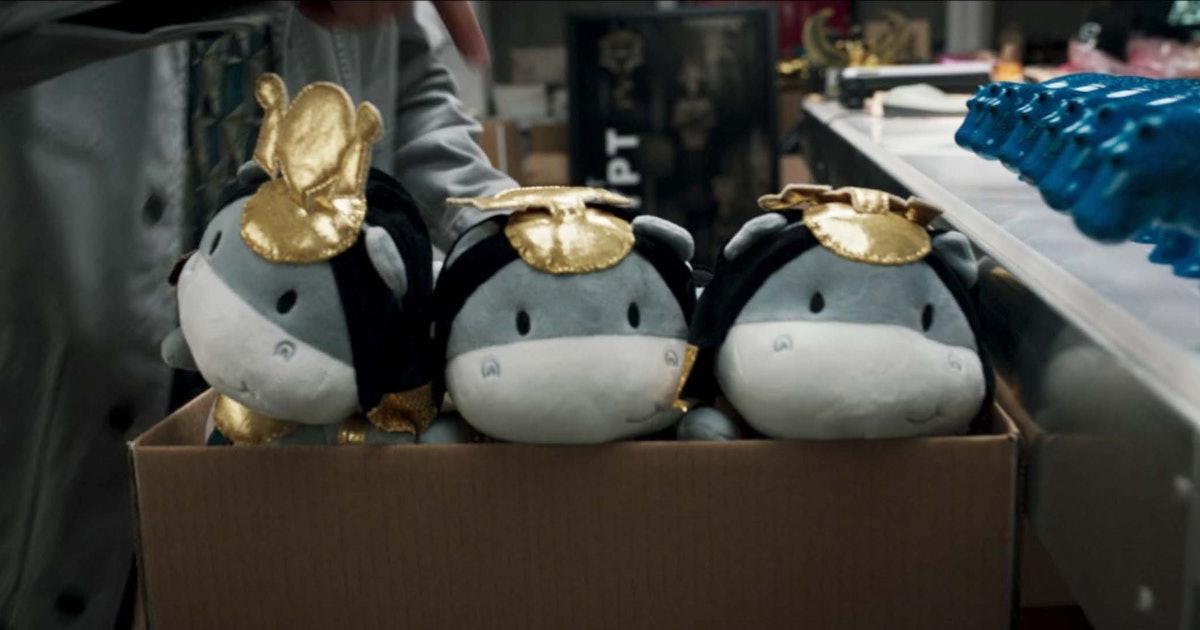 Disney + and Marvel are back to the world of magical animals, presumably because it worked so well in Loki. Today’s fourth episode of Moon Knight introduced Taweret to the show’s mythology. The character, originally an Egyptian goddess of childbirth and fertility, has no ties to Moon Knight’s mythology in the Marvel Comics universe, which might suggest something about plans for the series in the weeks to come. Certainly it indicates that the writers and producers will continue to explore Marc Spector’s ties to Egyptian mythology, even beyond what exists in the comics lore. It’s likely it also means fans of the comics will not have much to go on, in terms of where things will end up.

Taweret was actually mentioned in passing in the series premiere, “The Goldfish Problem.” At the time, fans were more focused on other deities who were name-dropped, but had existing stories to fall back on from the comics.

“It felt like I was given license to create my character and everyone was on board to work together,” Antonia Salib, who performed the motion capture for Taweret, said in a recent interview.

Spoilers ahead for this week’s episode of Moon Knight:

The character of Taweret, seen as a plush in the premiere, made an in-person debut in today’s episode. Of course, she appeared in a mental health facility where the reality of the first three episodes was already kind of being called into question, so take that “in-person” thing with a grain of salt.

“I think with having the time with a series, you’re really able to explore all these different characters and the emotional journey that Steven and March (Isaac) are going through and you really flesh it out,” Salib told Variety at the Moon Knight red carpet premiere. “Personally, it felt like such a collaborative process, which was brilliant for such a big organization. From the moment when I read the scenes when I was auditioning to when I started working with the director Mohamed Diab and the costume team to VFX, it felt like I was given license to create my character and everyone was on board together. “

According to Jennifer Howser-Wegner’s The Ancient Gods Speak: A Guide to Egyptian Religion (via Wikipedia), Taweret means “she who is great” or simply “great one”, a common pacificatory address to dangerous deities – which, in spite of the apparent smile we get in this episode, could suggest that Taweret is not 100% friendly. Howser-Wegner explains that Taweret is typically depicted as a bipedal female hippopotamus with feline attributes, pendulous female human breasts, the limbs and paws of a lion, and the back and tail of a Nile crocodile. The deity is also sometimes known as the “Lady of Heaven,” “Mistress of the Horizon,” “She Who Removes Water,” “Mistress of Pure Water,” and “Lady of the Birth House.”