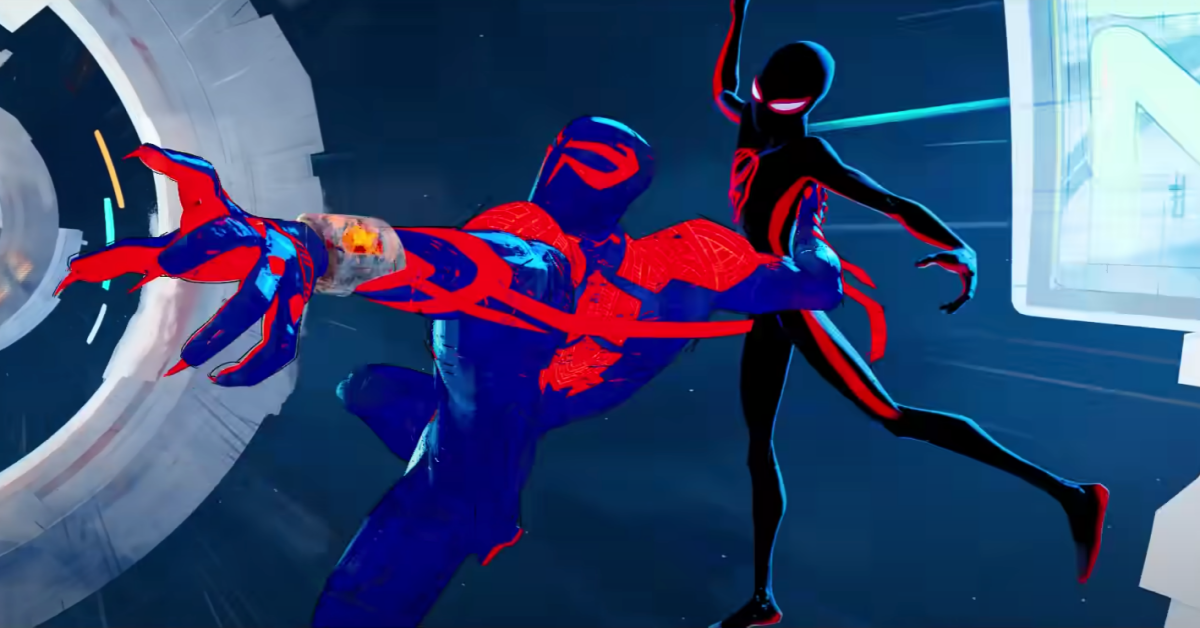 More time to make it great 🕷

(This is not about spiderverse ps)

Another sequel, the previously titled Spider-Man: Across the Spider-Verse (Part Two)now opens on March 29, 2024.

“Miles’ story is an epic,” Lord and Miller previously told EW of the two-part Spider-Verse sequel. “We wrote what we thought the story needed to be, and to our surprise we realized it was two movies instead of one.”

When Miles and Gwen swing across the Spider-verse with Spider-Man 2099 (Moon Knight‘s Oscar Isaac), they’ll journey into stylistically different dimensions that look and feel “radically different from all the others,” Lord and Miller said at the time. “They all look like they were drawn by a different artist.”

Reads Sony’s official description for Spider-Man: Across the Spider-Verse“Miles Morales returns for the next chapter of the Oscar-winning Spider-Verse saga, an epic adventure that will transport Brooklyn’s full-time, friendly neighborhood Spider-Man across the Multiverse to join forces with Gwen Stacy and a new team of Spider -People to face off with a villain more powerful than anything they have ever encountered. ”