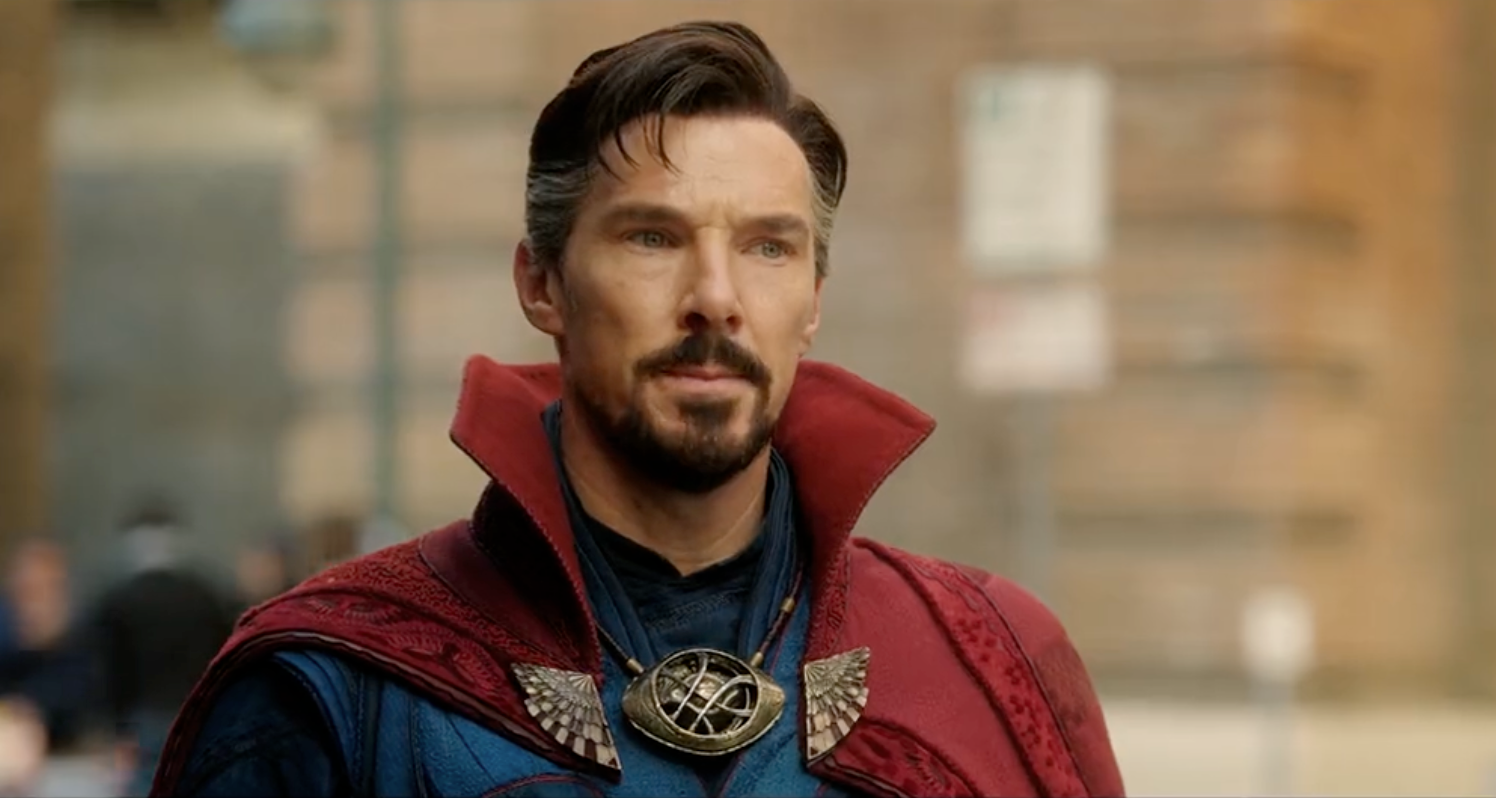 A newly-released study from Fandango reveals that Doctor Strange in the Multiverse of Madness spirit Thor: Love and Thunder are the most anticipated movies this summer, with Jurassic World: Dominion, Top Gun: Maverickand Minions: The Rise of Gru rounding out the top five. The study covered more than 6,000 ticket-buyers, and revealed that most moviegoers will be making multiple trips to the cinema over the next few months. 83% of fans surveyed plan to see at least three or more movies on the big screen this summer, which is good news for an industry still grappling with the impact of the Covid-19 pandemic.

Conducted during the first quarter of 2022, Fandango’s study also saw an uptick in consumer satisfaction with the moviegoing experience over the past year. According to the study, 99% of moviegoers said they are happy with their recent cinema visits, compared to 93% during the prior year.

“As movie fans head back to theaters, we are starting to see growing signs of recovery as we make the turn towards a great summer of movies ahead,” said Fandango VP Domestic Ticketing Melissa Heller. “Our study shows moviegoers are happier than ever to be back at the theater. With more in-theater releases on the horizon, film fans plan to see multiple movies in the cinema, enjoying all their favorite concessions throughout the summer season.”

The idea that things are getting mostly back to normal is particularly bolstered by a near-unanimous response indicating a return to the concession stand. Concessions, a main profit driver for movie theaters, had taken a hit during the pandemic. Even those willing to brave the crowds at the theater were often not too keen on letting someone else touch their food.

The Fandango study indicates that:

Per a press release, Fandango’s moviegoer study was conducted during the first quarter of 2022, with 6,000 participants who all had purchased at least one movie ticket over the past 12 months. The demographic breakdown of the group was 72% ages 18-54, with 58% identifying as female, 41% male and 1% non-binary. Sixty-one percent described themselves as Caucasian; 21% Latinx / Hispanic; 8% Black / African American; 8% Asian / Pacific Islander; and 5% other. There were a few respondents who identified with multiple ethnicities.

Share
Doctor Strange in the multiverse of madnessMarvel Cinematic UniverseMovies