Hasbro kicked off their newest Marvel Legends livestream event, and it was loaded with some incredible goodies. Fans can check out all of the new reveals right here as we covered all of the reveals. However, some of these reveals were so incredible that they deserve a second look, like the special King in Black 2-Pack. This pack is seeing that inflation price with a whipping $ 77.99 price tag, but it does include Knull himself as well as Venom with wings. Knull will be oversized compared to your standard Marvel Legends figures. He will feature a swappable head and his deadly comic book accurate Necrosword.

Venom, on the other hand, comes right out of the hit Donny Cates Venom comic run with swappable heads and articulated wings! This is the perfect vision of what Hasbro’s Marvel Legends team is capable of, and I love it. Knull looks incredible, and I love how he is taller than your average 6 “, making him a true villain for your collection. The Marvel Legends Knull and Venom King in Black 2-Pack are priced at $ 77.99 and is set to release in December 2022 .Pre-orders will go live at a variety of retailers like here, and this set will be hot, so pre-order yours while you can. 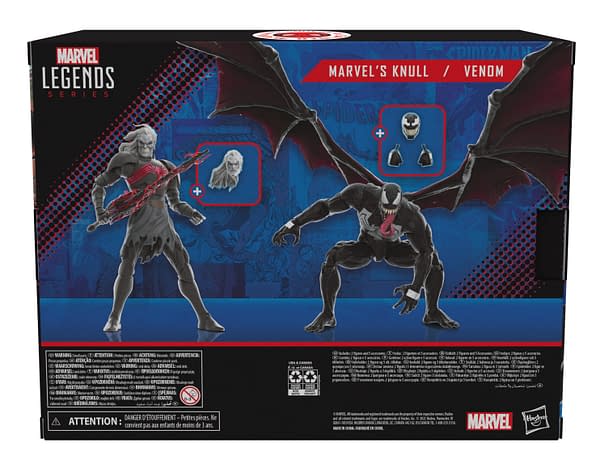 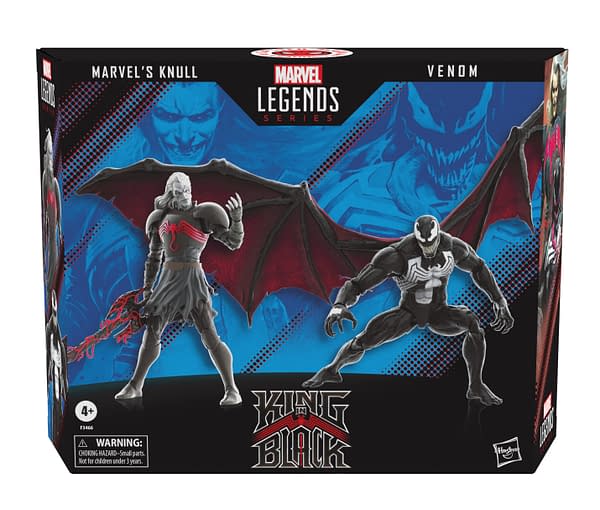