Fortnite is continuing its long-running collaboration with Marvel with a new comic filled with hints.

The battle royale game has seen the likes of Spider-Man, Doctor Strange, Doctor Doom, Iron Man, and so many more. Marvel characters are plentiful on the Fortnite Island. 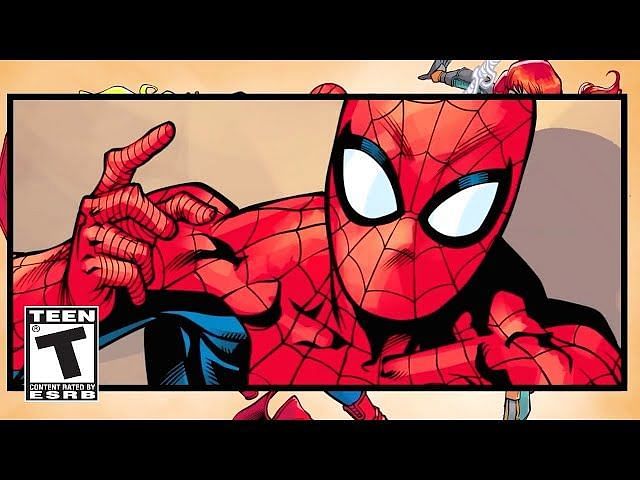 Some of those characters may be returning in the recent comic announcement trailer. Notably, the gigantic world-eating villain known as Galactus was teased in the video.

The trailer begins with some familiar faces. Agent Jones, Spider-Man, and The Foundation look to be battling with some of the Imagined Order, namely Dr. Slone and Gunnar.

The title of the comic then appears. It will be called Fortnite x Marvel: Zero War. That’s where the fun begins. The trailer sees some sort of misclick on a computer system that alters the portal’s destination.

Then comes Galactus. The main plot point of the comic states there a fragment of the Zero Point has arrived in the Marvel Universe, and it may be what we see in Galactus’ hands.

The comic will arrive on June 8, 2022. Fans will have to wait until it is released to see what part Galactus plays in the story, as the short moment near the start of the trailer is the only time he appears.

By the looks of it, the various heroes will travel through the different important events in the battle royale’s history. It shows the storming of the bunker and the battle between giants.

That could mean the Devourer of Worlds event featuring Galactus is why he is seen in the trailer, rather than him playing a part in capturing the Zero Shard and using it for his dastardly deeds.

As seen with the DC Comics comic book series tied into the battle royale, this is media that does not directly affect the game itself. Just because Galactus is in the comic does not mean he will return to the video game.

It would make for quite the event if all the dangerous villains came back, got together, and had to be defeated to save the island. No matter what happens, though, any sign of Galactus can not be a good sign.