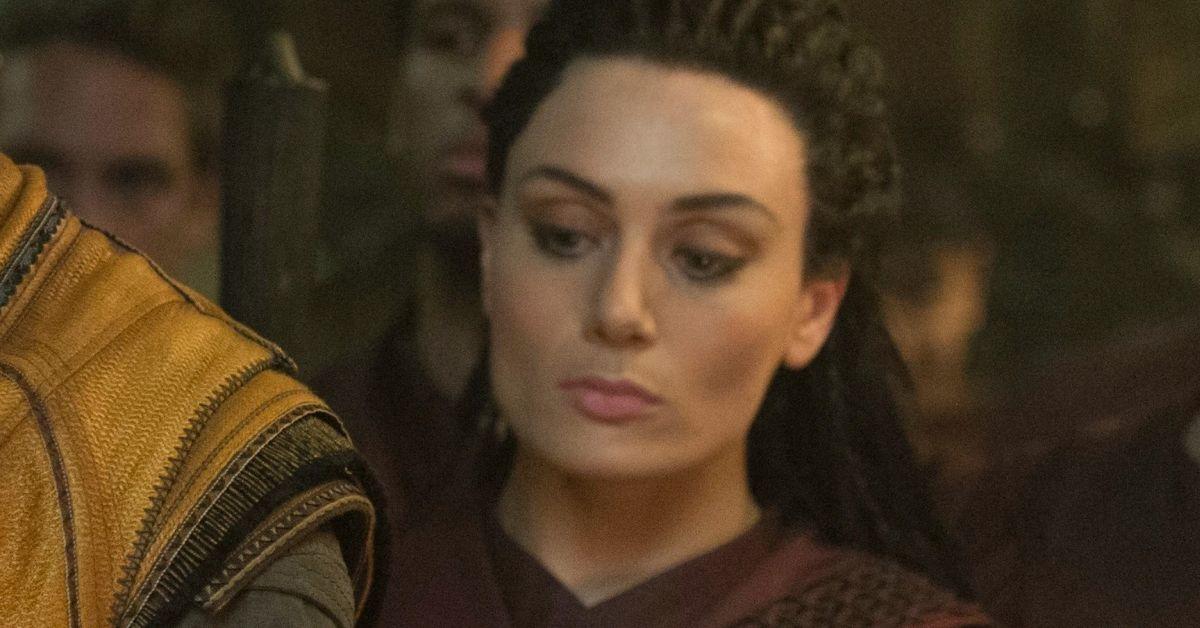 Zara Phythian, an actress and stuntwoman best known to film audiences for playing the “Brunette Zealot” (a henchman of Mads Mikkelsen’s Kaecilius) in Marvel Studios’ 2016 film Doctor Strange, has found herself in court along with her husband. The pair are charged in the UK with multiple offenses related to the alleged sexual abuse of a minor taking place in the early 2000s. BBC brings word of the trial and the reports, revealing that the victim, now an adult, had their interview with police played in front of the jury today, revealing details of what took place from 2005 to 2008 by Ms. Phythian and her husband Victor Marke.

The victim described the events in detail, revealing instances where she was coerced into sexual situations by alcohol. Marke and Phythian are “accused of 14 charges of sexual activity with a child” according to the outlet, with Marke further accused of four other charges related to another party. Phythian and her husband were martial arts instructors which is when they met the alleged victim, who revealed the pair were threatening to her should she reveal what occurred between them. “I knew it was wrong but I just did not know how to get out of the situation or say anything,” she revealed to police. “He just said nobody would believe me if I told them anyway …. They always had a power over me.”

Though largely practicing martial arts as a career, Phythian has made other media appearances besides the Marvel Studios movie. Phythian does not appear in the upcoming Doctor Strange in the Multiverse of Madness, nor any other Marvel Studios production since that film. Her other credits include mostly indie action and horror films shot in the UK like Tribal Get Out Alive, Knights of the Damnedand The Hike. She’s credited with working stunts on the upcoming Amazon Prime Studios espionage series Citadel on IMDB.