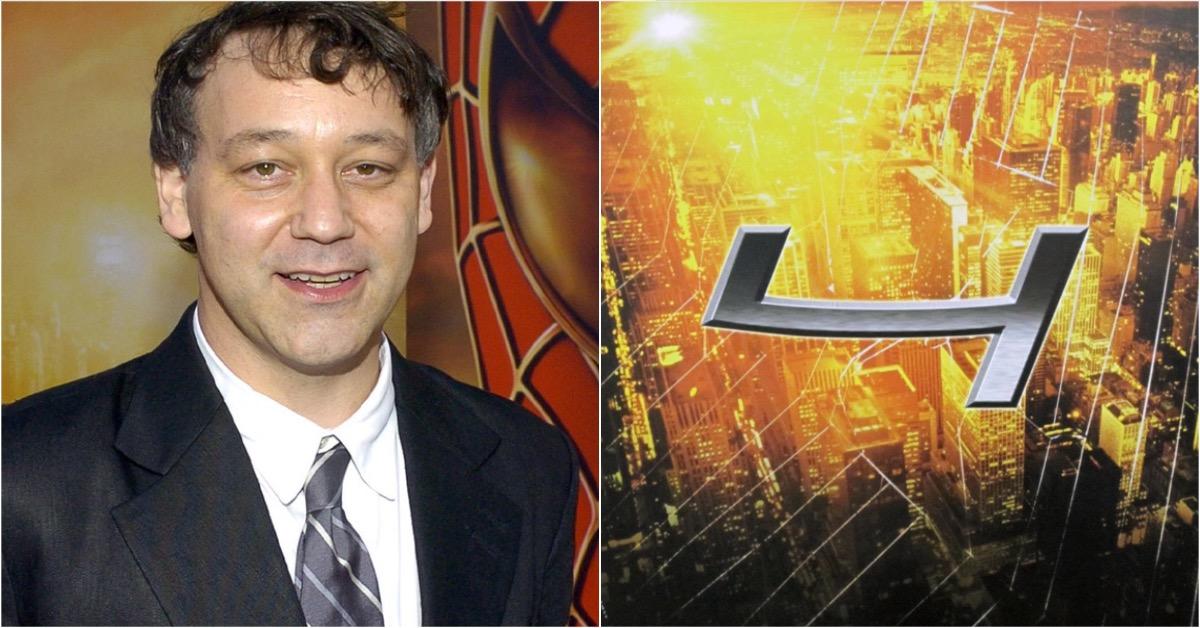 Spider-Man trilogy director Sam Raimi says he had a special villain in mind for Spider-Man 4. In a sit-down with Rolling Stone, the filmmaker explains that he wanted Kraven the Hunter to be a featured villain for the next adventure with Tobey Maguire’s version of the hero. A lot of the reporting after the fallout of Raimi’s exit pointed to the Vulture as a bad guy. However, the plans might not have been so simple to predict. The director seems to indicate that he was in-between deciding but his gut was leaning Kraven. After all, the Hunter has never squared off against the web-slinger in live-action before. It would have been fun to see who got cast for that kind of role because of the charisma required to banter at Spider-Man on a rooftop dressed in a lion fur vest. It seems like the director will not have to wait long to see Kraven get his turn on the silver screen as Sony has already greenly a movie featuring the villain.

“That was one of the possibilities. We had other things in mind, too, but that was one of them. And I missed Kraven the Hunter,” Raimi revealed. “We were going to work that character into the next Spider-Man; I always wanted to see Kraven fight Spider-Man on the big screen. I thought that would be really unique. He’s the ultimate hunter, and Spider-Man is like the most agile trickster of the skies. And I wanted to see Peter continue forward as a human being. “

Recently, Fandango asked the director about the idea of ​​uniting with Maguire to revisit the franchise. Fans all over the world are asking for Spider-Man 4 and all Sony would have to do is say yes. He’s leaving the door open because with the multiverse, anything is possible.

“I’ve come to realize after making Doctor Strange that anything is possible, really anything in the Marvel universe, any team-ups, “Raimi said when asked about another possible Spider-Man sequel. “I love Tobey. I love Kirsten Dunst. I think all things are possible. I do not really have a story or a plan. I do not know if Marvel would be interested in that right now. I do not know what their thoughts are about that. I have not really pursued that. But it sounds beautiful. Even if it was not a Spider-Man movie, I’d love to work with Tobey again, in a different role. “

Do you want to see Kraven in Spider-Man 4? Let us know in the comments!