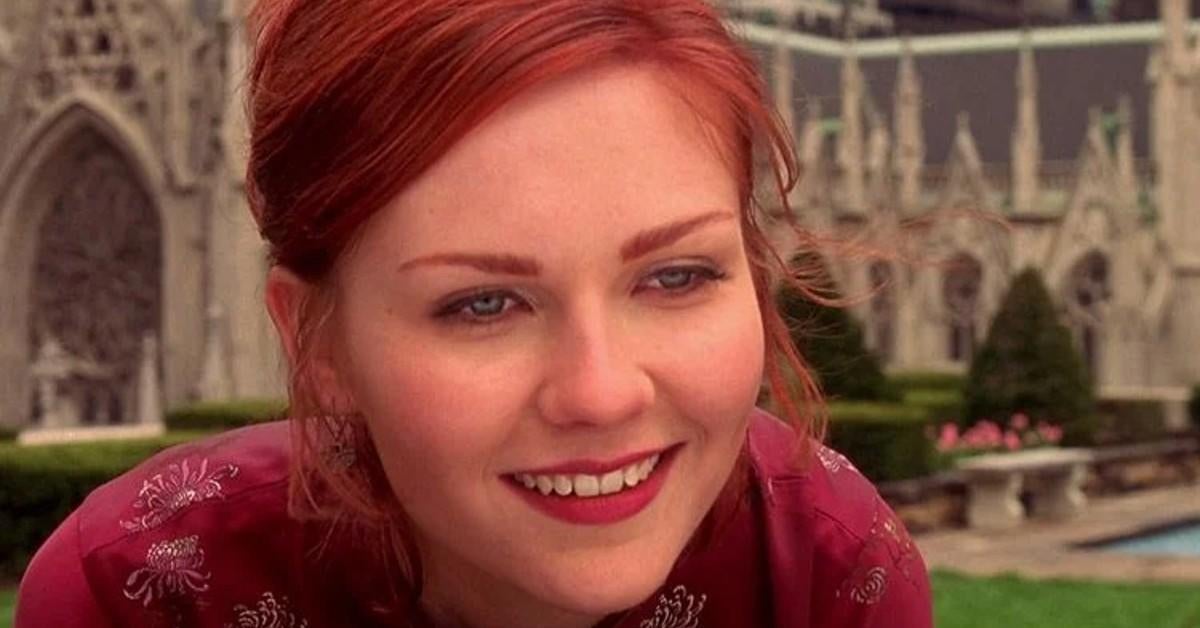 Happy Birthday, Kirsten Dunst! The Academy Award-nominated actor turned 40 on April 30th. Dunst is probably known best to our readers for playing Mary Jane Watson in the Sam Raimi-directed Spider-Man films, but she has over 85 acting credits to her name. Her early roles in Interview with the Vampire, Little Womenand Jumanji are iconic and her turn starring in various teen movies like Drop Dead Gorgeous, The Virgin Suicidesand Bring It On is unmatched. Not to mention beloved films such as Eternal Sunshine of the Spotless Mind, Marie Antoinette, Hidden Figures, and much more. This year, Dunst received her very first Oscar nomination for Power of the Dog, which took home the prize for Best Director. Since Dunst’s Spider-Man co-star, Tobey Maguire, recently appeared in Spider-Man: No Way Home, fans have been wondering if Dunst will ever play MJ again. Before checking out some of the birthday posts in Dunst’s honor, here’s what the star recently said about a possible return in the future …

“There’s still time. I mean, listen, no one’s asked me about anything but I do think that … I mean, this multi-universe just keeps going on and on. I would not … I feel like that could happen, “Dunst told Deadline. In a previous interview with Entertainment Weekly, Dunst revealed she would be willing to return as an older version of her character. “I wish they’d put me in another one. Like, old-girl Mary Jane – why not?” Dunst explained. “I would do [another superhero movie]. Everybody else is! “

You can check out some of the Dunst birthday tweets below …

⁇ 20 years ago today, the ‘Spider-Man’ cast celebrated Kirsten Dunst’s 20th birthday at the after party of the movie premiere. pic.twitter.com/tmUlpsx5rd

I Love Her, Your Honor

40 years of Kirsten Dunst! She might have more films that are meaningful to me than any other actor. Interview with the Vampire, Jumanji, Drop Dead Gorgeous, Bring It On, Eternal Sunshine, and Bachelorette are all in my Top 100. Not to mention her many other masterpieces. ICON! pic.twitter.com/NekICuaIot

🌸 Good morning and happy birthday to the exquisite @kirstendunst! Here she is in one of her most beautifully vulnerable and complex performances as Lux Lisbon in Sofia Coppola’s THE VIRGIN SUICIDES (1999). 🌸

You’re Right And You Should Say It

happy birthday kirsten dunst, you should have won an oscar for INTERVIEW WITH THE VAMPIRE