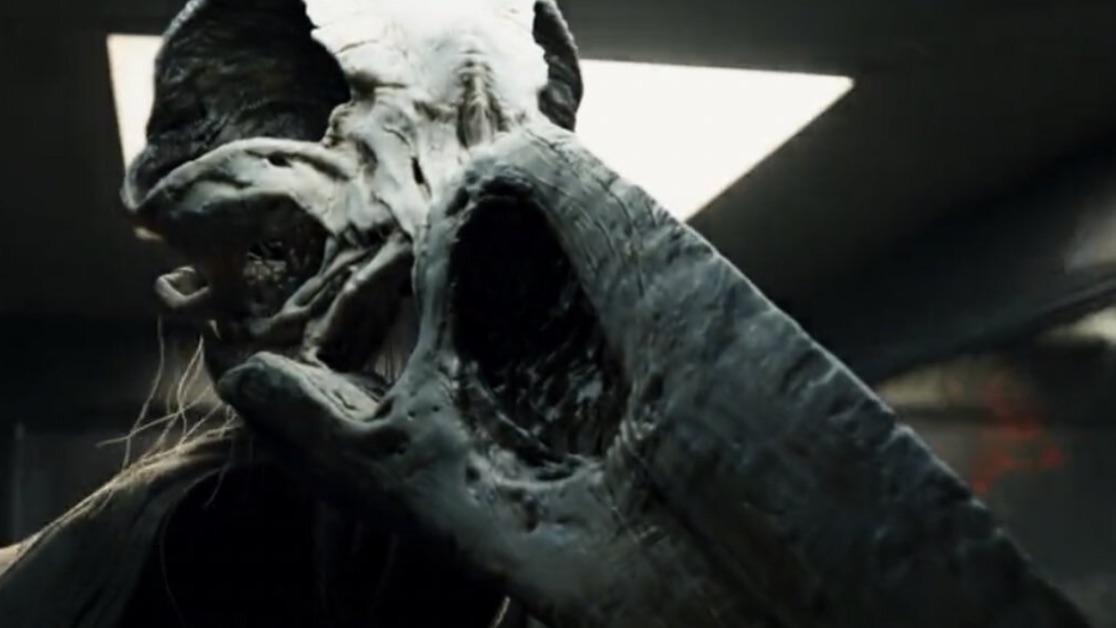 The first season of Moon Knight came to an end on Wednesday morning and Marvel fans are already begging for a second installment. Many of the characters in the story have resonated with viewers, including the bird-headed Egyptian god Khonshu, who surprisingly delivered a ton of humor throughout the season. Khonshu is right alongside Marc and Steven atop the list of characters that fans want to see return to the Marvel Cinematic Universe in some capacity. F. Murray Abraham, the actor behind Khonshu, feels the same way.

There has been no official announcement regarding a second season of Moon Knight, and we do not know when any of these characters will return to the MCU. But Abraham’s love of Khonshu keeps him hopeful that the character’s time on screen is not finished.

“Oh, Khonshu’s a treat. He’s fun. That’s really one of the things that people forget about, in the work we do, is we talk about how hard this is and what we have to accomplish, but it’s also fun. That’s what people seem to forget, “Abraham told Marvel.com. “And that’s another thing about Khonshu- he’s really fun. He’s dangerous. Also, it’s touching sometimes because he’s really willing to sacrifice himself. That’s something that you and I did not talk about, but the fact is that that’s very unselfish of him “He really cares.”

“I feel that that’s one of the sources of his power, that he is willing to demand of everyone else the same thing that he’s demanding of himself,” the actor continued. “And that’s sacrifice. And I love that about him. It’s honorable. I do not want to make it more than it is, but I’m telling you I feel that strongly about him. I happen to like the character very much. “

Khonshu and Moon Knight are essentially a packaged deal, seeing as how Marc and Steven act as Khonshu’s avatars. So, more than likely, a Moon Knight return likely means a comeback for Khonshu as well. Let’s cross our fingers that happens sooner rather than later.

All six episodes of Moon Knight are now streaming on Disney +.