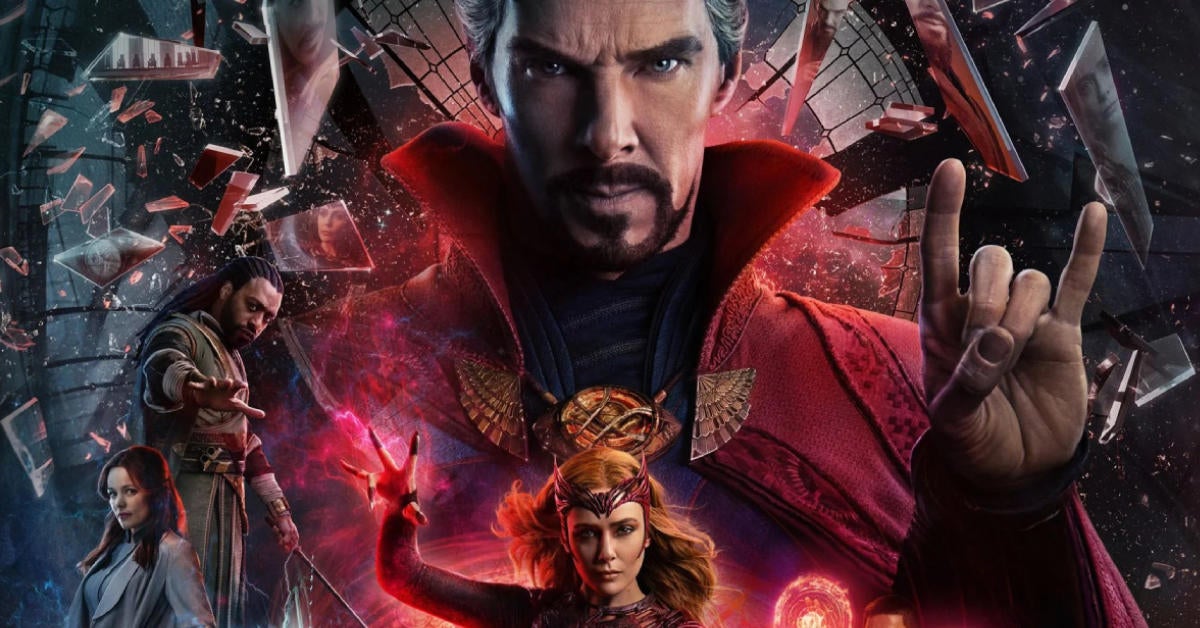 Doctor Strange in the Multiverse of Madness is making an impact on the box office in its opening weekend. Marvel’s latest film is headed towards a $ 190-million opening weekend. That’s building on its $ 90-million opening day, the seventh-biggest in box office history. Some estimates have the film opening as high as $ 200 million, which would land it in the 10 biggest opening weekends ever at the domestic box office. The Doctor Strange sequel is fairing decently with critics. ComicBook.com’s Jenna Anderson calls it an “inventive” and “outrageous” turning point for the Marvel Cinematic Universe in her 4-out-of-5 review of the film:

“In the same way that Sam Raimi’s Spider-Man helped cement what a modern superhero blockbuster could be, it feels like Doctor Strange in the Multiverse of Madness is one of the first postmodern superhero blockbusters. The film is tasked with being both a worthy follow-up to the complicated, decade-long storylines of two of Marvel’s most mystical characters, as well as the gonzo foray into what are sure to be many, many more multiversal stories within the MCU. By and large, the film succeeds on both fronts, and its few stumbles are still vastly more entertaining than they could be in the hands of a lesser cast and crew. While viewers’ mileage about some of the specifics of Multiverse of Madness will surely vary, there’s nothing wrong with that – and if anything, it only illustrates a small amount of how complex and weird Marvel’s pop culture presence can become. What anchors the project throughout are incredibly strong performances, enticing references to decades of the larger Marvel world, and the most compelling directing choices that Phase 4 of the franchise has had. To put it simply, Doctor Strange in the Multiverse of Madness is the MCU equivalent of a heaping plate of food at a buffet – it’ll give you a lot to chew on for the moment, but it’s only a small sampling of the delicious things that are out there. “

What do you think? Let us know in the comments. Doctor Strange in the Multiverse of Madness is playing now in theaters. The complete list of top 10 films at the box office is in the works.