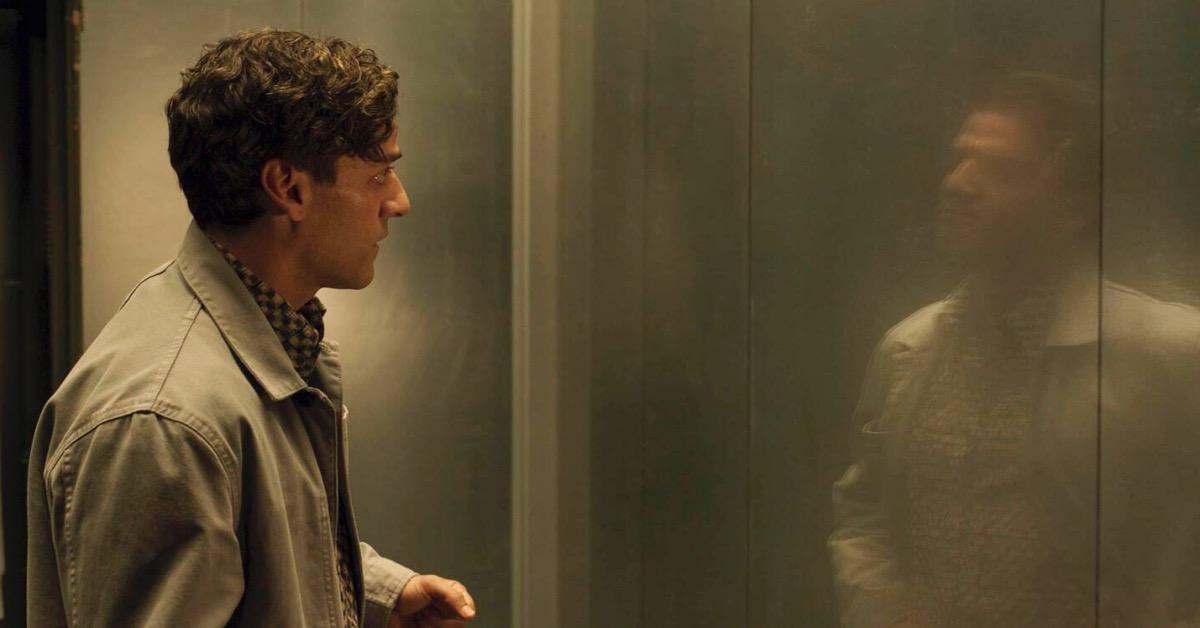 Moon Knight premiered on Disney + at the end of March and recently wrapped up a tremendous first season. The show was pretty removed from the Marvel Cinematic Universe and that gave it a lot of room to breathe. Now that Moon Knight has wrapped, we’re getting new metrics that reveal some pretty big numbers for the series’ premiere. According to Parrot Analytics, the Marvel Studios series had the biggest streaming premiere of the year so far.

The chart reveals that Moon Knight edged out DC Comics and HBO Max’s Peacemaker series for most in demand premiere of 2022. The data reveals that both series were instantly popular, but Moon Knight took the gold. Parrot Analytics also reveals that while Moon Knight spirit Peacemaker had great premiere numbers Taika Waititi’s Our Flag Means Death gradually grew and maintained an audience over time while the former two had pretty rocky numbers.

The future of Moon Knight is pretty up in the air. Marvel Studios has only green-lit a second season for one of their series with Loki, and it seems like they have not made their mind up on the series about the vigilante as yet. The series featured a post-credits scene that sets up some interesting things for the Moon Knight character, so hopefully we get to see where Marc Spector and Steven Grant end up next sooner rather than later. During a new interview with SFX Magazine director Mohamed Diab revealed that Moon Knight is here to stay.

“If you ask me, I would tell you that Moon Knight is here to stay,” Diab explained. “He’s an interesting character. If you’re Marvel, I think the smart business decision is to keep him. The only thing is, Marvel is not traditional. If you succeed, it does not mean you’re gonna get a Season 2. By the way, I’m kept in the dark. I have no clue. I’m just thinking as a businessman right now. But I think they’re going to stay. Maybe it’s going to be a film. Maybe it’s going to be a journey like what happened with WandaVision. I wish one day, if there is an expansion, I would be a part of it. We ended up in a way that feels like a beginning. You see Mark and Steven becoming a new dynamic, the two of them in one body. We see Jake. You see the Scarlet Scarab, who could be a superhero or not. Very interesting stuff. “

Marvel Studios and Disney + describe the series as: “Moon Knight follows Steven Grant, a mild-mannered gift-shop employee, who becomes plagued with blackouts and memories of another life. Steven discovers he has dissociative identity disorder and shares a body with mercenary Marc Spector. As Steven / Marc’s enemies converge upon them, they must navigate their complex identities while thrust into a deadly mystery among the powerful gods of Egypt. “All episodes of Marvel Studios’ Moon Knight are now available on Disney +!

What did you think about the series? Let us know your thoughts either in the comments section or by hitting our writer @NateBrail up on Twitter!