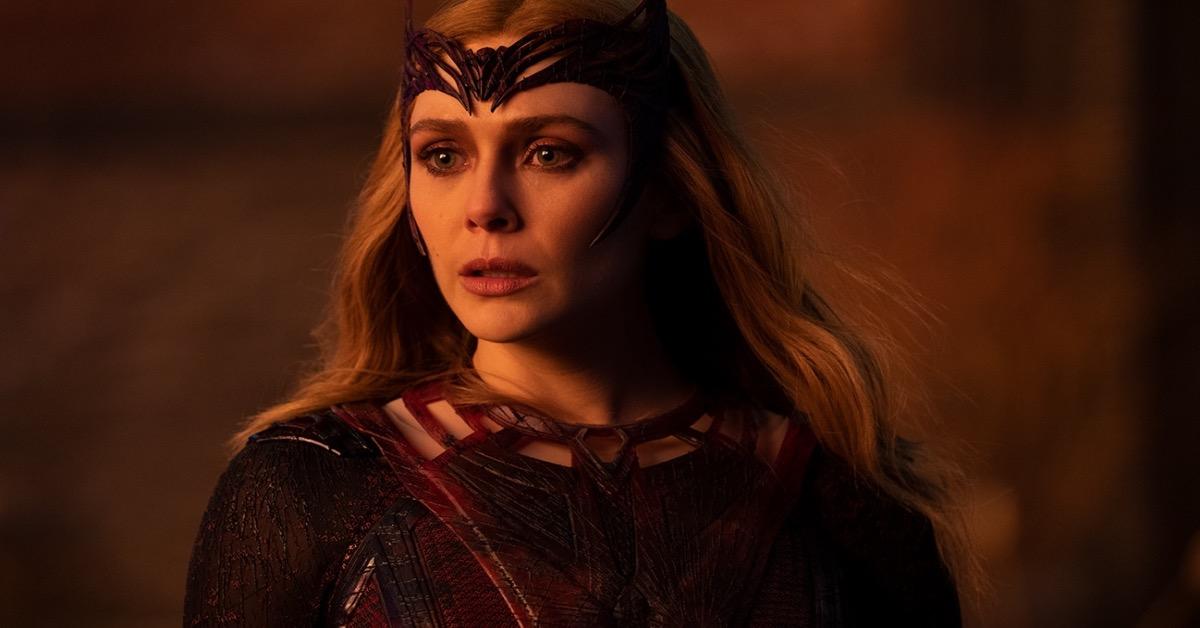 Doctor Strange in the Multiverse of Madness is finally in theaters and while the whole film is one that Marvel fans have been eagerly awaiting for a myriad of reasons, one of the major ones is Elizabeth Olsen’s Wanda Maximoff / Scarlet Witch. With Wanda having evolved into the Scarlet Witch at the end of last year’s WandaVision, fans have been eager to see what’s next for the character as she comes into her power. But the film ultimately took Scarlet Witch on a journey that has left fans with a variety of opinions and some pretty strong reactions, too.

Warning: Spoilers for Doctor Strange in the Multiverse of Madness below, both in the article and in the shared reactions. If you have not seen the movie and do not want to know, the time to turn back is now.

As many fans expected, Scarlet Witch was the main villain of Doctor Strange in the Multiverse of Madness – though there are plenty of fans who would disagree with that characterization. When America Chavez (Xochitl Gomez) is chased by a demon into the MCU’s reality (designated in the film as Earth-616) because of her power to travel through the multiverse, Doctor Strange (Benedict Cumberbatch) quickly realizes what they’re dealing with witchcraft and seeks out Wanda Maximoff (Olsen) for help. It’s then that it’s revealed that she has the Darkhold and has fully embraced the Scarlet Witch and is responsible for the demons chasing America. Wanda wants America’s power so that she can be reunited with her sons by going to another reality (Earth-838) and take on the life of that Wanda who is living a quiet, happy life with her own Billy and Tommy. When Strange declines to turn America over to Wanda, it sets the rest of the film off with Wanda going on a rampage in her effort to get America for her powers including Wanda dreamwalking into her Earth-838 self and murder the Illuminati of that world. In the end, the horror of everything she’s done gets through to her despite the corruption of the Darkhold when she sees Billy and Tommy horrified by her, crying out for their real mother. Wanda ends up bringing down the source of the Darkhold, Mount Wundagore, destroying it so that it cannot corrupt anyone else and seemingly sacrifices itself with it.

It’s a wild arc and as you might guess, it’s a bit divisive. Many fans felt like it was a waste of all of the character’s progress through WandaVision while others were all for the dark turn for the character. Most had nothing but praise for Olsen’s performance, while others simply did not care about the hero / villain aspect of things and were just in awe of Scarlet Witch’s power. Pretty consistent across the board, everyone loved the character and performance in general and took to social media to say so. You can check out how fans are reacting to Wanda Maximoff / Scarlet Witch in Doctor Strange in the Multiverse of Madness and be sure to let us know your thoughts in the comments as well!

Doctor Strange in the Multiverse of Madness is now playing in theaters.

so i just watched multiverse of madness and i’m just going to say you guys are not ready to see this version of wanda. i swear she’s insanely powerful more than ever now and had me on the edge of my seat. pic.twitter.com/ay0jp0Q7Z0

Love her even more.

even tho wanda is evil in multiverse of madness, the film made me love her even more, she’s really the most powerful in the mcu
the scarlet witch is just on another level and elizabeth olsen really killed it #Wanda #ScarletWitch pic.twitter.com/YSFohh8EMB

There’s an argument to be made that Scarlet Witch is wildly mischaracterized in Multiverse of Madness and they decided to totally ignore WandaVision just bc they wanted to make her a horror villain, but the simple facts are a) I do not care, b) thats metal, and c) that rules lol

Do not redeem her.

Gonna be weird but I do not want her redeemed. I want bad Wanda / Scarlet Witch. She plays it so much better than good Wanda. And if not “bad” just questionable morals

i think scarlet witch is now my favorite villain…