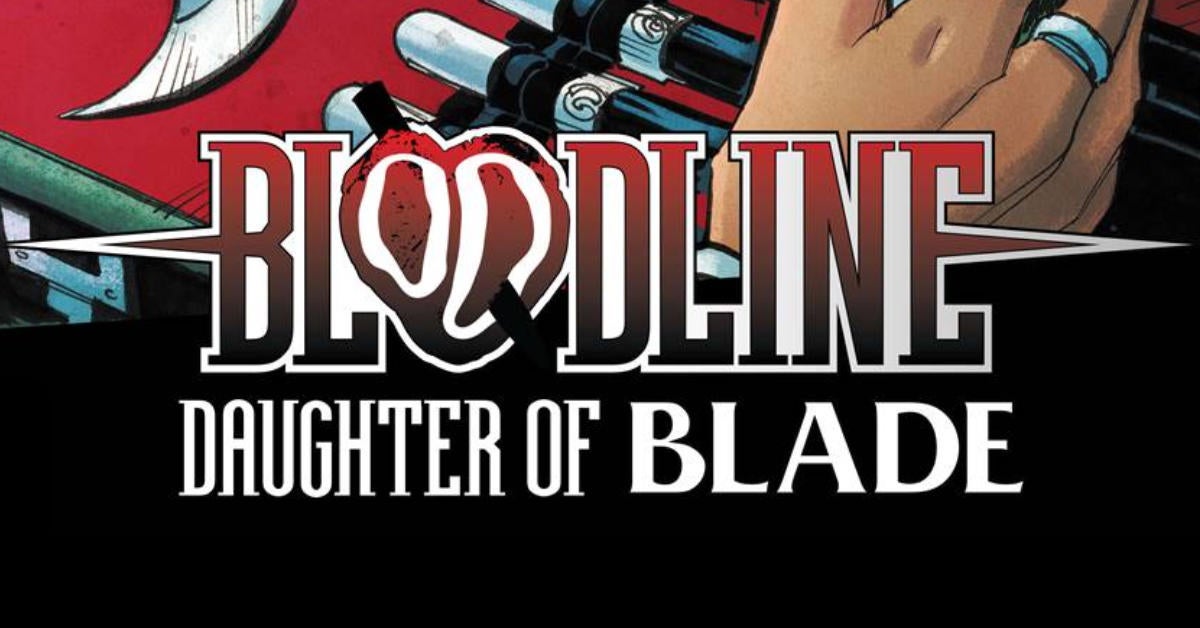 At long last, Blade’s daughter is now a part of the Marvel canon. Years after Fallon Gray was set to make her comics debut, the House of Ideas pivoted course and introduced a separate character as the daughter of the Daywalker. Over the weekend, Marvel released Free Comic Book Day 2022: Avengers / X-Men # 1, a collection of short stories serving as the lead-in to the publisher’s summer event.

One of those short stories also introduces a character named Brielle, who happens to take a more family-friendly approach when it comes to vampires. Over the course of the short story titled Bloodline: Daughter of BladeBrielle defends her friend Jayden from a raging vampire gamer at at Atlanta-based video game tournament.

Readers then find out she has to go home and meet curfew, finding out her mother’s name is Safron. While yet confirmed, that likely means Bladeand long-time love interest Safron Caulder DeVille are the parents of Brielle. At one point, Fallon Gray was a character that was going to be introduced as the daughter of Blade in a series from Tim Seeley and Logan Faerber as part of Marvel’s 2015 All-New, All-Different initiative. That comic, however, was shelved and no issue was ever released.

Casting for Marvel’s Blade reboot has been ongoing, with one role apparently looking for a teenage girl. Putting two and two together, most think that Blade’s daughter could already be set to make her live-action appearance, due to the increasing synergy between Marvel’s comics and film companies.

What other Marvel horror characters would you like to see adapted to live-action? Let us know your thoughts either in the comments section or by hitting our writer @AdamBarnhardt up on Twitter to chat all things MCU!