As AX JUDGMENT DAY consumes the Marvel Universe, Kraven’s greatest hunt is EXCLUSIVELY revealed to Comic Watch! You will not find this cover anywhere else! 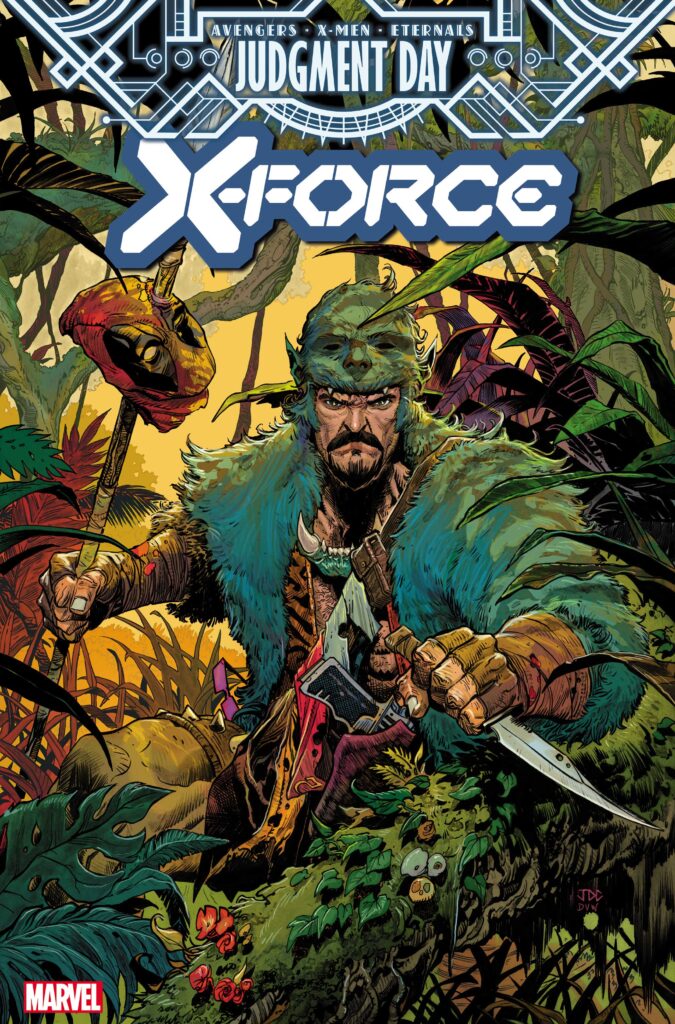 Mutants have staked their claim as the dominant species. That just means it’s time for Kraven to prove once more he’s the apex predator. Benjamin Percy’s saga continues with a Kraven tale unlike any other, sure to reverberate for decades to come!

I have been reading comics since I was eleven – over a quarter-century! I love them as an art form as well as the characters, and want to see them continue to grow as a respectable medium. It’s my humble honor and privilege to act as editor-in-chief of Comic Watch!