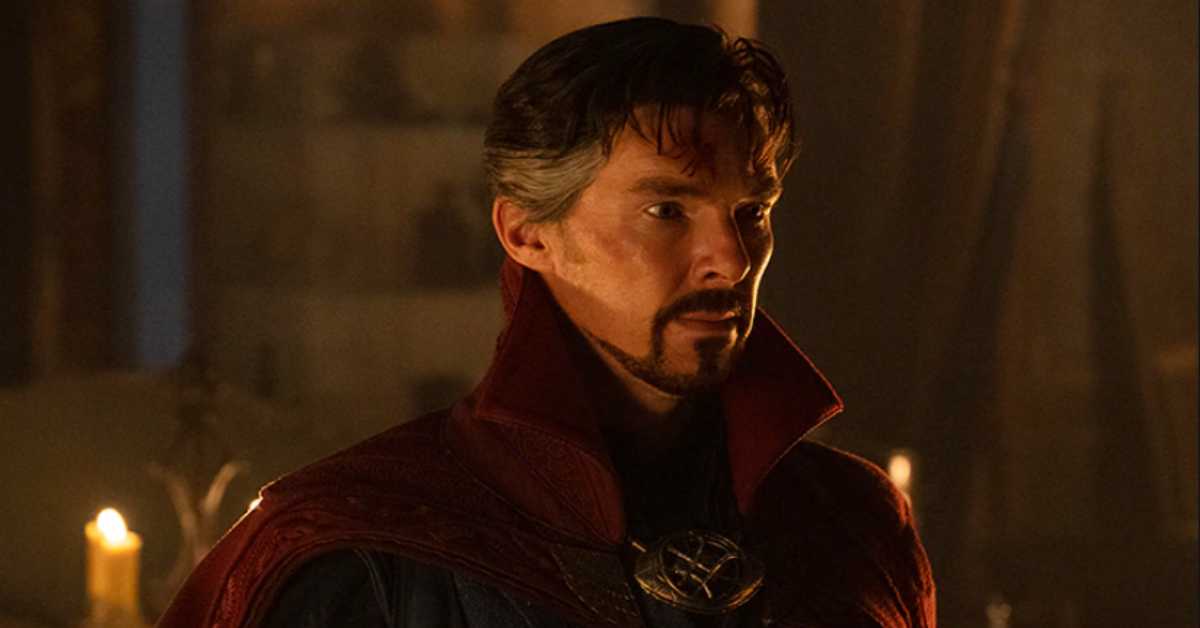 Benedict Cumberbatch doubles up as a villainous variant of Stephen Strange in Doctor Strange in the Multiverse of Madness, but the Marvel star nearly entered the MCU as another villain: Malekiththe Accursed. The role of the Dark Elves leader in 2013’s Thor sequel The Dark World ultimately went to Doctor Who actor Christopher Eccleston after Cumberbatch, fresh off his role as the villain Khan in Star Trek: Into Darkness, decided to “hold out for something a bit more juicy.” Marvel Studios would cast the famed Sherlock actor as the surgeon turned sorcerer in 2016’s Doctor Strangethe character’s first film in the Marvel Cinematic Universe.

“[The Doctor Strange role] happened as an idea muted after, funnily enough, another little dance I did for another character in the MCU, a very brief character, “Cumberbatch told BBC Radio 1 of Thor: The Dark World‘s Malekith. “I was bold enough to say, ‘I’m really flattered to be invited to the party, but I’d rather hold out for something a bit more juicy.'”

A Marvel role “just went away” until something juicier came along: an arrogant surgeon who wields magic as a Master of the Mystic Arts after a fateful car accident robs him of the use of his hands.

“I really was not part of the conversation until it came back to me through [representatives] that they were interested. I sort of read the comics and went, ‘Yikes!’ “Cumberbatch said.” Because he’s quite old school, a bit of a misogynist, very bound in the ’70s. I thought, ‘It’s a bit of cornball. I’m not sure this is a great MCU [role]. I do not get it. ‘ They went, ‘No, it would be today. It would be very much a man of today. Yes, with some of those qualities, but like a man of today would have those qualities where he thinks he’s the business, ‘because he has to have that arrogance. ”

“Benedict had always been the top choice because of all the things he had been doing. We were excited to meet with him,” Feige recalled in The Story of Marvel Studios. “We thought, ‘He would probably be a pretty good Strange, but let’s not mention that right away. Let’s just meet him, see what he wants to do.’ He was talking about Star Trek. Then, I said, ‘Well, we’ve got a lot of characters …’ and he goes, ‘Doctor Strange?’ “

Cumberbatch would return for a cameo in 2017’s Thor: Ragnarokreprising the role in 2018’s Avengers: Infinity War2019’s Avengers: Endgamethe animated What If …?and last year’s mega-blockbuster Spider-Man: No Way Home.